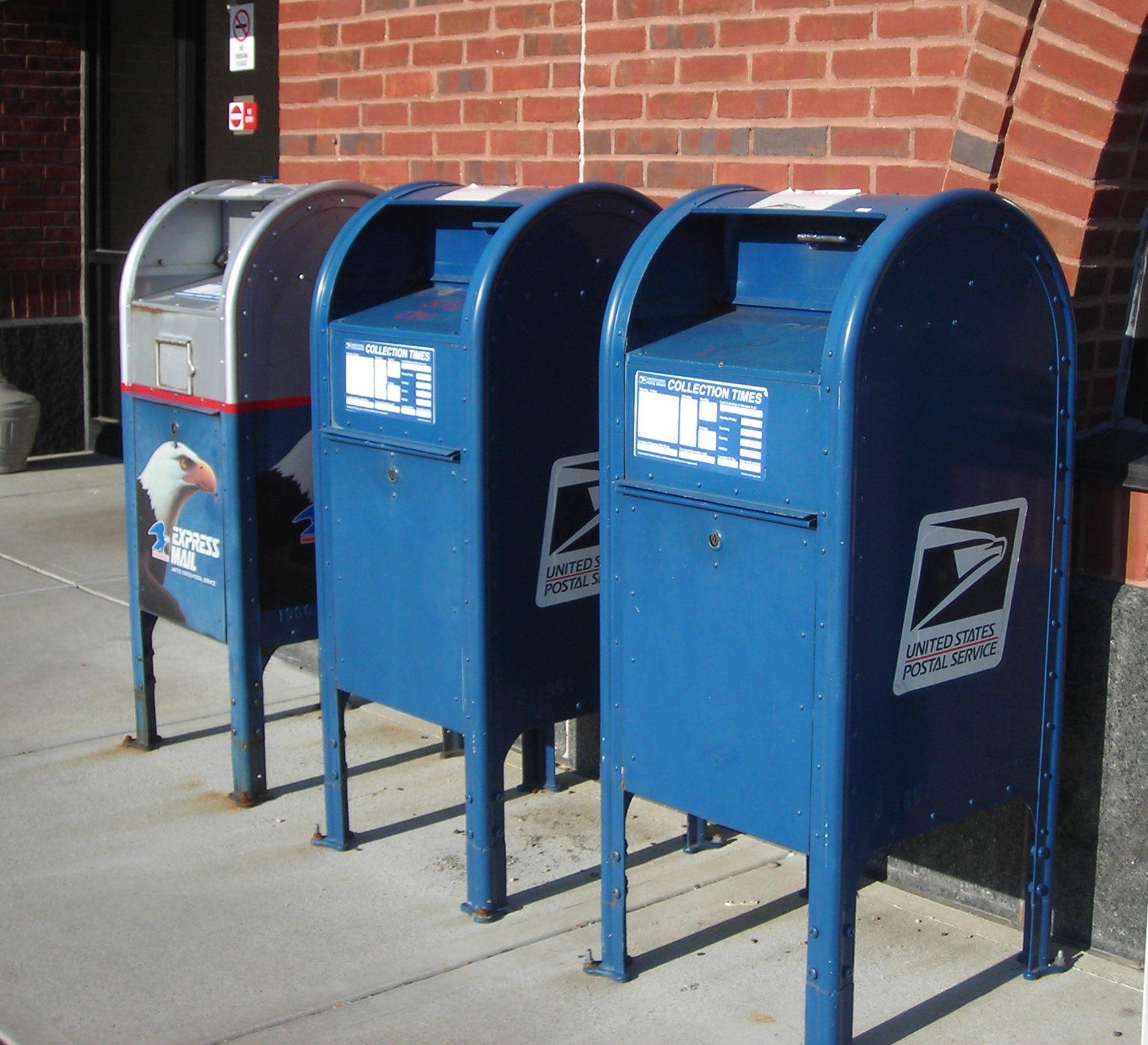 A Pew Research Center survey released on April 9 found that 91 percent of Americans have a favorable opinion of the United States Postal Service (USPS), earning it the title of America’s favorite government agency. The survey also found that USPS and the Internal Revenue Service (IRS) were the only agencies to receive similar favorability ratings among both Republicans and Democrats.

The former Post Office Department was created in 1792 as a department within the executive branch and the postmaster general became a member of the President’ Cabinet in 1872. In 1970, however, the postal service was reorganized as an independent federal agency—meaning that it now exists outside of the executive branch.

Independent federal agencies operate with some degree of autonomy from the executive branch. These agencies are most often headed by a commission or board made up of five to seven members. The top official of independent agencies generally has cause removal protections and, therefore, is insulated from political interference by the president or other elected officials.

The more than 630,000 postal service employees are members of the federal civil service, and USPS has the highest number of excepted service members of any federal agency.