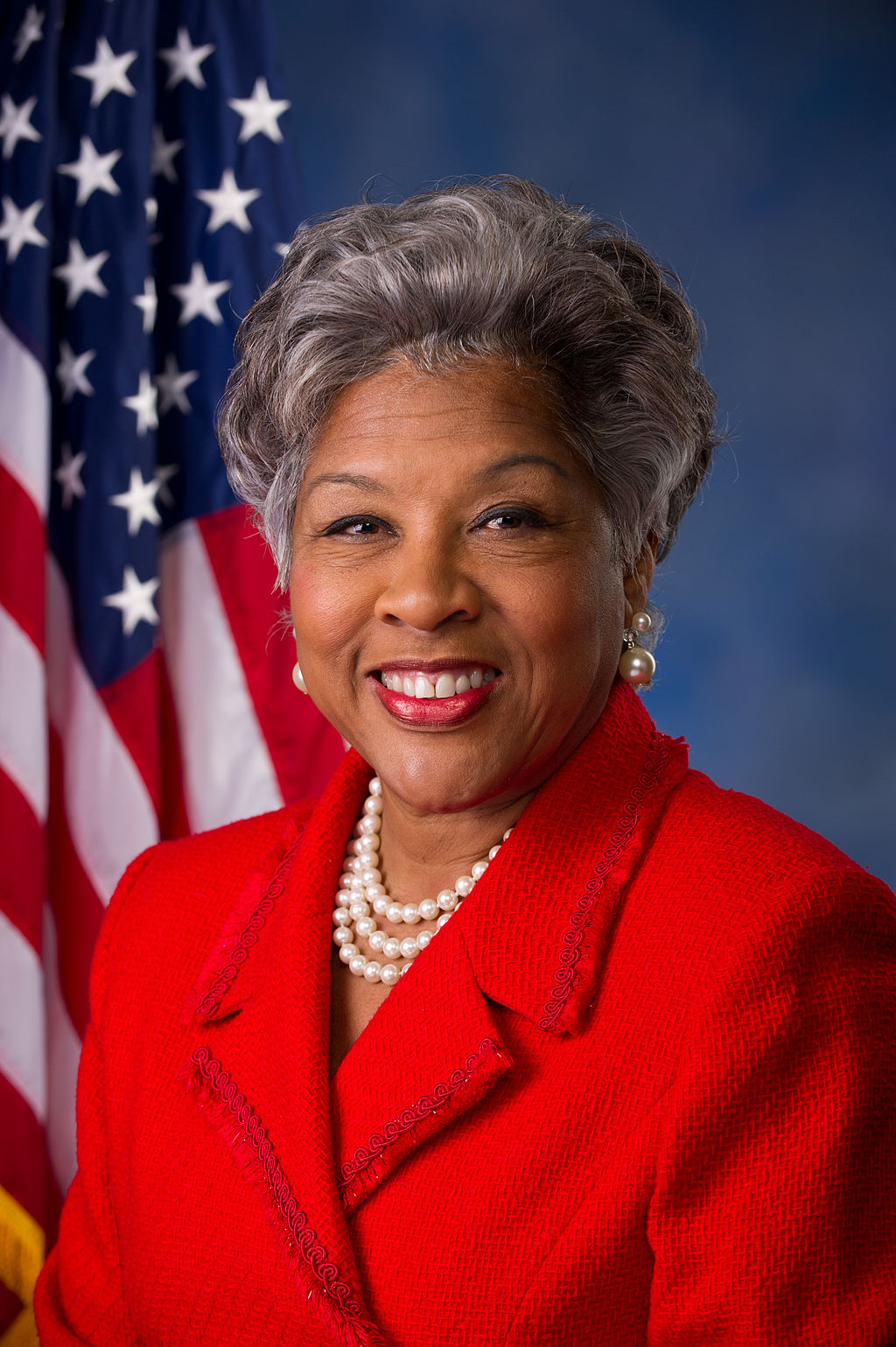 Incumbent Joyce Beatty defeated Morgan Harper in the Democratic primary for Ohio’s 3rd Congressional District Tuesday. This was Beatty’s first contested primary since 2012, when she was first elected to the House.

As of Wednesday morning, Beatty had received 68% of the vote to Harper’s 32%.

Beatty emphasized her experience in Congress, saying her record included securing federal funds for the district for such things as Columbus’ Near East Side revitalization project. She said she would work to expand the Affordable Care Act. End Citizens United and Planned Parenthood Action Fund were among Beatty’s endorsers.

Harper, who served as senior advisor to the director of the Consumer Financial Protection Bureau from 2013 to 2017, ran to Beatty’s left. Harper supported Medicare for All, a universal income, and a Green New Deal. Her endorsers included the Working Families Party and Justice Democrats.

Mailed ballots for this race needed to be postmarked by April 27. The Board of Elections must receive mailed ballots by May 8. As of 8:30am EDT on Wednesday, the Secretary of State office reported that 244,061 absentee and provisional ballots were outstanding statewide—14% of the total reported ballots cast at that time.

The primary was originally scheduled for March 17 but was postponed due to the coronavirus pandemic. On March 27, Gov. Mike DeWine (R) signed a bill extending absentee voting in the state’s primary to April 27 and setting the final date for in-person voting, restricted to individuals with disabilities and those without home mailing addresses, as April 28.