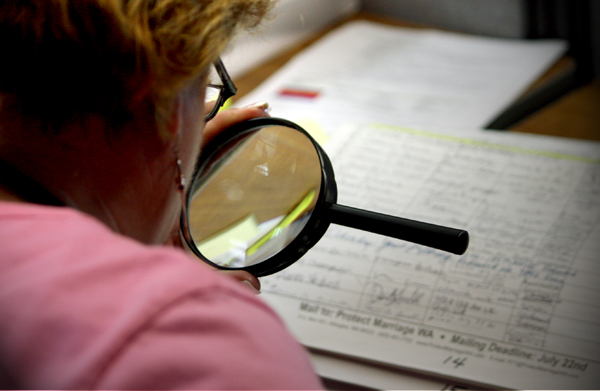 Petitioners argued, “Without immediate relief from this Court, Petitioners and all other ballot proponents similarly situated will face an unduly burdensome Catch-22: either risk their health and the health of voters to satisfy unjustifiable and unachievable ballot restrictions and participate in democracy or protect their health and give up their fundamental right to access the ballot.” The petitioners could not seek relief from the number of signatures required or the July 1 deadline because they are determined by the state Constitution.

On April 17, Massachusetts Supreme Judicial Court reduced the number of signatures needed by half, allowed some use of electronic signature gathering for certain offices, and extended the deadline to May 5 for candidates seeking to appear on the September 1 primary ballot.

Assistant Attorney General Anne Sterman wrote a response to the ballot initiative lawsuit on behalf of Secretary Galvin stating that the Secretary was working to negotiate with the campaigns and believed the Court should not grant the petitioners more relief than was offered to the primary candidates.