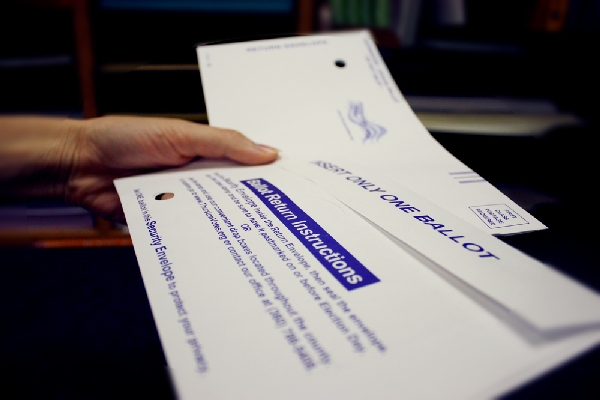 Voters in Ohio’s four largest cities decided eight local ballot measures on April 28, 2020. The election used mail-in absentee ballots, with disabled voters and those without a home address allowed to vote in-person at vote centers. Mail-in ballots needed to be postmarked by April 27 and will be counted if received by May 8.

In Cleveland, which is located in Cuyahoga County, voters approved Issue 5, Issue 6, and Issue 7. All three measures were put on the ballot by the Cleveland City Council.

Measures in Cincinnati and Toledo were too-close-to-call as of April 29, with additional mail-in ballots being counted through May 8.

In Cincinnati, Issue 7 was leading by 625 votes out of 131,261 total reported votes. Issue 7 would authorize the Hamilton County Southwest Ohio Regional Transit Authority to impose a 0.8% sales tax to raise revenue for infrastructure improvements and operating the Metro transportation system. Cincinnati Public Radio reported that there were at least 14,736 outstanding absentee ballots remaining and 4,280 provisional ballots that could be counted.

In Toledo, Issue 1 was down 3,268 votes of 27,484 total reported votes. Issue 1 would authorize the city to increase the local income tax from 2.25% to 2.75% for 10 years beginning July 1, 2020, and going through December 31, 2030. Mayor Wade Kapszukiewicz, who supported Issue 1, said that before the election was postponed from March 17 to April 28, he thought the ballot measure would pass. “But in the last 40 days, the world has turned upside down,” Kapszukiewicz said, “I know Toledoans want their roads fixed, but I don’t blame them for being cautious with their own money in these uncertain times.”