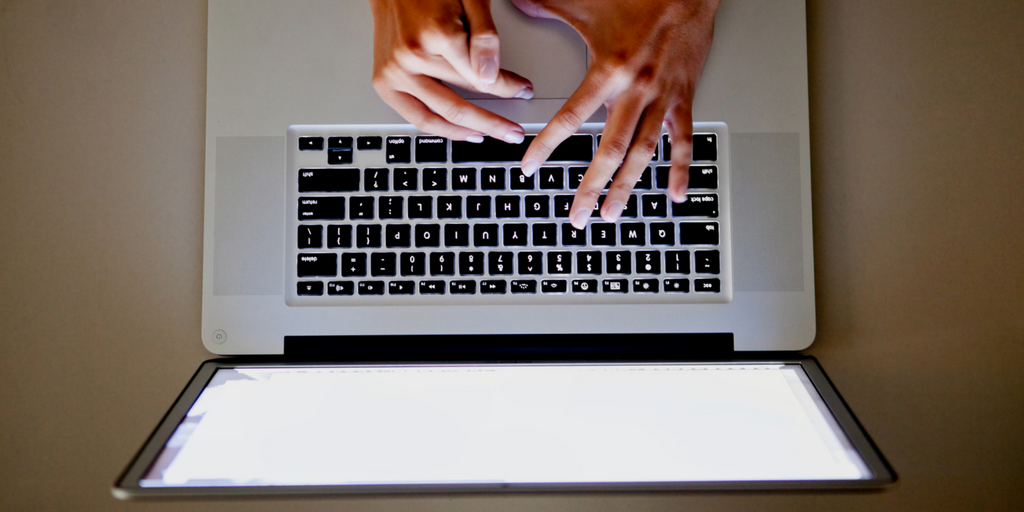 The U.S. Supreme Court will hear arguments in five cases on May 4, 5, and 6. The court announced new procedures for conducting oral arguments via conference call. The cases had been previously postponed in March and April. The Court will use a teleconferencing system to hear oral arguments. Several new procedures were announced, including rules for which justices will ask questions based on seniority.

1. United States Patent and Trademark Office v. Booking.com B.V., a case concerning trademark law, originated from the 4th Circuit and will be argued on May 4.

2. USAID v. Alliance for Open Society International, a case concerning the United States Leadership Against HIV/AIDS, Tuberculosis, and Malaria Act of 2003, originated in the 2nd Circuit and will be argued on May 5.

3. Little Sisters of the Poor Saints Peter and Paul Home v. Pennsylvania (consolidated with Trump v. Pennsylvania) concerns the legality of agency rules providing a religious or moral exemption to the contraception mandate created under the Affordable Care Act (ACA). It originated in the 3rd Circuit and will be heard on May 6.

4. Barr v. American Association of Political Consultants Inc., a case concerning the Telephone Consumer Protection Act of 1991 (TCPA), originated in the 4th Circuit and will be heard on May 6.