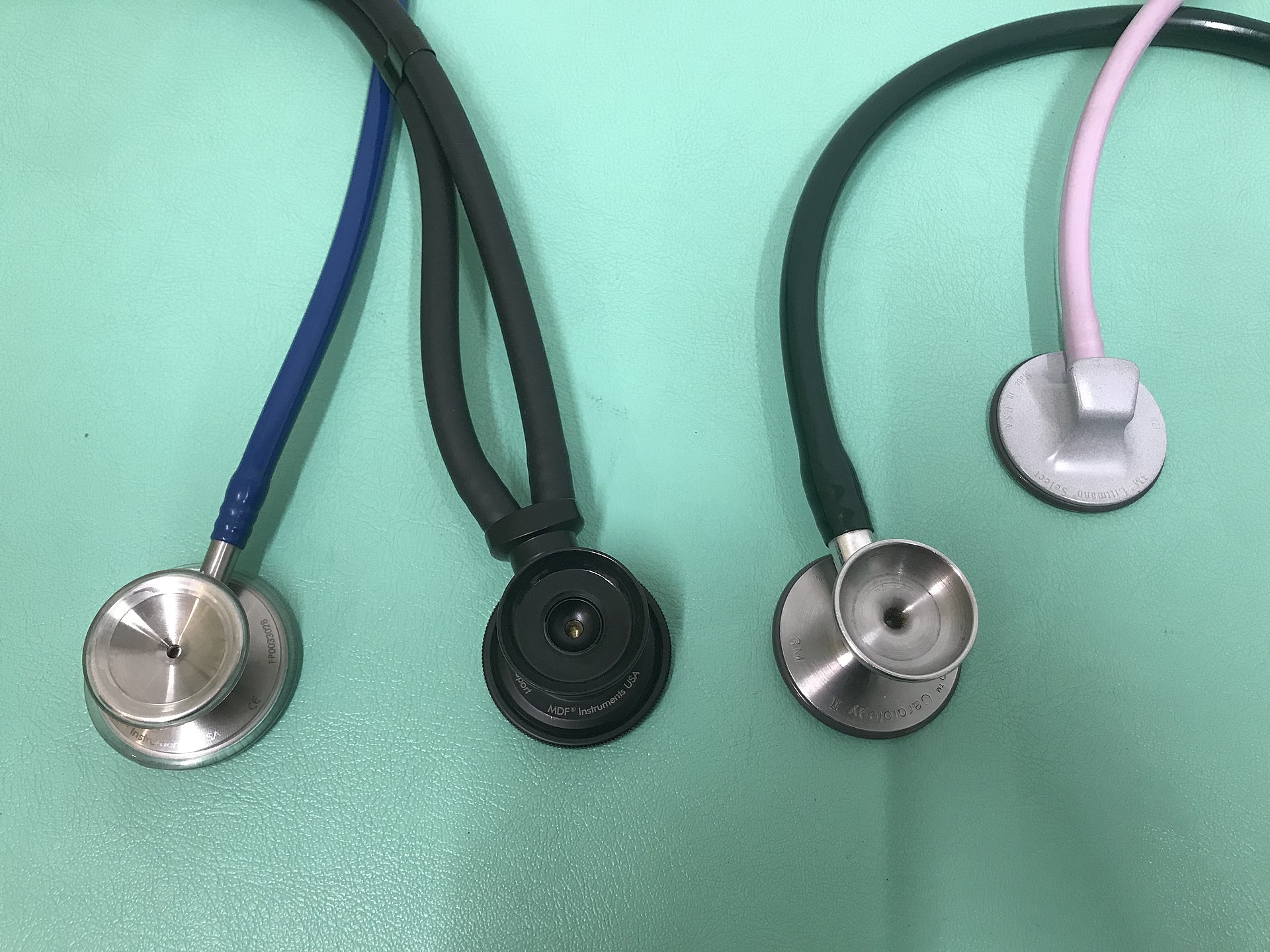 On April 30, 2020, the campaign behind a ballot initiative to increase California’s medical damages cap announced that 988,000 signatures had been collected. At least 623,212 of those signatures need to be valid. However, proponents have decided to hold off on submitting the signatures until after the deadline for 2020. Consumer Watchdog president Jamie Court, whose organization supports the ballot initiative, said the decision was due to the coronavirus pandemic. He stated, “This has been a really tough decision, but it’s really foggy out there now, with all the concern about the coronavirus. No one really knows how that will affect the November elections. … The medical negligence cap hasn’t changed in 45 years. We didn’t want to blow our chance.”

In California, ballot initiative campaigns have 180 days to gather signatures. The medical damages ballot initiative was given the go-ahead to gather signatures on December 2, 2019, and signatures are due on June 1, 2020, to qualify for the 2020 ballot. Signatures need to be verified at least 131 days before the general election to appear on the ballot for that election. This year’s verification deadline is June 25, but the secretary of state recommended filing signatures in late April because local election offices have eight working days to count signatures and 30 working days to conduct a random sample for validity.

The ballot initiative would increase California’s cap on non-economic damages in medical malpractice lawsuits based on changes in inflation since 1975, which is when the cap on non-economic damages was enacted. In 2021, the damages cap of $250,000 would increase to around $1.2 million under the measure. Thereafter, the ballot measure would require an annual adjustment of the cap based on inflation.

Two PACs—Fairness for Injured Patients Act Coalition and Consumer Watchdog Campaign for the Fairness for Injured Patients Act—were registered to support the ballot initiative. The committees have raised $4.78 million, including $3.65 million from lawyer Nicolas Rowley. The Californians to Protect Patients and Contain Health Care Costs PAC was registered to oppose the ballot initiative. The committee has raised $18.32 million, including $9.80 million from The Doctors Company.

In 2014, Consumer Watchdog worked on a similar ballot initiative, titled Proposition 46, which was defeated. Proposition 46 would have increased the cap on non-economic damages from $250,000 to $1.00 million and required drug and alcohol testing of doctors.

Campaigns behind four additional ballot initiatives that were proposed for 2020 have the option to delay until the November 2022 ballot. Proponents of a ballot initiative designed to adopt regulations that reduce the use of single-use packaging have said that they may seek the 2022 ballot, rather than the 2020 ballot, due to the coronavirus pandemic. As of April 25, which was four days after the recommended deadline, the campaign for a bond issue to fund the state stem cell research institute was still seeking signatures from supporters on social media. An initiative to legalize sports betting in California suspended in-person signature gathering due to the coronavirus pandemic in March but has until July 20, 2020, to get the initiative on the ballot for 2022. A ballot initiative to expand the provisions of the California Consumer Privacy Act (CCPA) could also end up on the 2020 or 2022 ballot depending on when signatures are filed.