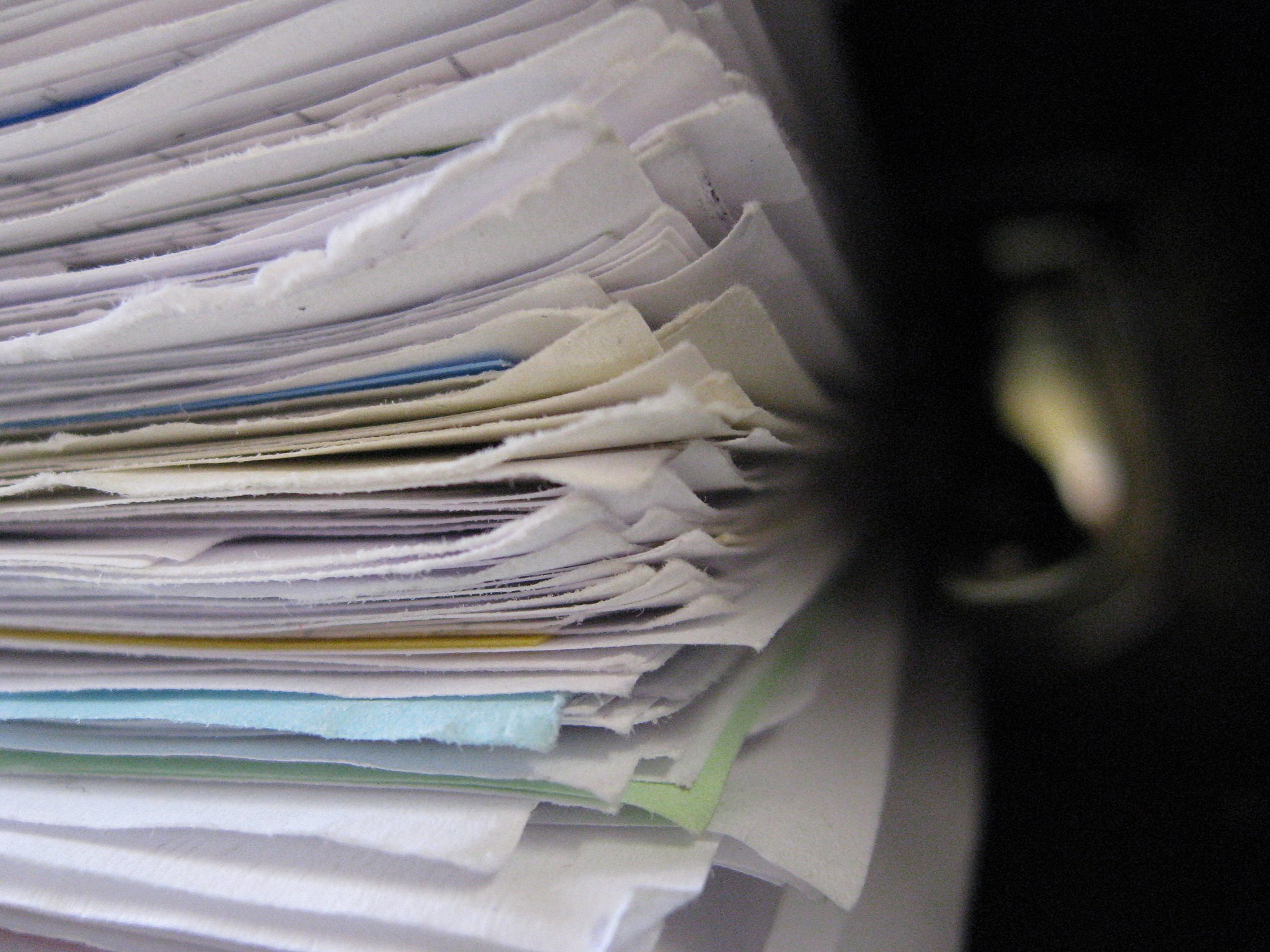 The White House Office of Information and Regulatory Affairs (OIRA) reviewed a total of 43 significant regulatory actions issued by federal agencies in April 2020. The agency approved eight rules without changes and approved the intent of 31 rules while recommending changes to their content. Agencies withdrew two rules from the review process. One rule was subject to a statutory or judicial deadline while another was classified as an emergency rule.

Every month, Ballotpedia compiles information about regulatory reviews conducted by OIRA. To view this project, click on the “learn more” button below.