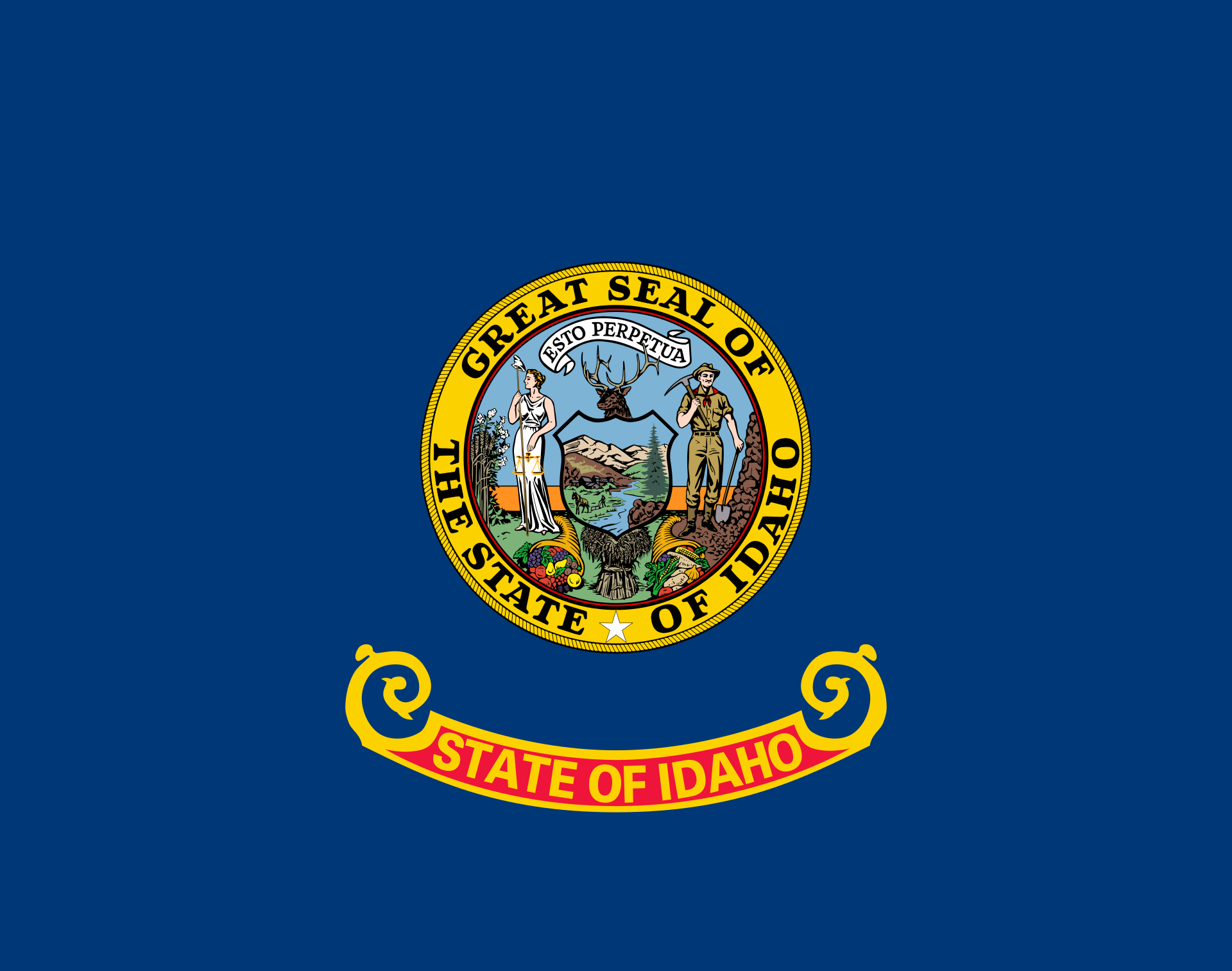 The signature deadline for citizen initiatives in Idaho targeting the 2020 ballot passed on May 1 with no campaigns submitting signatures. Petitioners needed to gather 55,057 valid signatures, which is equal to 6 percent of the number of registered voters as of the state’s last general election. Idaho also has a distribution requirement requiring signatures equal at least 6 percent of registered voters in 18 of the state’s 35 legislative districts.

Three ballot initiatives—the Minimum Wage Increase Initiative, the Medical Marijuana Initiative, and the Income Tax Increases for Education Funding Initiative—were cleared for signature gathering by the Idaho Secretary of State. Due to the coronavirus pandemic, all three campaigns announced that they were suspending their signature drives prior to the signature deadline.

In Idaho, petitioners have 18 months to collect signatures after the ballot title has been granted. Signatures may not be collected after April 30 of the year in which the measure would appear on the ballot. This means that proponents of citizen initiatives that did not make the ballot in 2020 must start the initiative process over for the 2022 election cycle and collect a new number of signatures determined by the number of registered voters at the 2020 election.

The Idaho Require 35 Legislative Districts Amendment is the only ballot measure certified to appear on the November 3 ballot. It was referred by the state legislature on March 4. The amendment would remove language in the state constitution that allows the legislature to have between 30 and 35 districts and, instead, require the state to have 35 state legislative districts. Currently, the Idaho State Senate contains 35 Senators, who are elected from 35 districts. The Idaho House of Representatives consists of 70 Representatives, who are elected from the same 35 districts, with two being elected from each constituency.