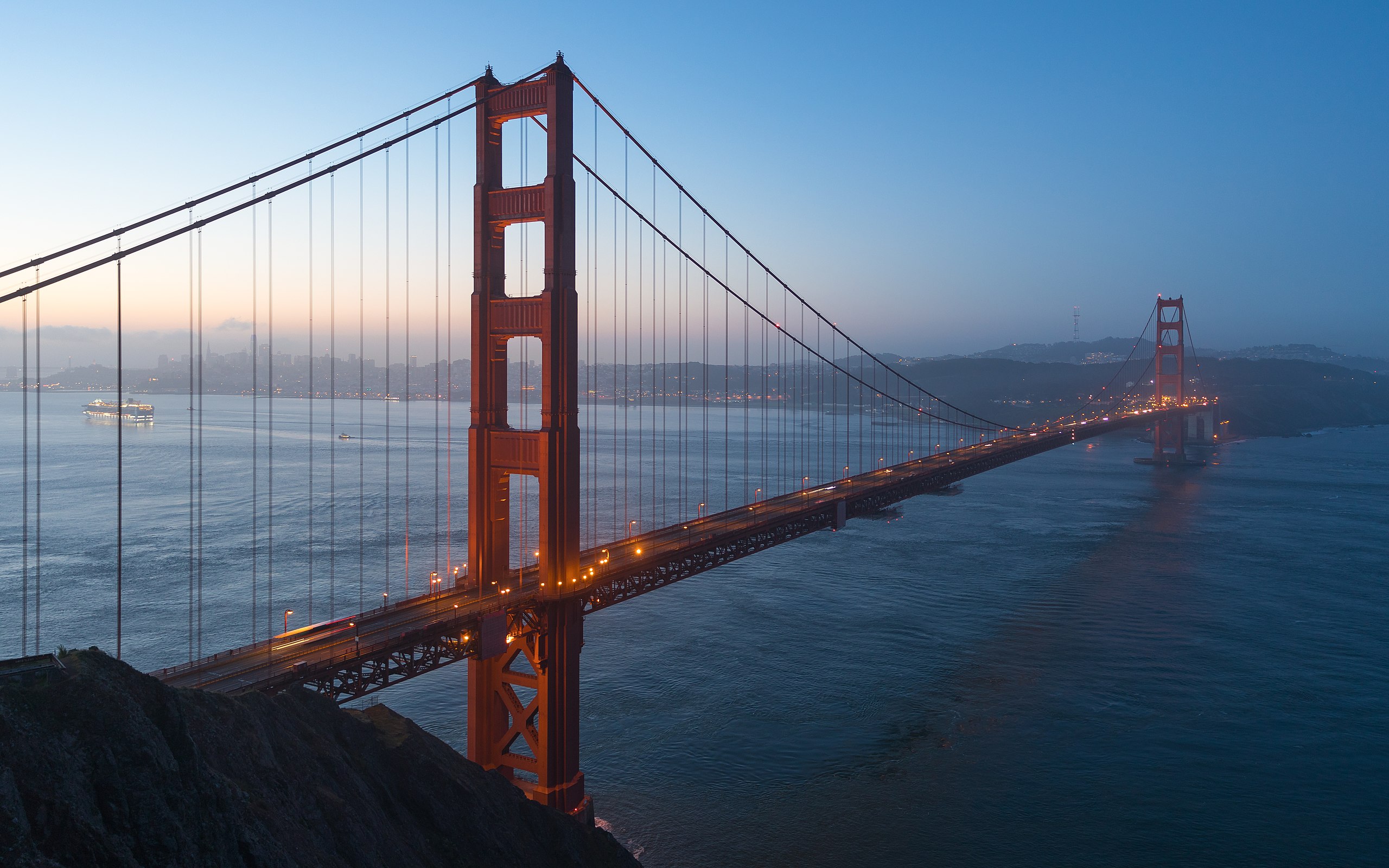 On May 4, 2020, the campaign Californians for Consumer Privacy reported filing more than 900,000 signatures for a ballot initiative to expand the provisions of the California Consumer Privacy Act (CCPA), which was passed in 2018. At least 623,212 of the signatures need to be valid to qualify for the ballot. As the suggested deadline to file signatures was April 21, 2020, the ballot initiative could appear on the ballot for November 3, 2020, or November 8, 2022, depending on how long the process of signature verification takes. Signatures need to be verified before June 25 to secure a spot on this year’s general election ballot.

With the new ballot initiative, Mactaggart said his intention “is to go to the ballot.” He described the CCPA of 2018 as a “great baseline. But I think there are additional rights that Californians deserve.” Unlike the CCPA, which the legislature passed, the ballot initiative couldn’t be amended without the approval of voters at the ballot box due to the state constitution’s limits on legislative alteration. “The only thing I want to make sure is they can’t undo the act,” said Mactaggart, “There is basically unlimited resources on one side of the fight. If you don’t do anything, they will win eventually.”

Through March 31, 2020, Californians for Consumer Privacy raised $4.75 million, with Mactaggart as the sole funder. Currently, there is no organized opposition. Mactaggart’s last proposal, which resulted in the CCPA being passed, was opposed by Google, Amazon, Facebook, and Microsoft, among others.

As of May 5, 2020, five citizen-initiated ballot measures have qualified for the November ballot in California. Four more, including the ballot initiative to expand the CCPA, are pending signature verification. The California State Legislature also has until June 25 to refer measures to the ballot.