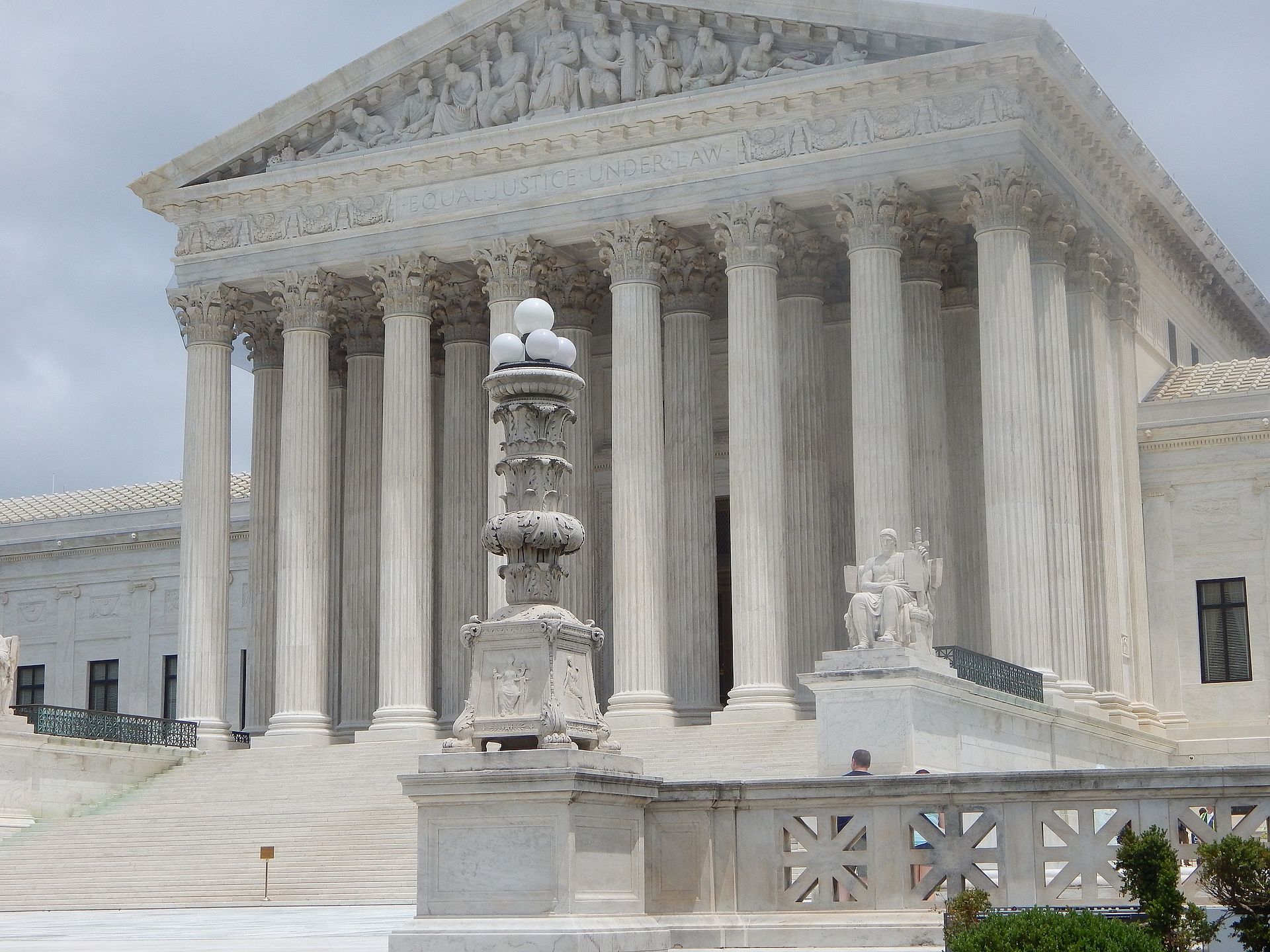 On May 7, the Supreme Court of the United States (SCOTUS) issued rulings in two cases argued during its October 2019 term. The court has issued 31 decisions this term.

Kelly v. United States concerned a scheme to reduce local traffic lanes on the George Washington Bridge as retaliation after Fort Lee’s mayor refused to endorse New Jersey Governor Chris Christie’s (R) 2013 re-election bid. The scheme is known as Bridgegate. The case originated from the U.S. Court of Appeals for the 3rd Circuit and was argued on January 14, 2020.

United States v. Sineneng-Smith concerned 8 U.S.C. §1324, which makes it a federal felony to “encourag[e] or induc[e] an alien to come to, enter, or reside in the United States, knowing or in reckless disregard of the fact that such coming to, entry, or residence is or will be in violation of the law.” The case originated from the U.S. Court of Appeals for the 9th Circuit and was argued on February 25, 2020.

The party presentation principle is a legal principle where parties frame the issues for decision and courts generally serve as neutral arbiters of matters the parties present.