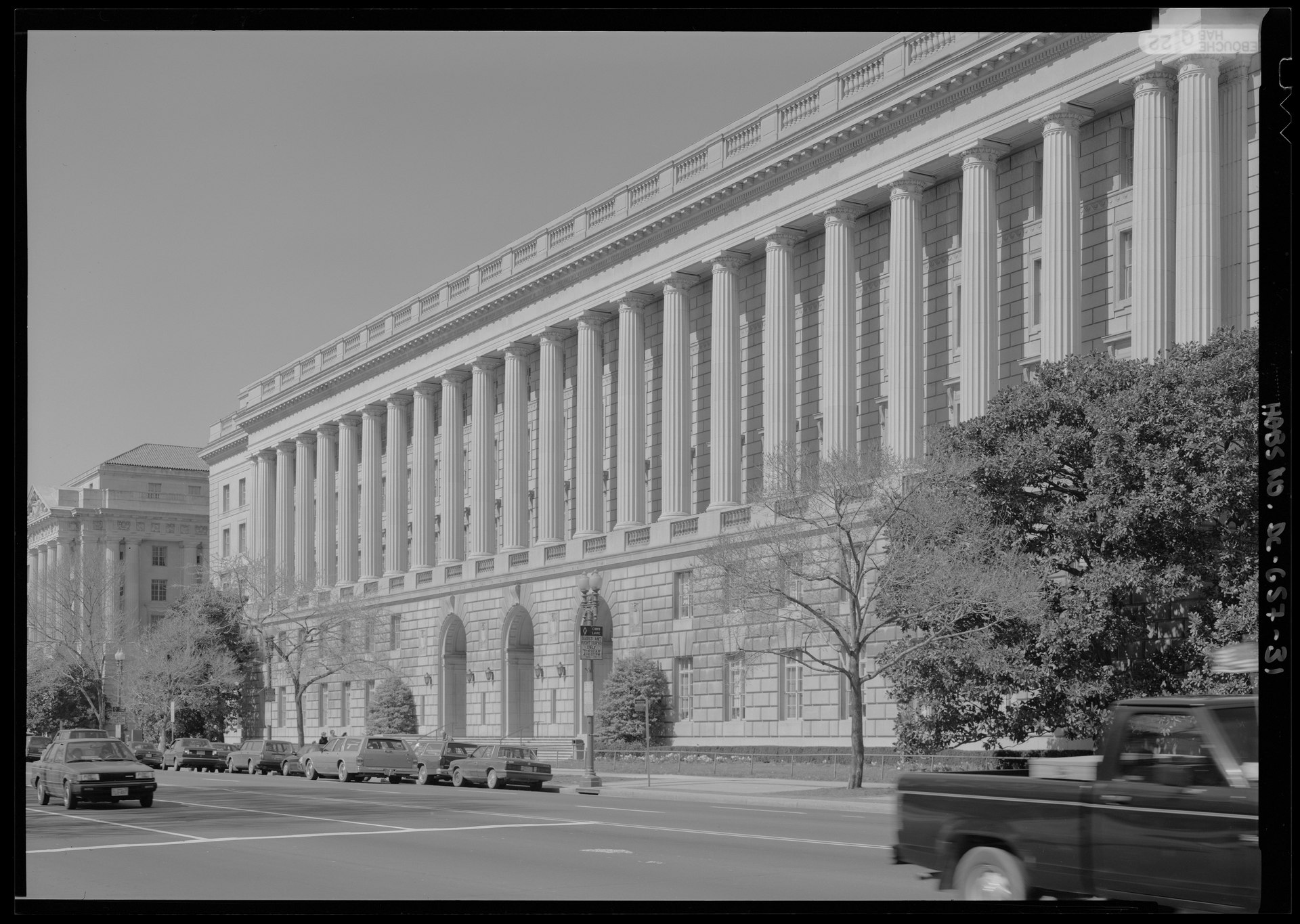 On May 4, the U.S. Supreme Court agreed to hear CIC Services, LLC v. Internal Revenue Service, which asks whether a law that blocks preemptive lawsuits against tax collection applies to potentially unlawful regulations issued by agencies that are not taxes.

Plaintiff CIC Services, LLC argues citizens should be able to “challenge illegal regulations in court, without having to violate the regulation first and then raise its invalidity as a defense to an enforcement action.”

The IRS argues that the Anti-Injunction Act (AIA), a federal law that bars lawsuits to stop the assessment or collection of taxes, also applies to the regulatory penalties at question in this case because the penalties are deemed to be taxes, which means courts may only review challenges seeking a refund after paying the penalties.

The IRS cited a 2015 opinion from the U.S. Court of Appeals for the D.C. Circuit written by then-judge Kavanaugh concluding that penalties like the ones at issue in this case are in fact treated as taxes under the Tax Code.

The case originates with a 2016 IRS Notice that added transactions taxpayers must report to the agency at the risk of penalty when filing tax returns between $5,000 and $200,000.

In 2017, CIC Services, LLC (CIC) sued, arguing that the IRS published its 2016 Notice without following the procedural requirements of the Administrative Procedure Act (APA) and the Congressional Review Act (CRA).

The U.S. District Court for the Eastern District of Tennessee dismissed the lawsuit citing lack of jurisdiction because of the Anti-Injunction Act. On appeal, the U.S. Court of Appeals for the Sixth Circuit agreed with the district court’s decision to dismiss the case because of the AIA.

The court held that successful challenges to the regulatory aspect of a regulatory tax would invalidate the associated taxes, so the AIA applies no matter how plaintiffs frame their lawsuits.