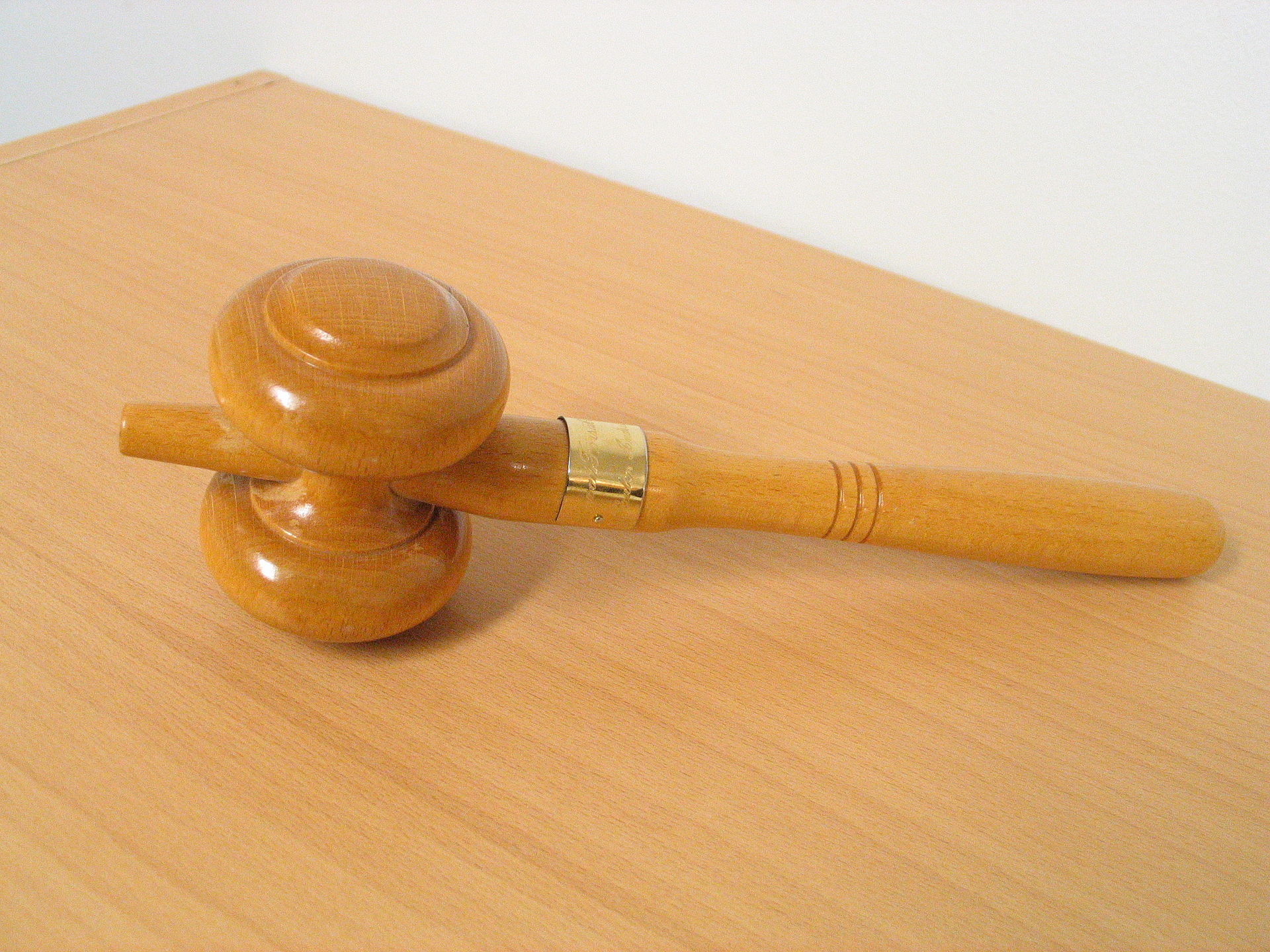 On May 7, a panel of judges on the United States Court of Appeals for the Tenth Circuit ruled that an ATF redefinition of machinegun that banned bump stocks did not violate Article I of the U.S. Constitution. Plaintiffs argued that since Congress had not banned bump stocks by law, the ATF and DOJ lacked the authority to issue a rule banning them.

Citing Chevron deference—administrative law principle that compels federal courts to defer to a federal agency’s permissible interpretation of an unclear statute—Judge Briscoe, a Clinton appointee, wrote that the legal definition of machinegun is ambiguous and the Bureau of Alcohol, Tobacco, Firearms, and Explosives (ATF) definition including bump stocks is reasonable.

Judge Joel Carson, a Trump appointee, wrote a dissenting opinion arguing that the law governing the regulation of machineguns is clear and that nonmechanical bump stocks do not fit its definition of prohibited guns and devices. He argued that the court should not apply Chevron deference when the regulatory question at issue carries criminal consequences and when the agency does not request deference.

Click here to read the NCLA appeal to the 10th Circuit.