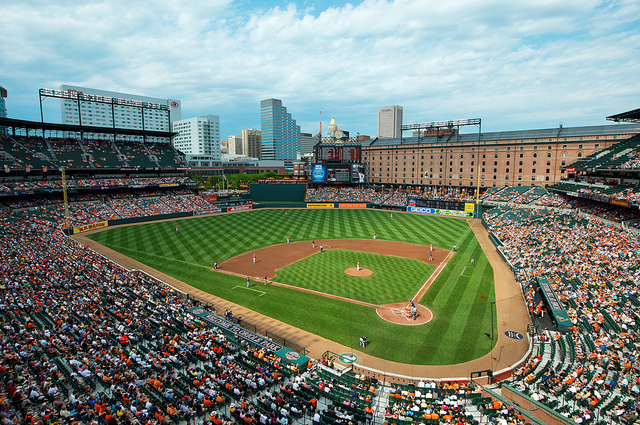 The Maryland Sports Betting Expansion Measure, a legislatively referred state statute, was certified for the ballot on May 7. The ballot measure would authorize sports and events wagering at certain licensed facilities. The state revenue generated by such activities would be primarily dedicated to funding public education.

The Maryland Constitution requires that the Maryland General Assembly refer laws expanding commercial wagering to voters at a general election. In Maryland, a simple majority vote is needed in each chamber of the Maryland General Assembly to refer a state statute to the ballot. The governor is able to veto bills proposing legislatively referred state statutes. The governor has 30 days to sign or veto the bills after they are presented to him. If the governor does not sign a bill by the deadline, the bill is enacted without his signature.

On March 14, 2020, the Maryland House of Representatives voted 129-3 in favor of the measure. On March 18, the Maryland State Senate voted 45-0. Governor Larry Hogan (R) did not sign or veto the bill by the May 7 deadline. Therefore, the sports betting measure was certified for the ballot on May 7 without his signature.

During the 2020 legislative session, the Maryland General Assembly also referred to the 2020 ballot the Legislative Authority over State Budget Amendment, which would authorize the Maryland General Assembly to increase, decrease, or add items to the state budget as long as such measures do not exceed the total proposed budget submitted by the governor.