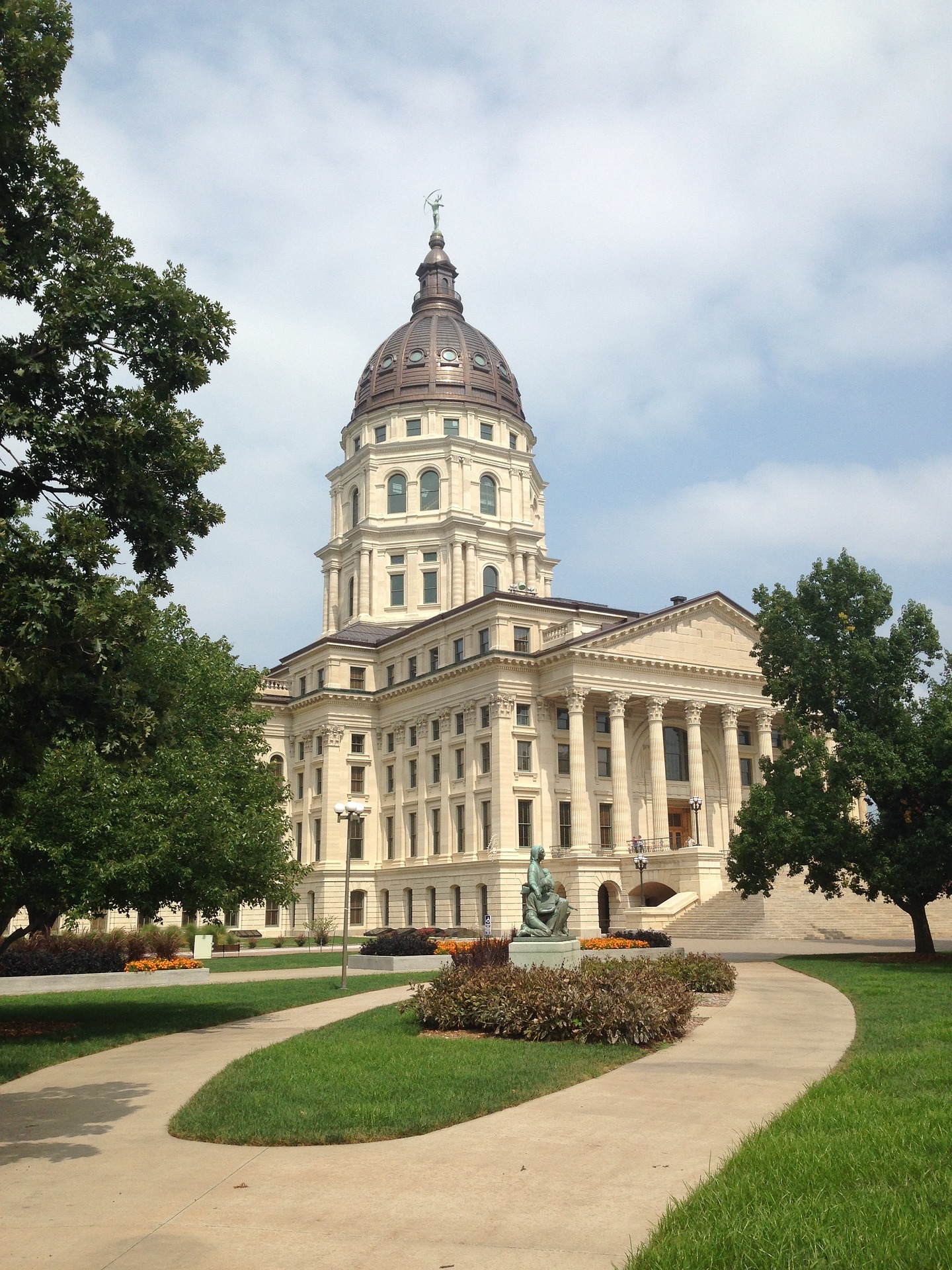 One Kansas Supreme Court justice, Eric Rosen, will face a retention election on November 3, 2020. He was appointed by a Democratic governor.

When a vacancy opens on the court, the commission must nominate individuals to fill the empty seat. The commission nominates potential justices and then interviews the nominees publicly. Next, a majority of the commission decides privately on the most qualified candidates to recommend to the governor for appointment. Following its decision, the commission sends the governor a list of three names from which he must make his selection. The appointed justice then faces a retention election in the next statewide general election taking place at least 12 months after the justice assumed office and each subsequent six years.