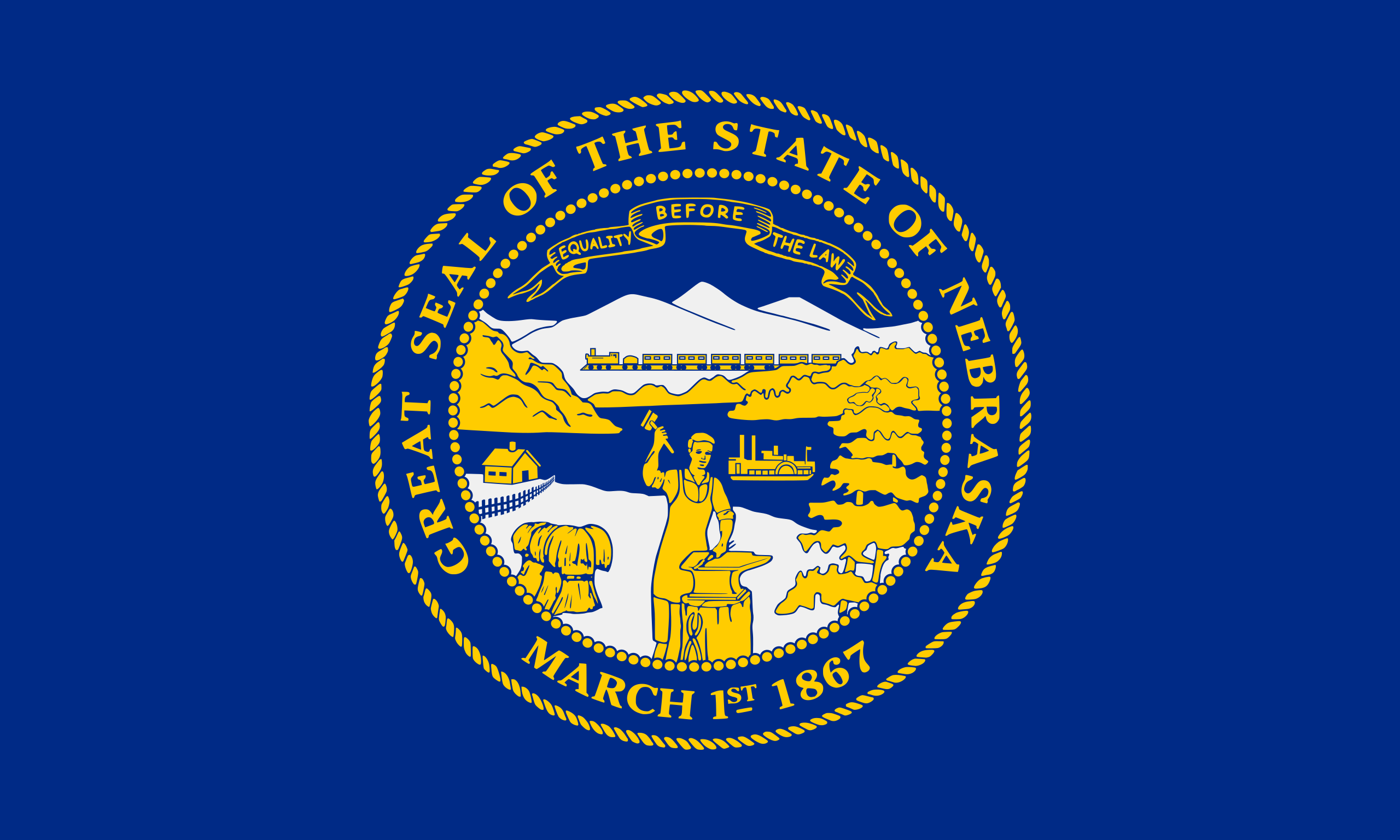 Voters in Omaha and Lincoln, Nebraska, approved five local ballot measures on May 12. Unofficial election results indicate that Omaha voters approved Question 1 and Question 2 with 72.86% and 64.70% of the vote, respectively. Question 1 authorized the city to issue $200 million in bonds to fund street maintenance, and Question 2 authorized the city to impose an estimated property tax at a rate of $35 per $100,000 of assessed property value to repay the bonds.

Voters in the Millard Public Schools district also approved $125 million in bonds with 58.57% of the vote. The bond question authorized the school district to impose a 1% property tax to repay the bonds bringing the total estimated property tax to $1,236 per $100,000 of assessed property value.

Voters in Lincoln approved two charter amendments. The Gender Neutral References to Mayoral Office Charter Amendment received 76.51% of the vote. The measure amended the city’s charter to fix typographical errors in the article dealing with appropriations and change all references to the mayoral office to gender-neutral terms.

The City Contracts Charter Amendment received 70.22% of the vote. The measure amended the city’s charter to require mayoral approval on contracts exceeding $50,000, increase the bid requirement from $25,000 to $50,000, and remove the requirement for three informal bids for city contracts.