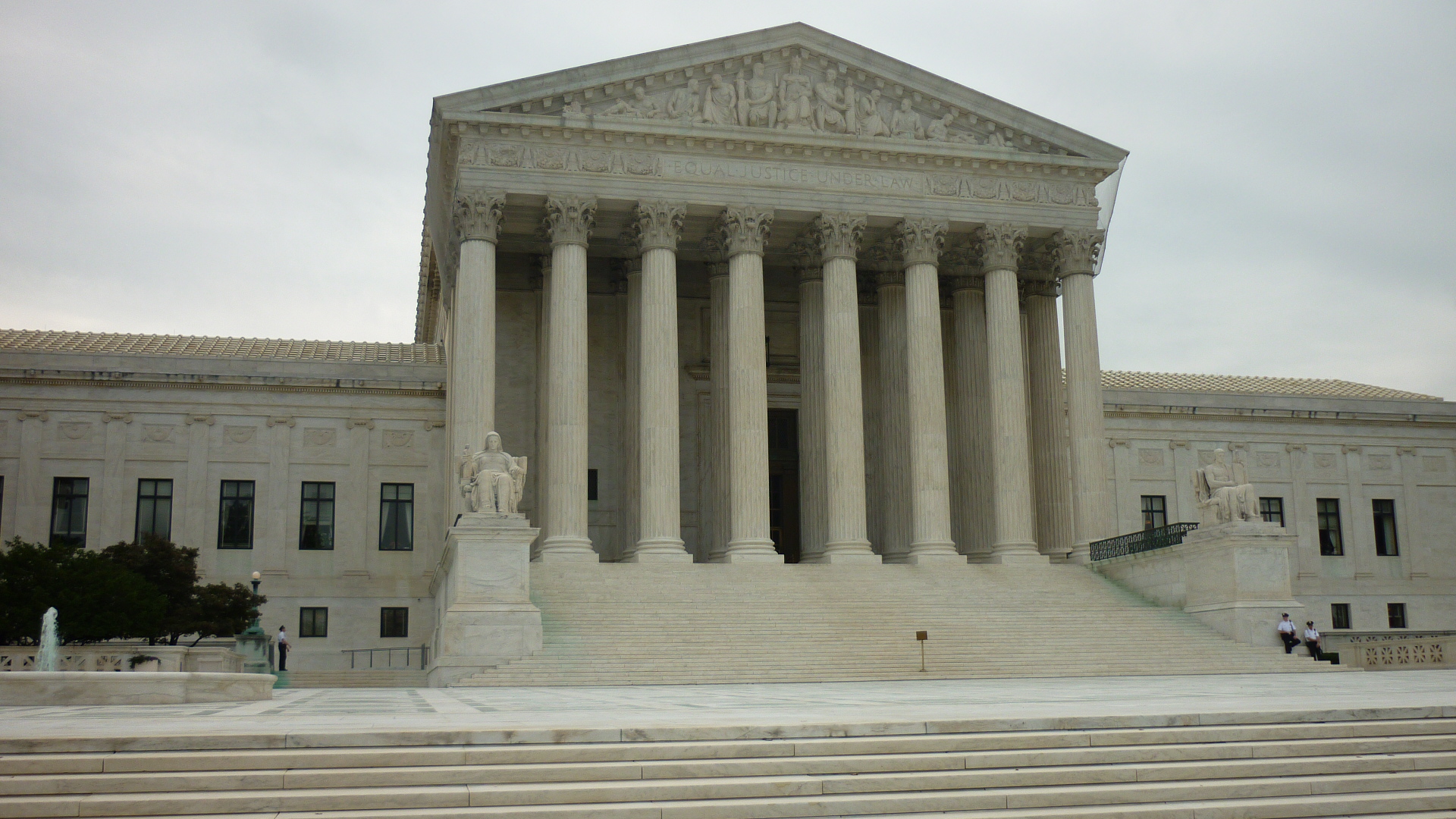 The U.S. Supreme Court issued an opinion in Opati v. Republic of Sudan. The case originated in the United States Court of Appeals for the District of Columbia Circuit and was argued on February 24, 2020. It concerned the Foreign Sovereign Immunities Act (FSIA) and questioned if the Act prohibited plaintiffs from recovering punitive damages against Sudan for its role in embassy bombings in Kenya and Tanzania in 1998.

From 1991 to 1996, the terrorist group al Qaeda maintained an operations base in Sudan, from which it launched terrorist cells in Kenya and Tanzania. Al Qaeda bombed U.S. embassies in Kenya and Tanzania in 1998, killing more than 200 people and injuring thousands. In 2001 and in following years, various plaintiffs sued Sudan, arguing the bombings were “extrajudicial killings” under the FSIA. Sudan denied the allegations.

In 2014, the U.S. District Court for the District of Columbia issued final judgments awarding more than $10.2 billion in punitive damages against Sudan. Sudan appealed the cases. On appeal, the U.S. Court of Appeals for the D.C. Circuit vacated the damages awarded. The Opati plaintiffs appealed to the U.S. Supreme Court, asking it to clarify whether “the FSIA may be applied retroactively to impose punitive damages on a state sponsor of terrorism.”

In an 8-0 ruling (Justice Brett Kavanaugh recused himself), the U.S. Supreme Court vacated the D.C. Circuit Court’s ruling. The court held that the FSIA may be applied retroactively and punitive damages are permissible for federal claims under the FSIA against foreign states for terrorist activities. In the opinion, Justice Neil Gorsuch wrote, “Congress was as clear as it could have been when it authorized plaintiffs to seek and win punitive damages for past conduct” under an amended version of the FSIA.