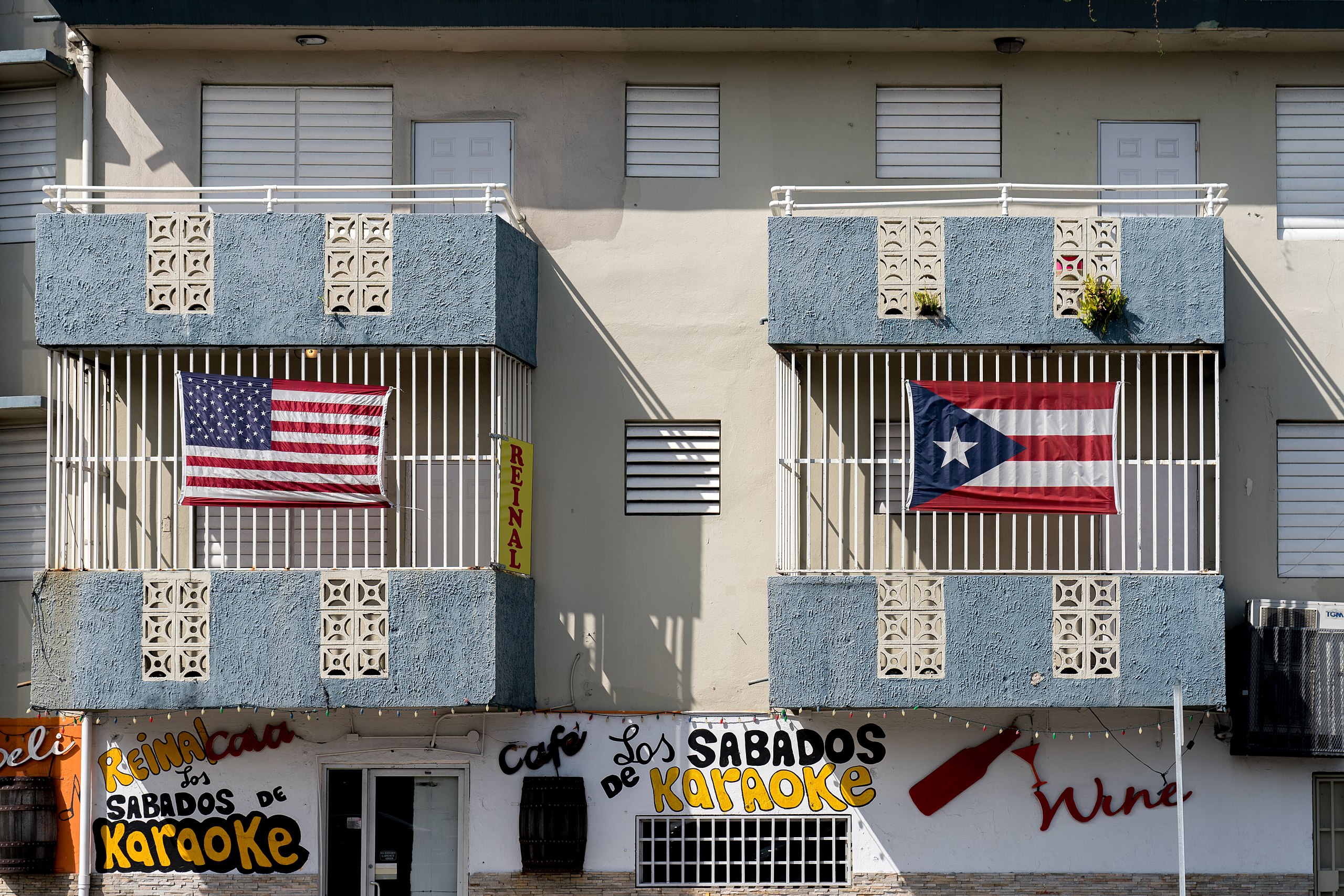 Puerto Rico will vote on a statehood referendum at the general election on November 3, 2020. The ballot measure will ask, “Should Puerto Rico be immediately admitted into the Union as a state?” Congress has jurisdiction over Puerto Rico and would decide if and how to respond to the election results.

According to Senate Bill 1467, which placed the referendum on the ballot, voting “No” on the referendum would mean that a seven-member commission would be appointed to negotiate with the federal government for the free association or independence of Puerto Rico.

Puerto Rico has voted on five political status referendums since developing a territorial government in the 1950s. This year’s referendum is the first to give voters just two options—“Yes” and “No.” In 1967 and 1993, voters were asked to choose between maintaining the territory’s current status, statehood, and independence. In 1998, voters were given two additional options—free association and none of the above. In 2012, the political status referendum was a two-part measure. First, voters were asked whether to maintain the territory’s current status. Since 54.3 percent voted “No,” votes were counted for a second question, which asked about statehood. Turnout decreased 24.2 percent between the first and second questions, meaning about a quarter of voters who voted on the first question left the second question blank. Puerto Rico voted on a referendum again in 2017, with the statehood option receiving 97.2 percent of the vote. The Popular Democratic Party (PDP), which had the second most members in the Puerto Rico Legislature, boycotted the referendum. Turnout was 22.9 percent.

In Puerto Rico, there are three political parties with elected members in the territorial Legislature. The New Progressive Party (NPP), which controls both chambers and the governor’s office, is pro-statehood. The Popular Democratic Party (PDP) is associated with the pro-commonwealth position, which supports maintaining Puerto Rico’s current territorial status with changes. The Puerto Rican Independence Party (PIP) supports independence from the U.S.

Placing a referendum on the general election ballot required the vote of the Puerto Rico Legislature. Both chambers passed a bill for the referendum, with support from NPP members. Members of PDP and PIP opposed the bill. Gov. Wanda Vázquez Garced (NPP) signed the bill on May 16, 2020.