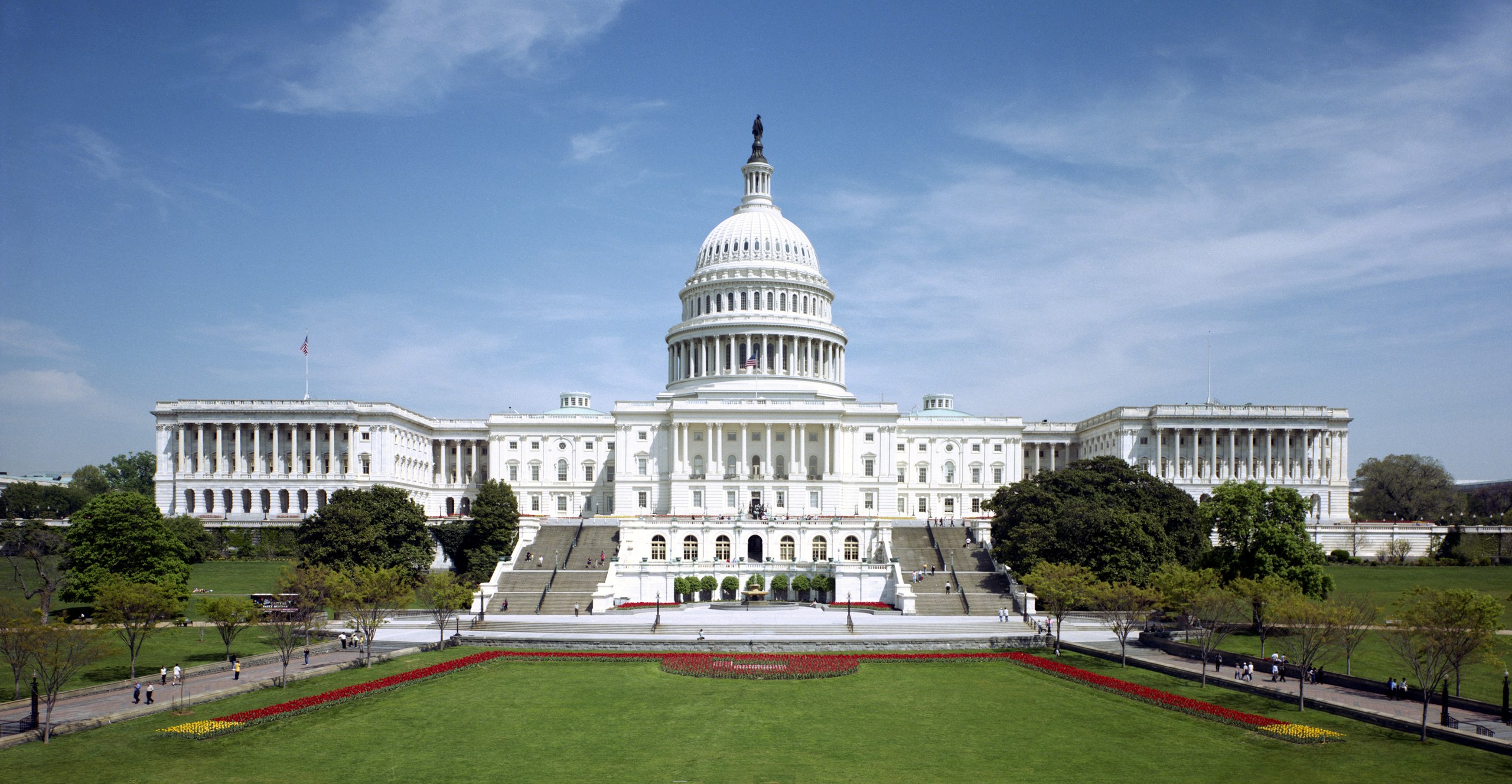 Jo Rae Perkins won the Republican primary for U.S. Senate in Oregon on May 19, defeating three other candidates. With an estimated 69% of ballots tallied, Perkins received 49% of the vote, followed by Paul Romero with 30.7%, Robert Schwartz with 11.5%, and John Verbeek with 8.3%. Perkins will run in the general election on Nov. 3, 2020 against incumbent Jeff Merkley (D). Merkley ran unopposed in the Democratic primary.

Perkins submitted a Candidate Connection survey. In her biography, she described herself as “a Main Street American who believes the US Constitution strongly and clearly spells out the role of the US Senate and the federal government.”