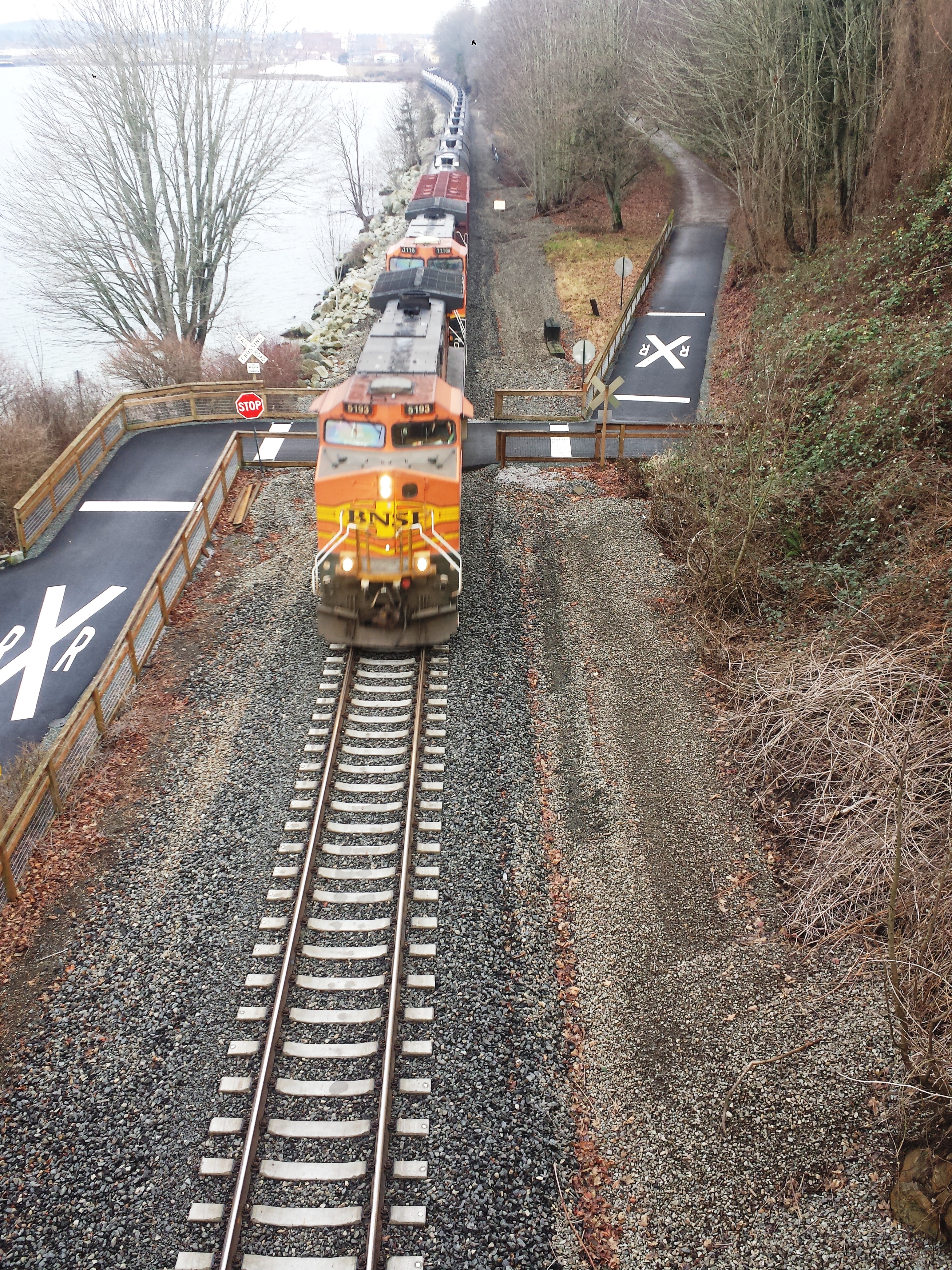 The Pipeline and Hazardous Materials Safety Administration (PHMSA)— the federal agency tasked with regulating the transportation of oil and other hazardous materials—issued an order on May 11 that blocked a Washington state law that would have placed restrictions on crude oil transportation beyond those required by federal law.

The Washington state law, passed in 2019, set vapor pressure limits on crude oil transported by rail with the goal of minimizing the explosion risk in the event of a train accident.

The PHMSA held that the Washington state law did not conform to the U.S. Hazardous Materials Regulations and could disrupt nationwide implementation of the HMTA by encouraging other states to set their own vapor pressure requirements. The PHMSA also cited a Sandia National Laboratories study to support its determination that Washington state’s vapor pressure requirement would not reduce the risk of explosions.

Washington state can submit a petition for judicial review of the PHMSA’s order to a federal court of appeals within 60 days. A spokesperson for Washington Governor Jay Inslee (D) said that state officials were disappointed in the agency’s determination and were considering their options.