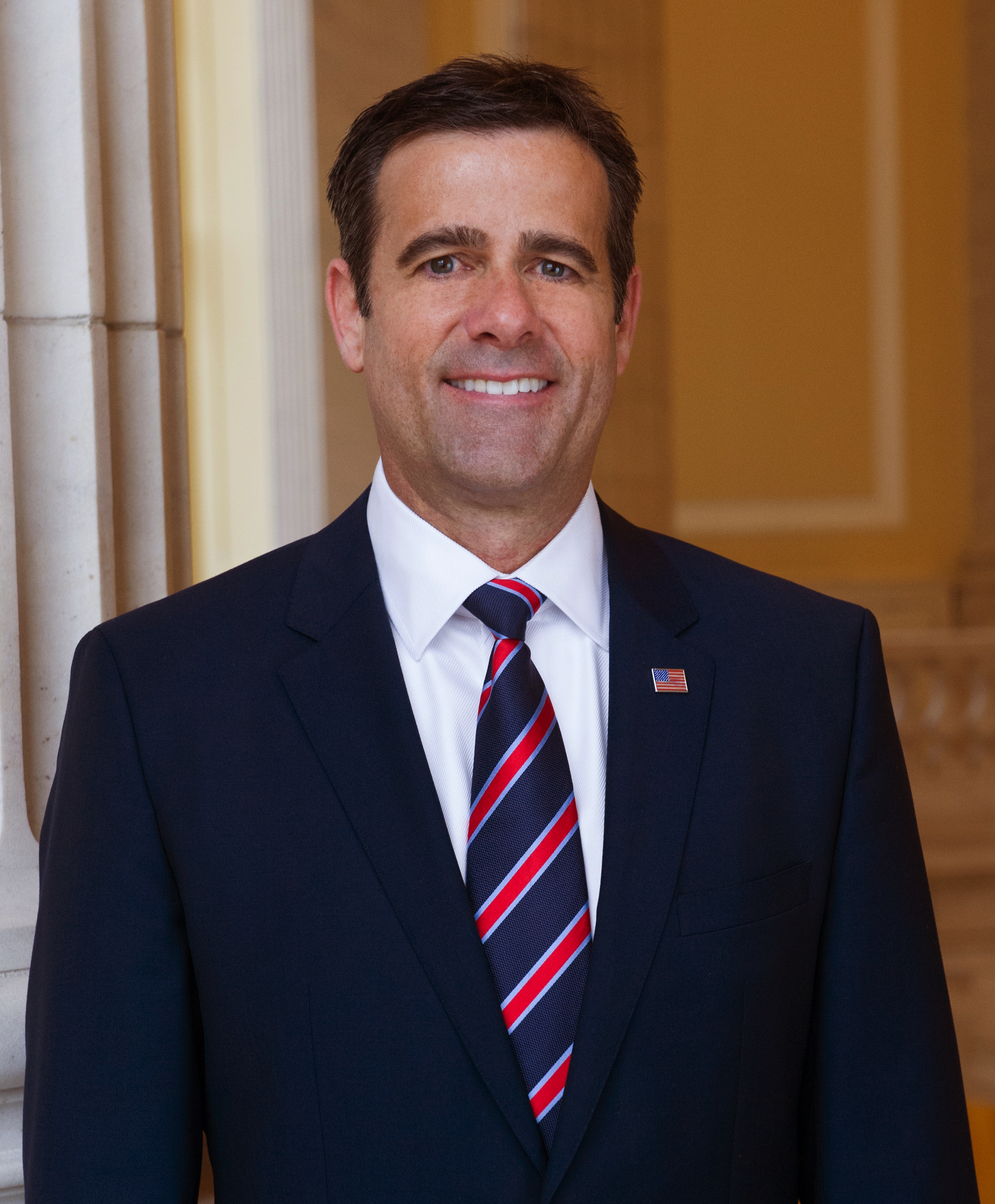 The U.S. Senate voted 49-44 on May 21 to confirm U.S. Rep. John Ratcliffe (R-TX) to the position of director of national intelligence (DNI). Ratcliffe will take over the role from the current acting DNI, Richard Grenell. Grenell is the second acting DNI to serve in an interim capacity since Dan Coats stepped down in August 2019.

Ratcliffe will be the sixth person to become DNI since the first appointee was sworn in in 2005. Four acting directors of national intelligence have also served in the role, three of them in the Trump administration.

In order to assume federal executive duties, Ratcliffe will need to resign from representing Texas’ 4th Congressional District in the U.S. House of Representatives. A spokesperson for Texas Gov. Greg Abbott (R) said that the governor would not call a special election to fill the vacancy caused by Ratcliffe’s resignation.

Ratcliffe ran unopposed in the March 3 Republican primary. Republican leaders in his district will meet in August to select the party’s nominee who will run in the general election.