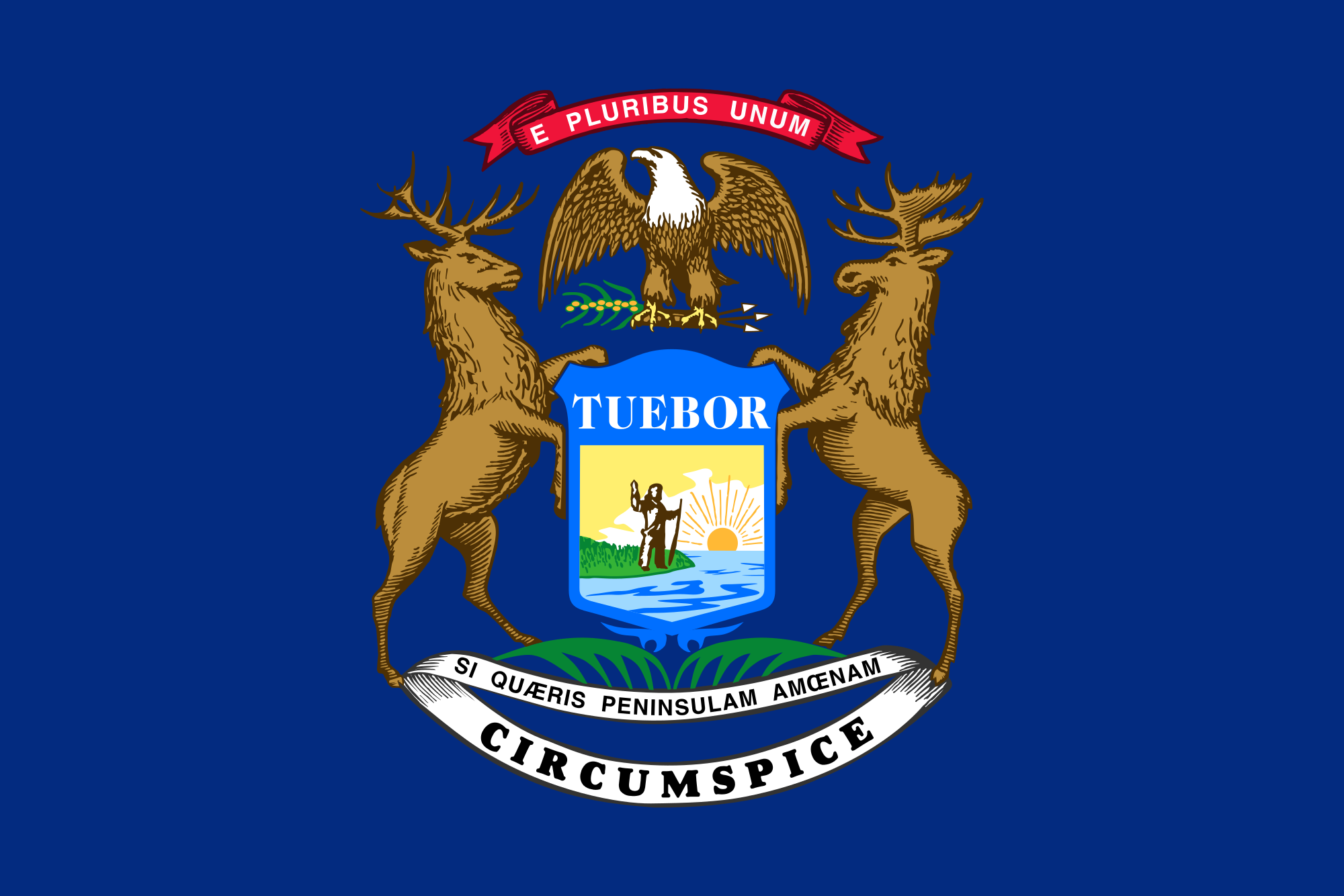 Update: This article has been updated in response to Judge Stephens’ order extending the signature filing deadline for the campaign Fair and Equal Michigan.

On May 26, the campaign Fair and Equal Michigan announced that they would file 177,865 signatures by the deadline on May 27, 2020, for a ballot initiative to add gender, sexual orientation, and gender identity or expression to the state’s nondiscrimination law. The ballot initiative would also prohibit discrimination on the basis of the religious beliefs of an individual. However, Judge Cynthia Stephens granted temporary emergency relief, which extended the the initiative’s signature deadline to at least June 3, 2020.

Fair and Equal Michigan filed a legal complaint challenging the signature requirement in the Michigan Court of Claims on May 26. Judge Stephens said she would consider the merits of the complaint and motions on June 2. In the court case, Fair and Equal Michigan, along with plaintiffs Sen. Adam Hollier (D-2) and Rep. Mari Manoogian (D-40), argued that the signature threshold should be decreased to 127,518 because the coronavirus pandemic and related orders had the effect of limiting the campaign’s circulation period to 45 days. In Michigan, campaigns receive 180 days to collect signatures. Secretary of State Jocelyn Benson (D), Director of Elections Jonathan Brater, and the Michigan Board of State Canvassers were named as defendants.

At least 340,047 valid signatures need to be collected for the ballot initiative, meaning the campaign is currently more than 162,000 signatures short of the requirement. Trevor Thomas, a campaign co-chairperson, said, “The Stay-at-Home orders, while important to public safety, shut down all traditional canvassing right when our campaign was nearing peak operational capacity – which is about 50,000 signatures plus per week.”

The Michigan State Constitution requires that campaigns for initiated state statutes collect a total number of signatures equal to 8 percent of the votes cast in the last gubernatorial election. Since 4,250,585 people voted for governor in 2018, the requirement was set at 340,047.