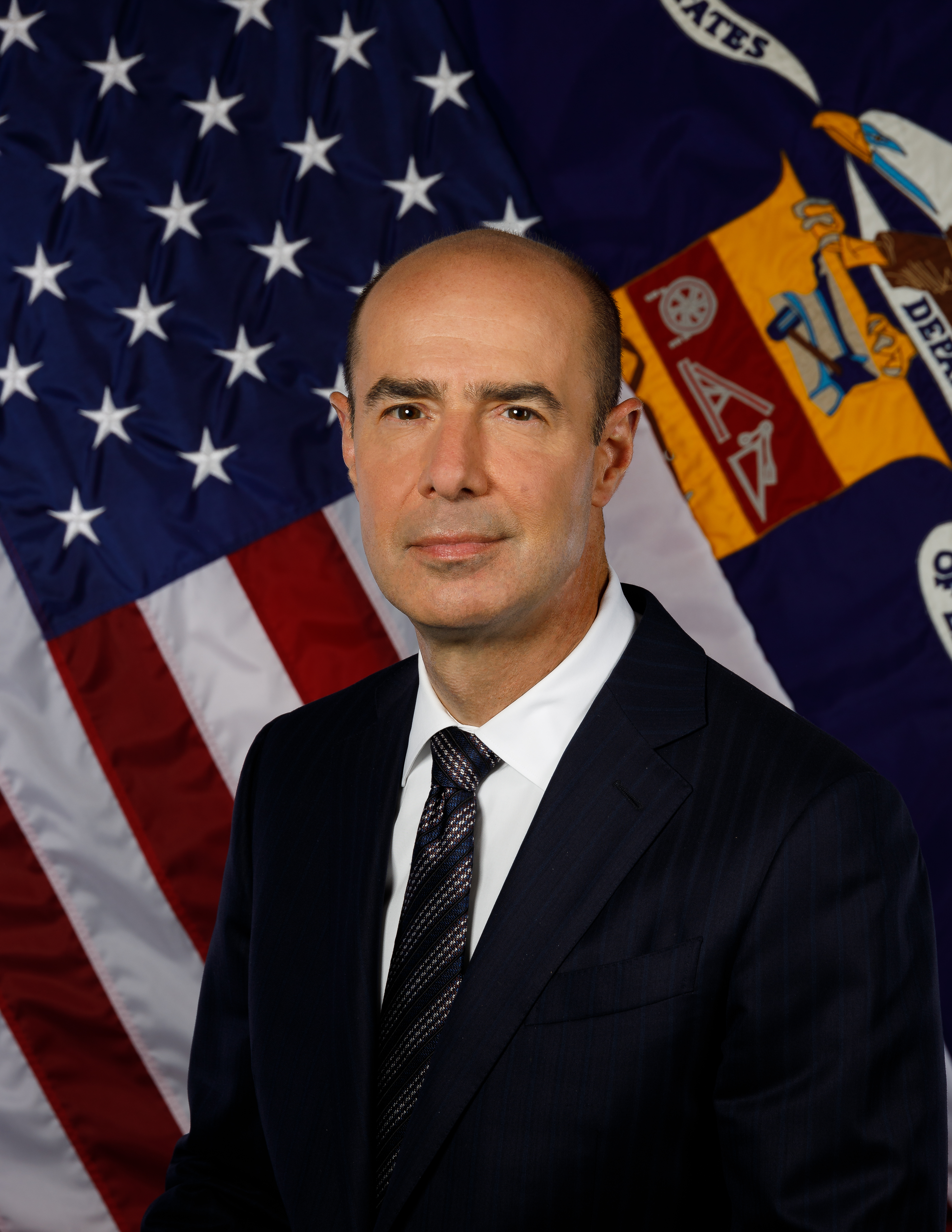 New regulations from the U.S Department of Labor (DOL) might allow the public to hold the agency more accountable for decisions it makes during adjudication.

On May 20, Secretary of Labor Eugene Scalia published a final rule that establishes a system allowing him to review cases decided by the agency Administrative Review Board (ARB) and Board of Alien Labor Certification Appeals (BALCA).

The rule empowers the secretary of labor to oversee appeals from decisions made by agency Administrative Law Judges (ALJs). ALJs are officials who preside over federal administrative hearings. By giving the secretary more responsibility for the outcome of appeals from agency hearings, the rule gives the public an official to hold accountable for agency decisions.

According to the text of the rule published in the Federal Register, previous rules created the ARB and BALCA to make intra-agency appeals decisions in the name of the secretary of labor without giving the secretary a way to review the power exercised on his or her behalf.

In an op-ed announcing the rule, Scalia argued, “Our new system allows the ARB to continue its important work deciding administrative appeals, but gives the Secretary the authority to step in when a case is wrongly decided. The new regulations also contain due process protections so the Department fairly exercises its dual roles as litigant and judge.”

Seth Harris, who worked for the DOL when the ARB was created, opposes the plan, arguing that giving the secretary review authority over appeals might bias agency decision making. “The idea that this is an impartial, quasi-judicial panel is blown to smithereens because the secretary, if he gets lobbied by one party or the other, can simply overturn what the board has decided,” Harris told Bloomberg Law.

Supporters of giving the secretary more control of appeals include David Fortney, who worked for the DOL under George H.W. Bush. Fortney told Bloomberg Law that “I think that, on its face, it sounds modest—it’s not. It is terribly important because every major program that the Labor Department administers and enforces largely goes through the ARB, and this will ensure that there aren’t rogue decisions.”

Adjudication is the way agencies resolve disputes between the agency and people or between two private parties. Through adjudication, agencies will issue an order to settle the dispute and, in some cases, set agency policy for similar cases in the future. This new rule gives the secretary of labor more power in the adjudication process.

Text of the final rule:
https://www.federalregister.gov/documents/2020/05/20/2020-10909/rules-concerning-discretionary-review-by-the-secretary