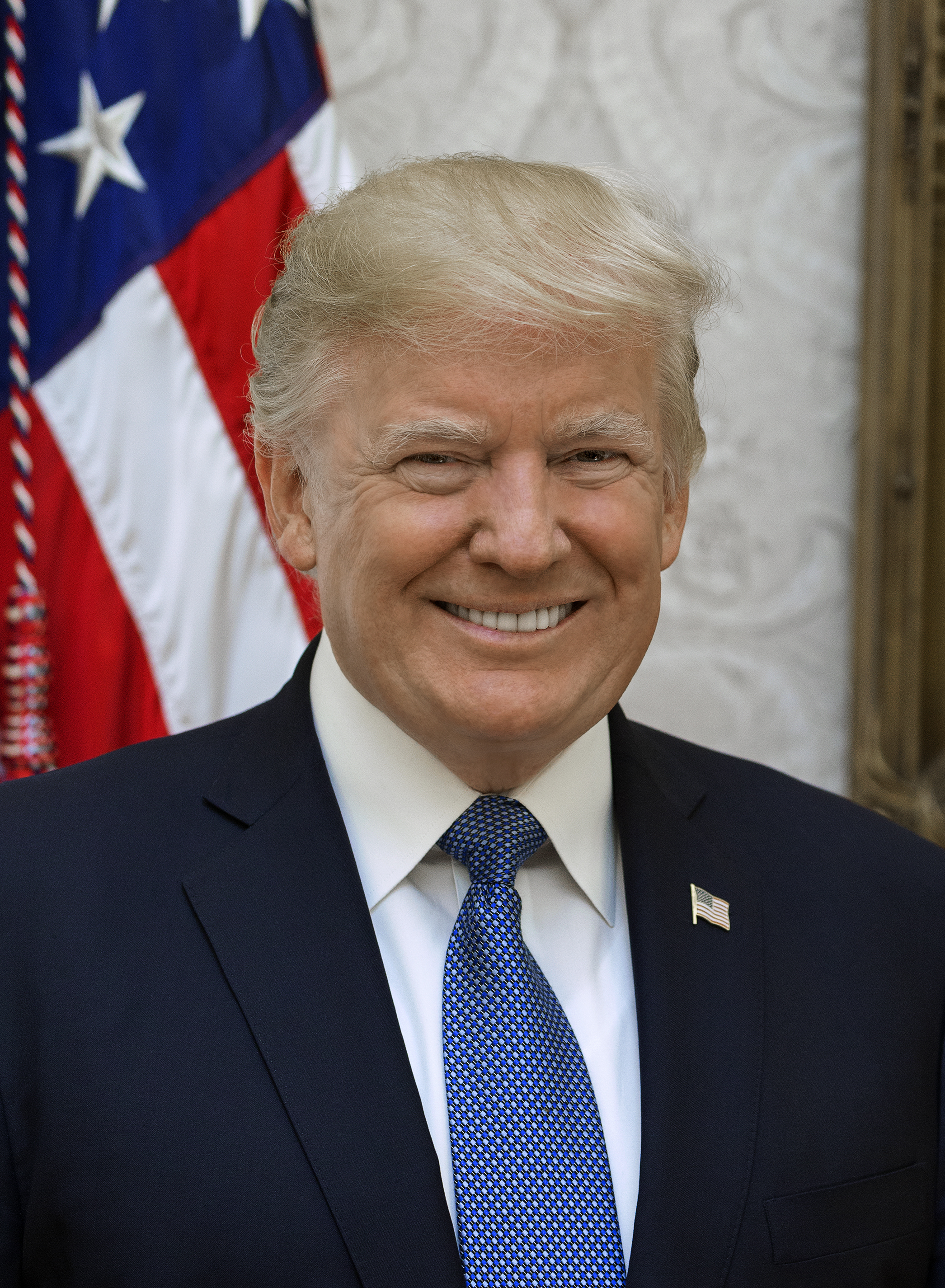 President Donald Trump (R) on May 19 issued an executive order aimed at providing regulatory relief to spur economic recovery from the coronavirus pandemic. In addition to targeted regulatory actions, the order also contains provisions that seek to promote economic recovery by safeguarding procedural rights and ensuring fairness in agency adjudication and enforcement.

The order puts forth what it deems a set of “principles of fairness in administrative enforcement and adjudication” and directs agencies to comply with the principles where appropriate as part of their pandemic response efforts. The principles include broad standards of promptness, fairness, and transparency in adjudication and enforcement proceedings as well as more specific procedural due process protections, such as requiring that adjudication be free from government coercion and that agency adjudicators be independent of enforcement staff. These principles build on Trump’s October 2019 Executive Order 13892, which aimed to curb what the order referred to as administrative abuses by requiring agencies to provide the public with fair notice of regulations.

“[President Trump] knows that what will jump-start the economy is not Big Government, but the American people,” said White House Office of Information and Regulatory Affairs Administrator Paul Ray in _The Washington Times_. “That’s why this president is fighting the economic emergency by returning even more liberty to the people.”

Some critics of the order expressed concern that agencies would respond by suspending regulatory enforcement altogether. “That’s the part that gives me the greatest concern, the idea of nonenforcement and telling agencies without any real basis or explanation that more lax enforcement will help us economically,” said Project on Government Oversight senior policy analyst Sean Moulton in _The Hill_.

Agency adjudication aims to resolve a dispute either between a federal agency and a private party or between two private parties. While some administrative law scholars claim that agency adjudication satisfies constitutional due process, others argue that certain adjudication procedures violate due process protections, such as the appearance of partiality in favor of agencies that results from the use of non-independent adjudicators.