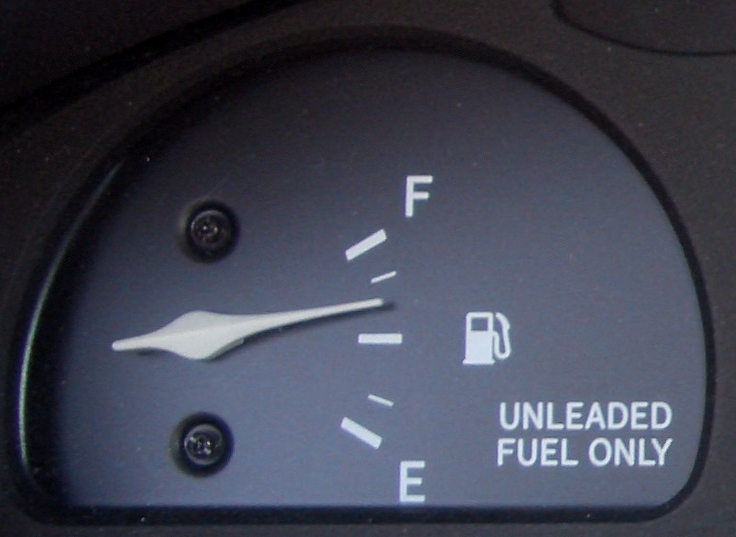 A group of 23 states, 4 cities, and the District of Columbia are challenging in court Trump administration efforts to change federal fuel efficiency requirements established by the Obama administration. On May 27, the group filed a lawsuit in the United States Court of Appeals for the D.C. Circuit asking the court to review new fuel efficiency standards set by federal agencies in April.

The Environmental Protection Agency (EPA) and National Highway Traffic Safety Administration (NHTSA) set the new standards in a final rule published in the Federal Register on April 30. The rule gives the auto industry more time to decrease how much gasoline their vehicles use and how much carbon dioxide they emit.

In a press release announcing the lawsuit, California Attorney General Xavier Beccera argued that the Trump administration rule violates the Clean Air Act and the Administrative Procedure Act (APA), and that new standards are too loose. He wrote, “The rule takes aim at the corporate average fuel efficiency standards, requiring automakers to make only minimal improvements to fuel economy—on the order of 1.5 percent annually instead of the previously anticipated annual improvement of approximately 5 percent. The rule also guts the requirements to reduce vehicles’ greenhouse gas emissions, allowing hundreds of millions of metric tons of avoidable carbon emissions into our atmosphere over the next decade.”

In a press release announcing the new fuel efficiency standards rule, the NHTSA wrote that the rule “reflects the realities of today’s markets, including substantially lower oil prices than in the original 2012 projection, significant increases in U.S. oil production, and growing consumer demand for larger vehicles.” The release quotes EPA Administrator Andrew Wheeler saying, “Our final rule puts in place a sensible one national program that strikes the right regulatory balance that protects our environment, and sets reasonable targets for the auto industry. This rule supports our economy, and the safety of American families.”

Link to the lawsuit:
https://oag.ca.gov/system/files/attachments/press-docs/5.27.20%20Petition%20for%20Review.pdf