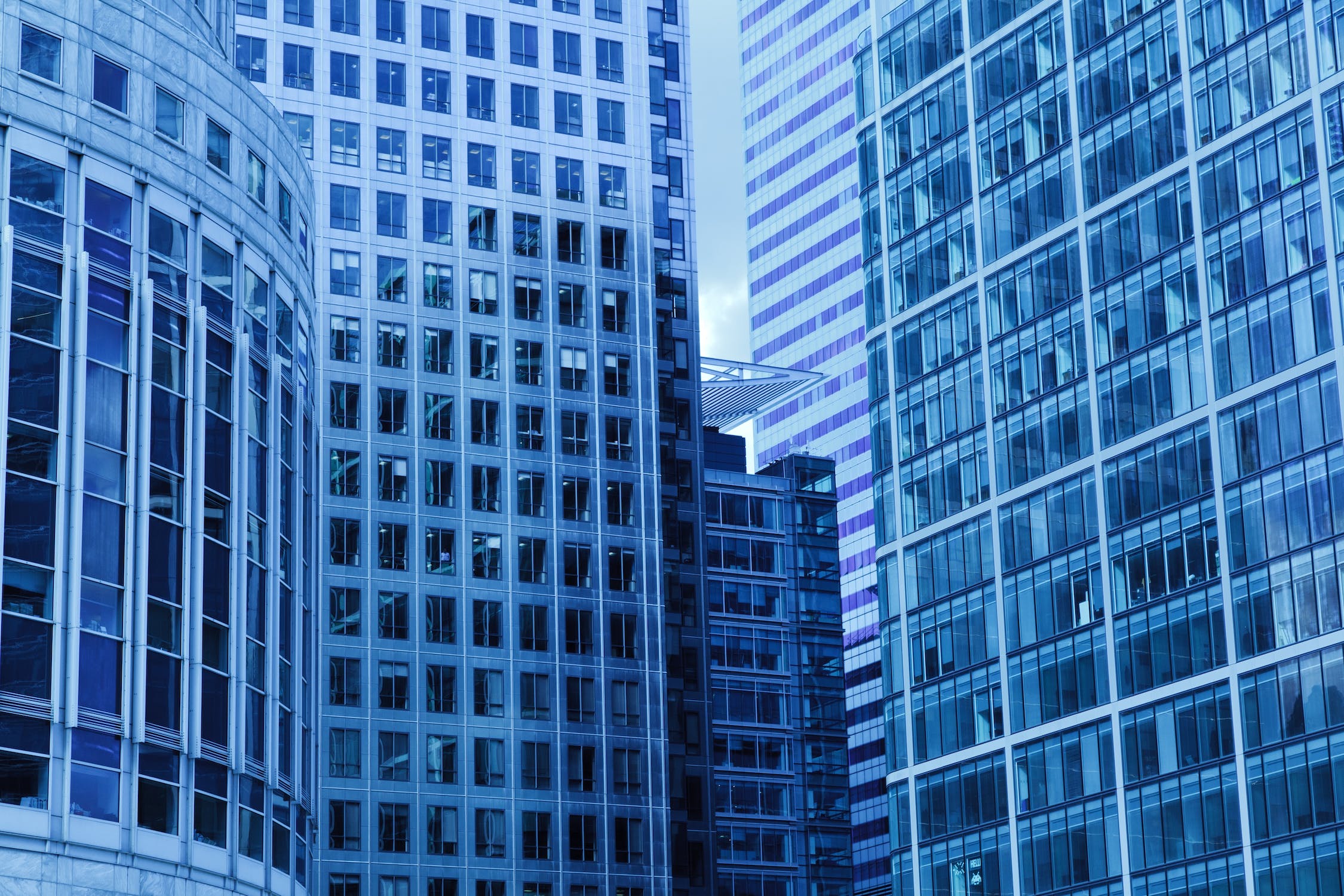 Proposition 13 (1978) requires that residential, commercial, and industrial properties be taxed based on their purchase price. The tax is limited to no more than 1 percent of the purchase price (at the time of purchase), with an annual adjustment equal to the rate of inflation or 2 percent, whichever is lower. According to the state Legislative Analyst’s Office, market values in California tend to increase faster than 2 percent per year, meaning the taxable value of commercial and industrial properties is often lower than the market value.

The first version of the split-roll tax ballot initiative qualified for the November 2020 ballot in October 2018. In August 2019, the campaign Schools and Communities First, which is behind the proposal, announced that signatures would be collected for a revised version of the ballot initiative. Tyler Law, a campaign spokesperson, said that the campaign would not withdraw the qualified initiative from the ballot until the revised initiative qualifies. Law said, “The committee’s got the money. We’re going to get it on the ballot.”

About 1.75 million signatures were filed for the second version on April 2, 2020. At least 997,139 (57.02 percent) of the signatures needed to be valid. Based on a random sample of submitted signatures, 74.60 percent were projected to be valid.

Both versions of the ballot initiative would create a process in the state constitution for distributing revenue from the revised tax on commercial and industrial properties. First, the revenue would be distributed to (a) the state to supplement decreases in revenue from the state’s personal income tax and corporation tax due to increased tax deductions and (b) counties to cover the costs of implementing the measure. Second, 60 percent of the remaining funds would be distributed to local governments and special districts, and 40 percent would be distributed to school districts and community colleges (via a new Local School and Community College Property Tax Fund).

Whereas the first version would have taxed property whose business owners have $2.00 million or more in holdings in California and operate on a majority of the property, the second version eliminated the majority-operation requirement and increased the threshold to $3.00 million.

Other changes involve replacing the state’s existing funding distribution formula for schools and colleges with a new formula for distributing the revenue from the ballot initiative. The second version would also give retail centers, whose occupants are 50 percent or more small businesses, more time before being taxed at market value.

Since the campaign Schools and Communities First will withdraw the first version of the ballot initiative, the qualification won’t change the number of measures on the ballot in California. As of May 31, six citizen-initiated measures have qualified for the ballot (excluding the first version of the split roll tax initiative). Three more ballot initiatives are pending signature verification. The verification deadline is June 25, 2020. June 25 is also the last day that the California State Legislature can place measures on the November ballot.