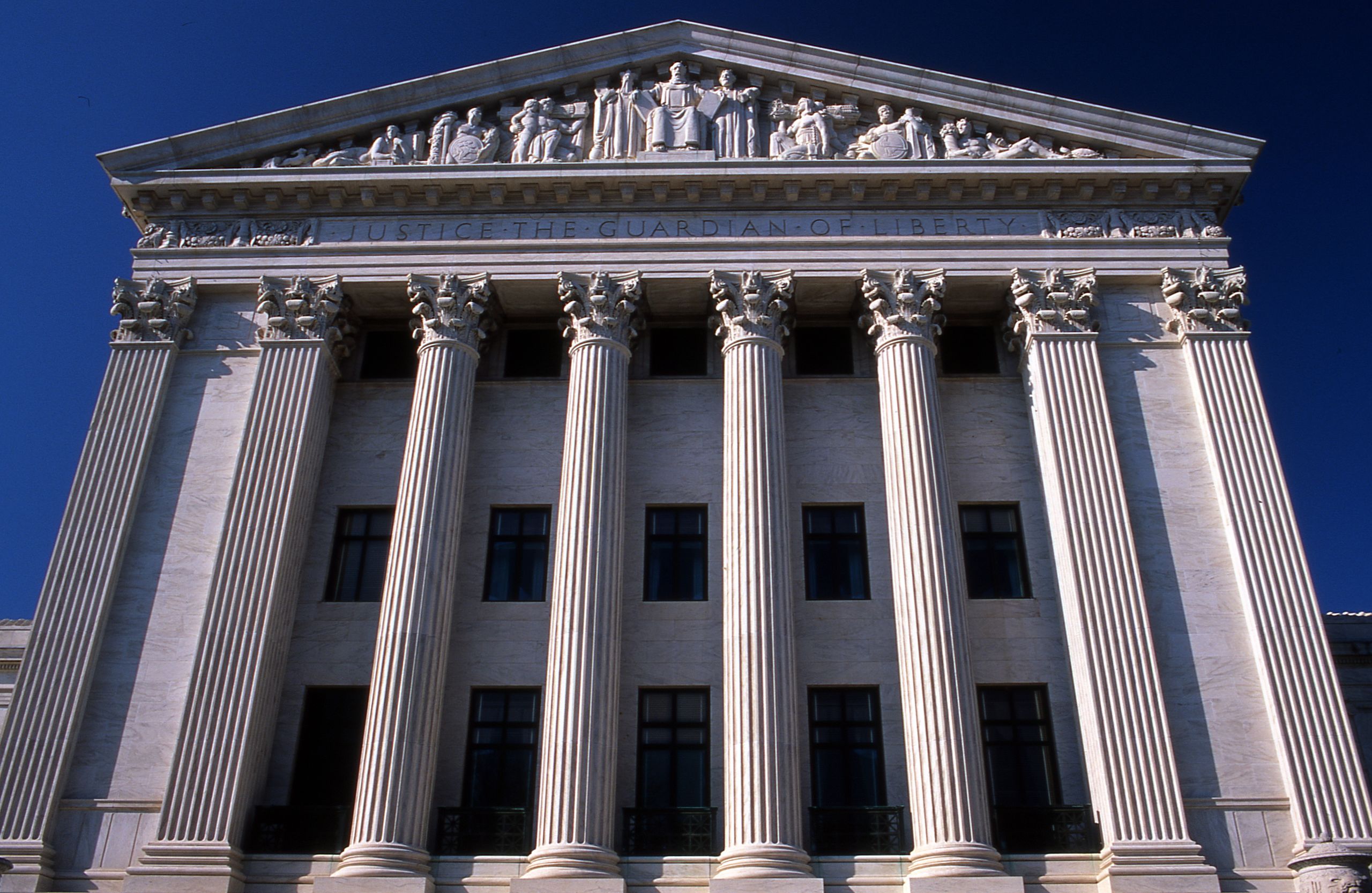 On June 1, a unanimous U.S. Supreme Court ruled that the Appointments Clause of the U.S. Constitution does not require members of the Puerto Rican Financial Oversight and Management Board (FOMB) to face confirmation by the U.S. Senate.

The Appointments Clause gives the president authority to appoint officers of the United States, subject to confirmation by the U.S. Senate. These officers include ambassadors, heads of Cabinet-level departments, and federal judges. The U.S. Supreme Court ruled that because FOMB members have primarily local powers and duties that the Appointments Clause does not restrict how they are selected.

Congress created the FOMB in 2016 and authorized the board to begin debt adjustment proceedings on behalf of the Puerto Rican government. The seven-member board is made up of one member chosen at the president’s discretion and six other members selected by the president from a list written by members of Congress.

Aurelius Investment LLC and the Unión de Trabajadores de la Industria Eléctrica y Riego challenged the FOMB’s authority, arguing that board members’ appointments violated the Appointments Clause. Aurelius and the union claimed that the board members are “Officers of the United States” who must be nominated by the president and confirmed by the Senate. The board argued that because its activities are primarily local in nature its members do not qualify as “Officers of the United States.” The U.S. Supreme Court ruled in favor of the board and sent the case to the U.S. Court of Appeals for the First Circuit for further proceedings.

Justice Clarence Thomas wrote a concurring opinion arguing that the court made the right decision for the wrong reasons. He would have relied on the original public meaning of the phrase _officers of the United States_ to resolve the case.

Justice Sonia Sotomayor wrote a separate concurring opinion arguing that “territorial status should not be wielded as a talismanic opt out of prior congressional commitments or constitutional constraints.” She stated that because the parties in the case did not address the implications of Puerto Rican home rule on the Appointments Clause she chose to concur in the judgment of the court.