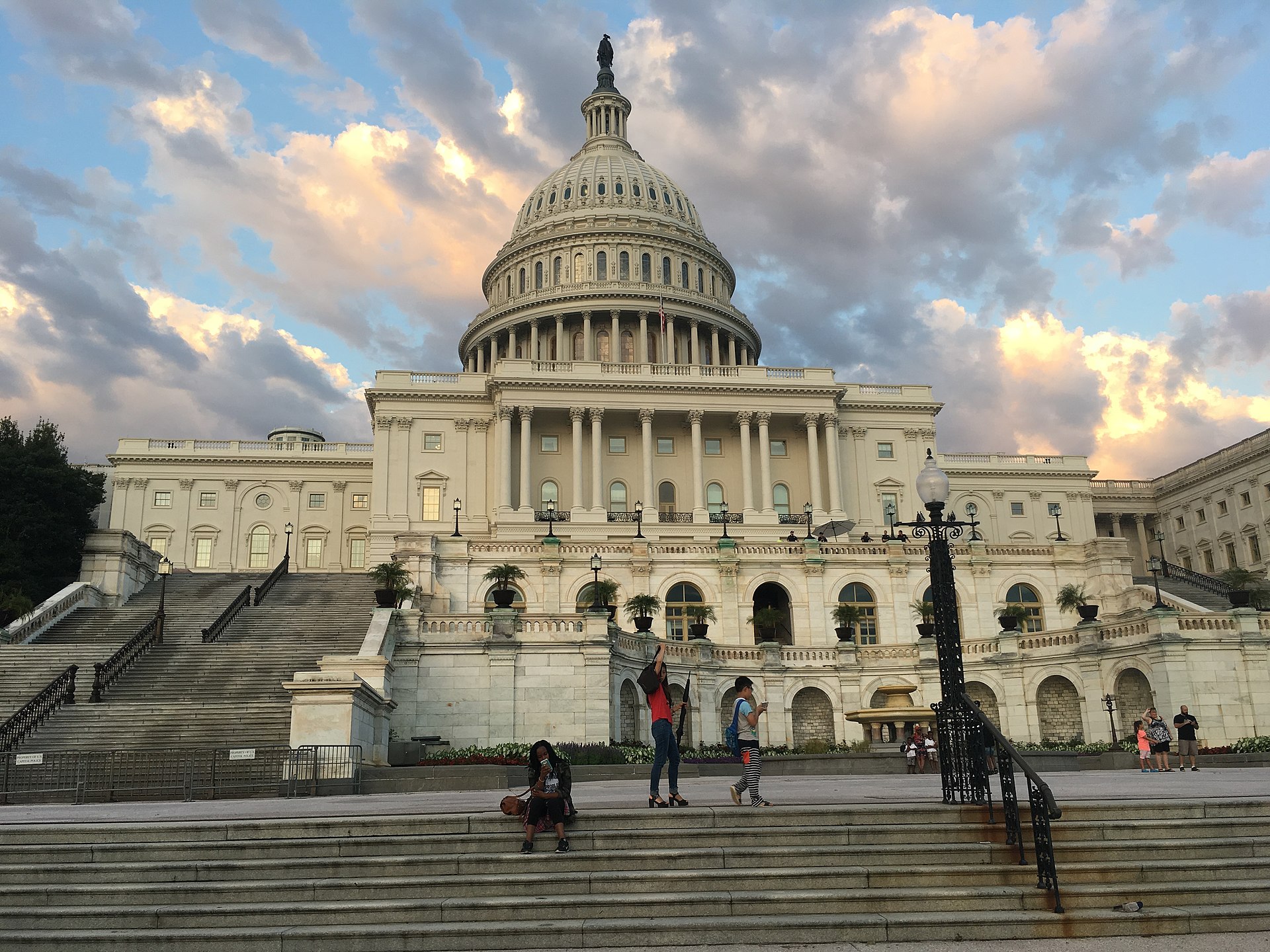 She will face the winner of the Republican primary in the general election. Outgoing Rep. Ben Ray Luján (D-03) was first elected in 2008 and never received less than 55% of the vote in any of his re-elections.