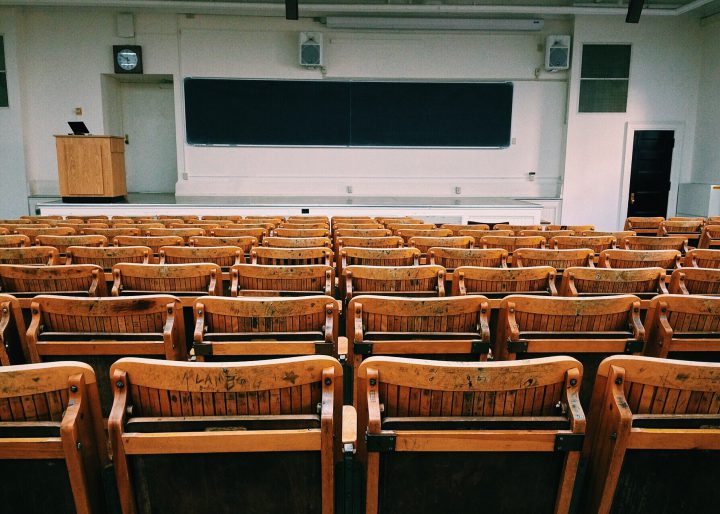 On May 29, President Trump vetoed a resolution passed under the Congressional Review Act (CRA) to block a U.S. Department of Education (DOE) rule related to government forgiveness of certain student loan debt. Congress would now have to override his veto to block the rule.

In his veto message, Trump said, “Whereas the last administration promoted a regulatory environment that produced precipitous school closures and stranded students, this new rule puts the needs of students first, extends the window during which they can qualify for loan discharge, and encourages schools to provide students with opportunities to complete their educations and continue their pursuit of economic success.”

House Speaker Nancy Pelosi (D-Calif.) responded to the veto with this statement, “The House will soon vote to overturn this veto, which poses a grave harm to the financial security and futures of America’s students, particularly as America’s students are hurting more now than ever during the COVID-19 crisis.”

The DOE issued the 146-page rule in September 2019. The rule changed the process students must follow to discharge their loans and empowered the agency to collect money from schools to cover financial losses following successful student challenges. Education Secretary Betsy DeVos argued in a December 2019 press release that the new rule “ensures that taxpayers who did not go to college or who faithfully paid off their student loans do not shoulder student loan costs for those who didn’t suffer harm.”

The CRA gives Congress a chance to review and reject any new regulatory rules created by federal administrative agencies. Since the law’s creation in 1996, Congress has used the CRA to repeal 17 out of the over 90,767 rules published in the Federal Register during that time.