The Michigan Civil Service Commission is considering a proposal that would require unionized state employees to authorize union dues deductions from their paychecks on an annual basis.

Rule 6-7 of Michigan’s Civil Service Rules provides for the deduction of union dues from workers’ paychecks, subject to their consent. The rule does not establish an expiration date for dues deduction authorizations:

“If agreed to in a collective bargaining agreement, the state may deduct the dues or service fee of a member of an exclusively represented bargaining unit through payroll deduction. An appointing authority cannot deduct membership dues or service fees unless the employee has made a voluntary authorization. The director shall establish the exclusive process for employees to authorize or deauthorize deduction of dues or fees.”

Under the proposal pending before the commission, workers would have to renew their authorizations annually.

What is the Michigan Civil Service Commission?

The Michigan Civil Service Commission is a state agency that regulates all conditions of employment for classified state employees. The commission comprises four members appointed by the governor to staggered eight-year terms. All four current members of the commission were appointed by former Gov. Rick Snyder (R).

The Michigan Civil Service Commission is set to take a vote on the proposal at its next public meeting, scheduled for 10 a.m. on July 13. 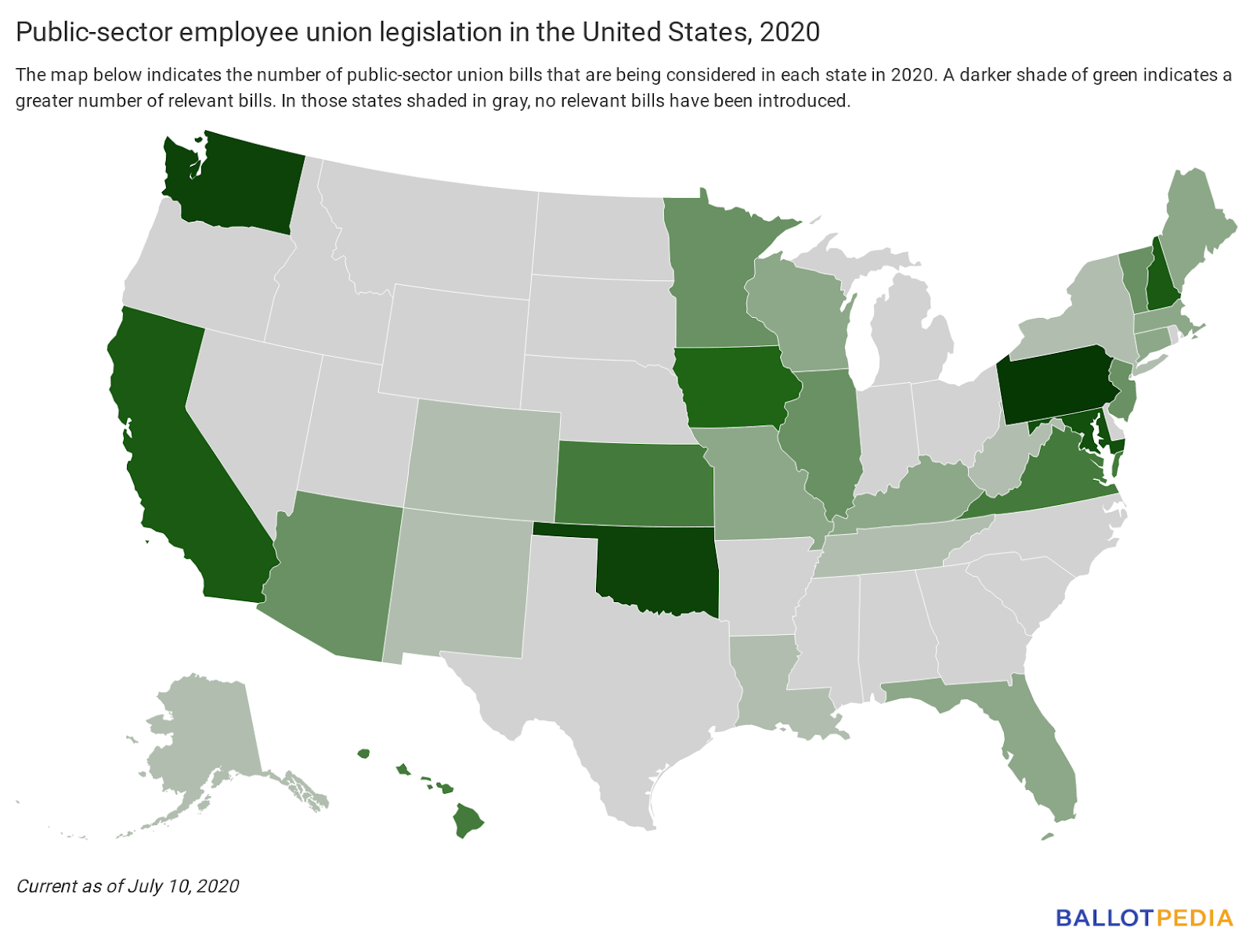 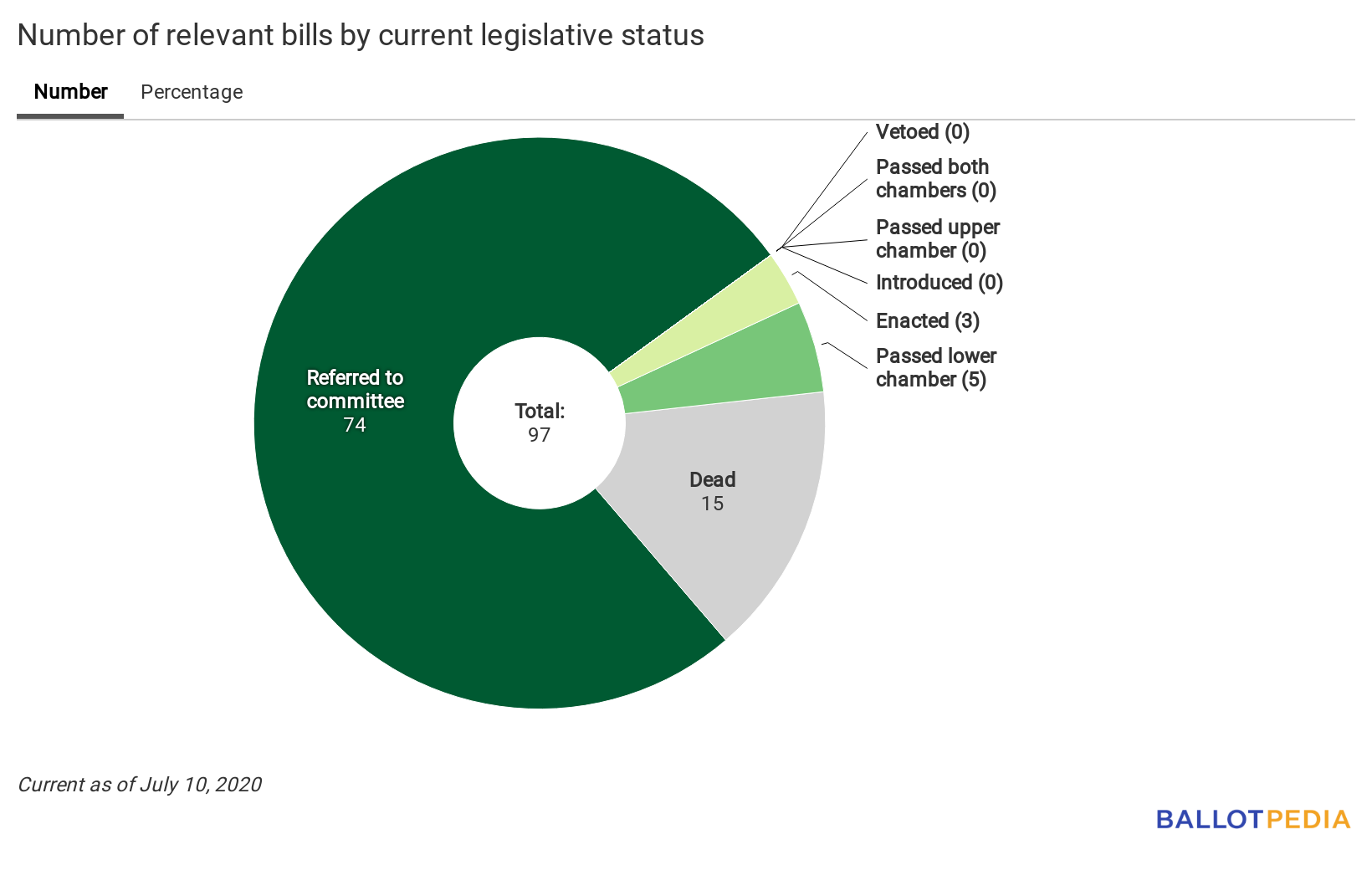 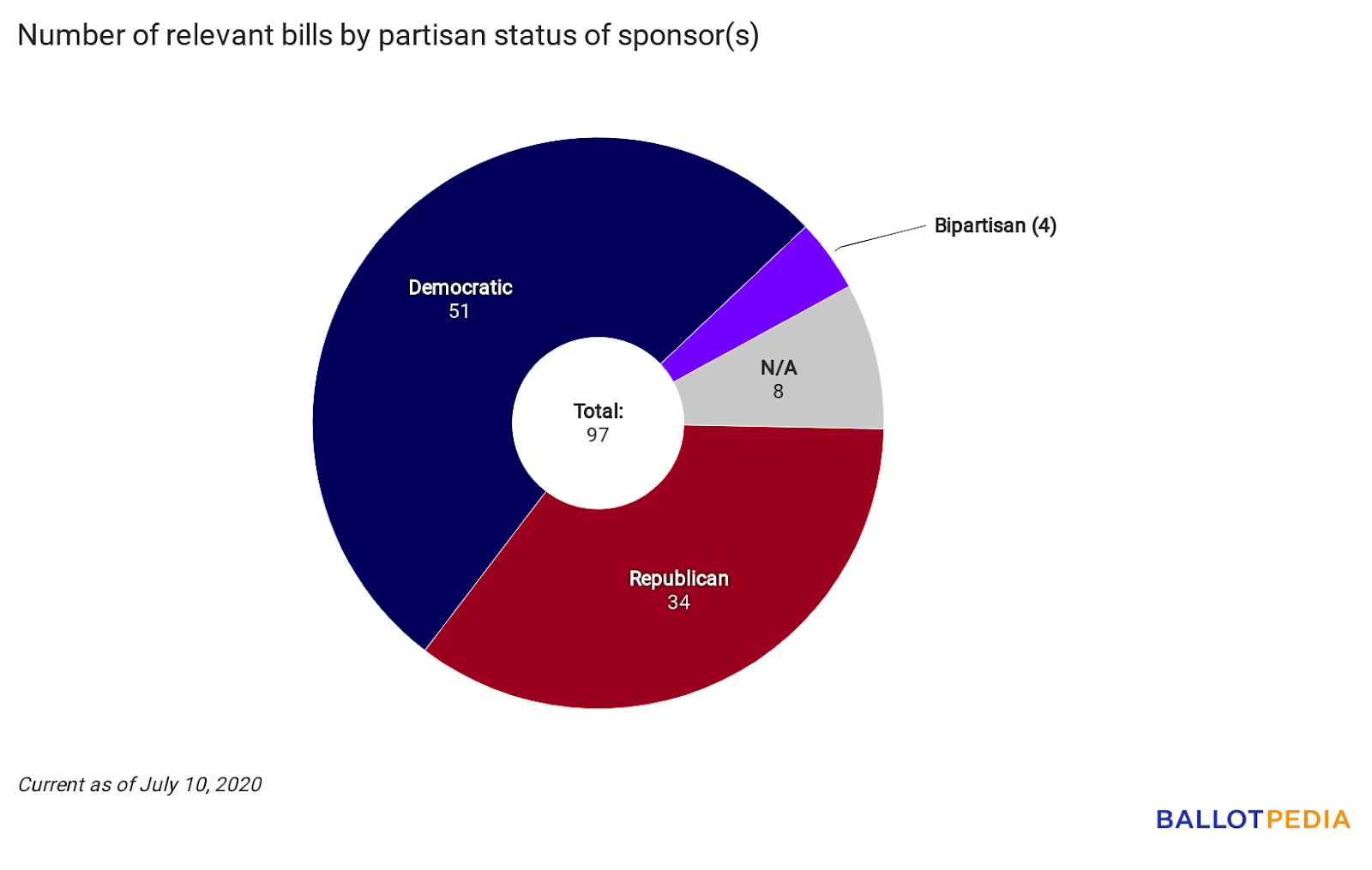