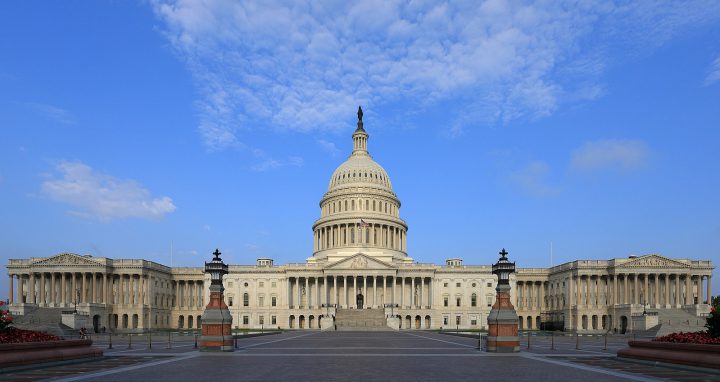 Ronny Jackson defeated Josh Winegarner in the Republican primary runoff for Texas’ 13th Congressional District. As of 9:45 p.m. Central Time, Jackson had received 55.6% of the vote to Winegarner’s 44.4%, with 90% of precincts reporting.

Thornberry, who was first elected in 1994, won his last election in 2018 by a margin of victory of 65 percentage points. Major independent observers rate the general election as solid Republican or safe Republican.