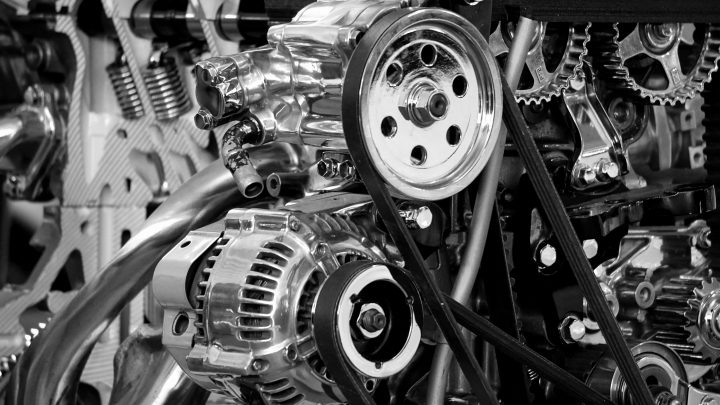 Massachusetts Secretary of State William Galvin reported that 17,596 of the 26,000 signatures submitted for an initiative referred to as Right to Repair were valid, certifying the initiative for the November ballot.

The initiative would require manufacturers that sell vehicles with telematics systems in Massachusetts to equip them with a standardized open data platform beginning with the model year 2022 that vehicle owners and independent repair facilities may access to retrieve mechanical data and run diagnostics through a mobile-based application.

In 2012, Massachusetts voters approved its first “right to repair” initiative that required automobile manufacturers to provide non-proprietary diagnostic information and safety information needed to repair cars directly to consumers and independent repair facilities. The 2012 law required that such information be made available through an “off-the-shelf personal computer.” The initiative was approved with 87.7% of the vote.

Alan Saks, the owner of Dorchester Tire Service and a supporter of the 2020 initiative, said, “We need to update the Right to Repair law before wireless technologies remove the car owner’s right to get their vehicle repaired at our local, independent shop because the automaker would rather steer them towards one of their more expensive dealers.”

The power of initiative is indirect in Massachusetts, which means the Massachusetts General Court must consider any successful initiative proposals. Petitions targeting the 2020 ballot had to first be cleared for circulation by the state attorney general before submitting the first round of 80,239 signatures (3 percent of the votes cast for governor in the last election) by December 4, 2019.

Of the 10 initiatives cleared for circulation in September 2019, four initiatives submitted the first round of signatures. Right to Repair Massachusetts submitted 103,634 raw signatures on December 4, 2019. The state legislature did not act on the initiative before the May 5, 2020 deadline, requiring the campaign to gather an additional 13,374 signatures (0.5 percent of the votes cast for governor) by July 1, 2020.

The secretary of state also certified the Massachusetts Ranked-Choice Voting Initiative, which would enact ranked-choice voting (RCV) for primary and general elections for state executive officials, state legislators, federal congressional and senate seats, and certain county offices beginning in 2022. Currently, Maine is the only state that uses RCV for state-level elections. Currently, Cambridge, Massachusetts, is the only jurisdiction in the state to use the voting system. Amherst and Easthampton have also adopted the system and are working on implementing it.