On Aug. 10, a Las Vegas police officer filed suit in the U.S. District Court for the District of Nevada against both her union and the police department, alleging the union’s membership resignation policies violate her First Amendment rights.

The plaintiff is Melodie DePierro, an officer of the Las Vegas Metropolitan Police Department. Her attorneys are from the National Right to Work Legal Defense Foundation, which describes itself as a “nonprofit, charitable organization providing free legal aid to employees whose human or civil rights have been violated by compulsory unionism abuses.”

On Jan. 9, DePierro informed both the LVPPA and the police department of her resignation from the union. DePierro requested that dues deductions from her wages stop immediately.

“The [Las Vegas Metropolitan Police Department] agrees to deduct from the paycheck of each employee within the bargaining unit who has signed an authorized payroll deduction card such amount as has been designated by the Association as Association dues and is so certified by the treasurer of the Association. … Dues deduction authorization shall be irrevocable for a period of one (1) year and automatically renewed each year thereafter commencing October 1, except that authorization may be withdrawn by an employee during a period of 20 days each year ending October 20.”

DePierro says she never signed a dues deduction authorization form. Her attorneys say “the restrictive revocation policy, contained in the collective bargaining agreement and as applied to DePierro, prohibits DePierro from exercising her First Amendment right under Janus not to subsidize a labor union and its speech.”

DePierro’s attorneys are seeking the following from the court:

The police department has not publicly responded to the lawsuit, in keeping with its policy not to comment on pending litigation. The LVPPA has also not commented on the suit. 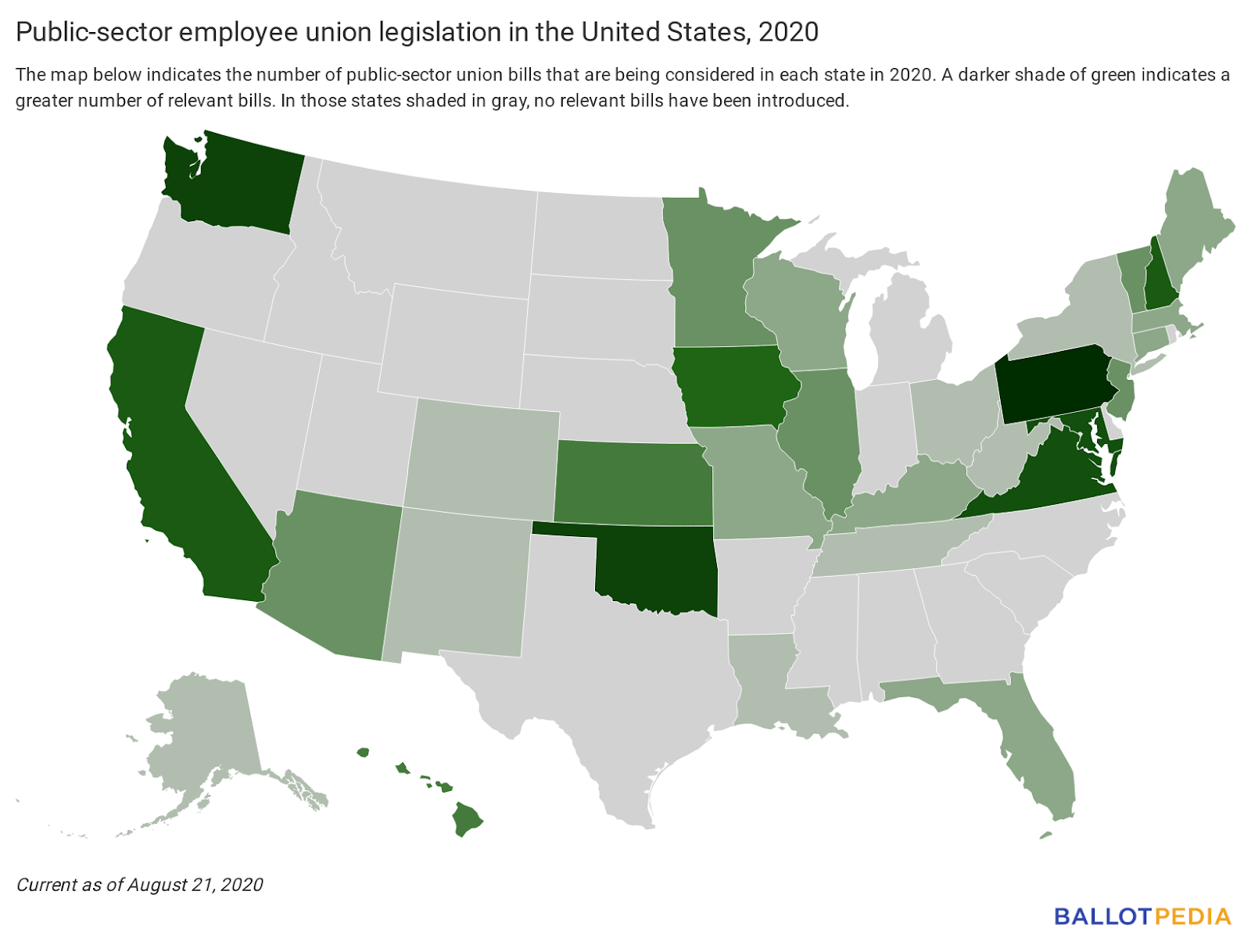 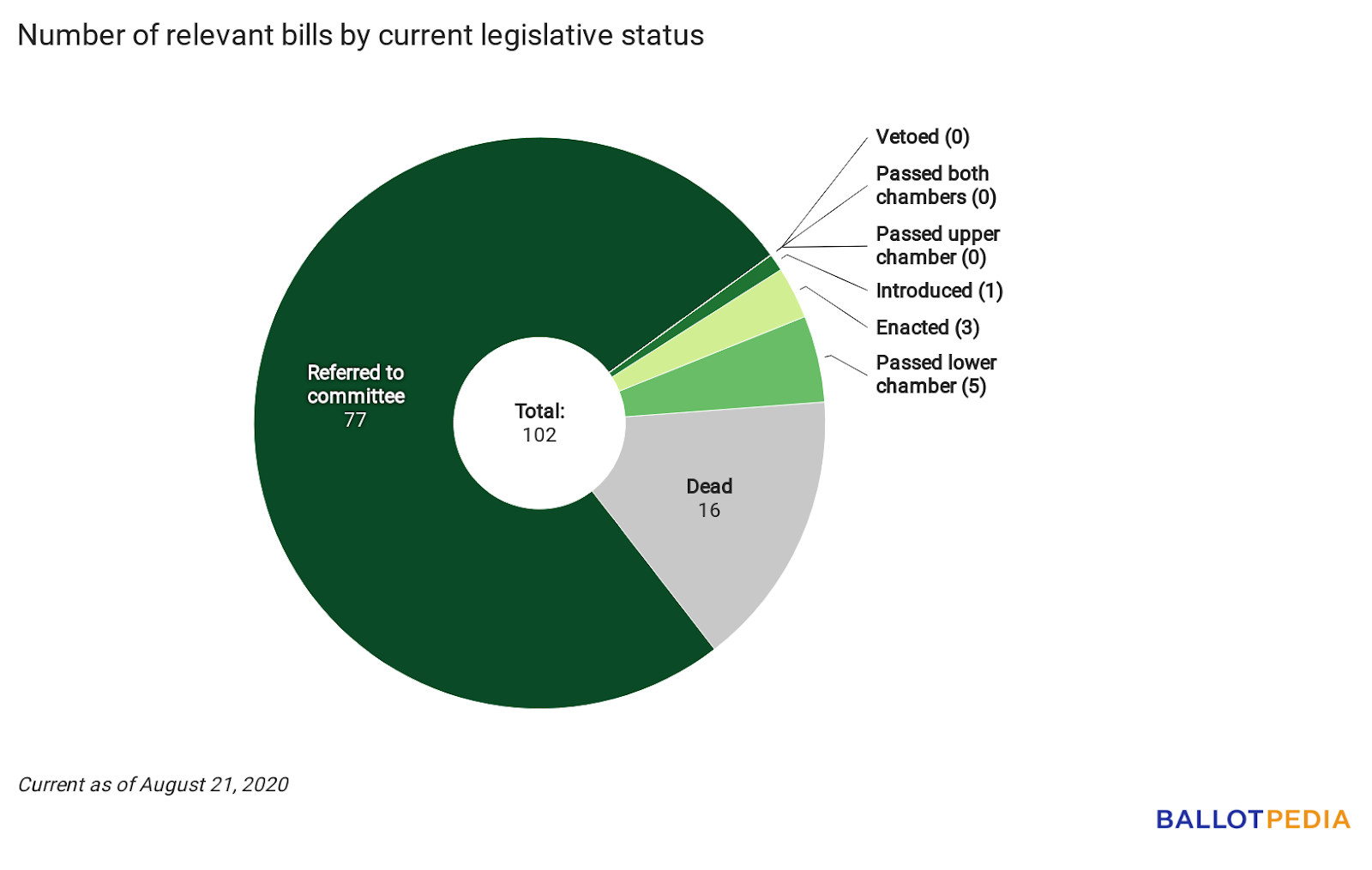 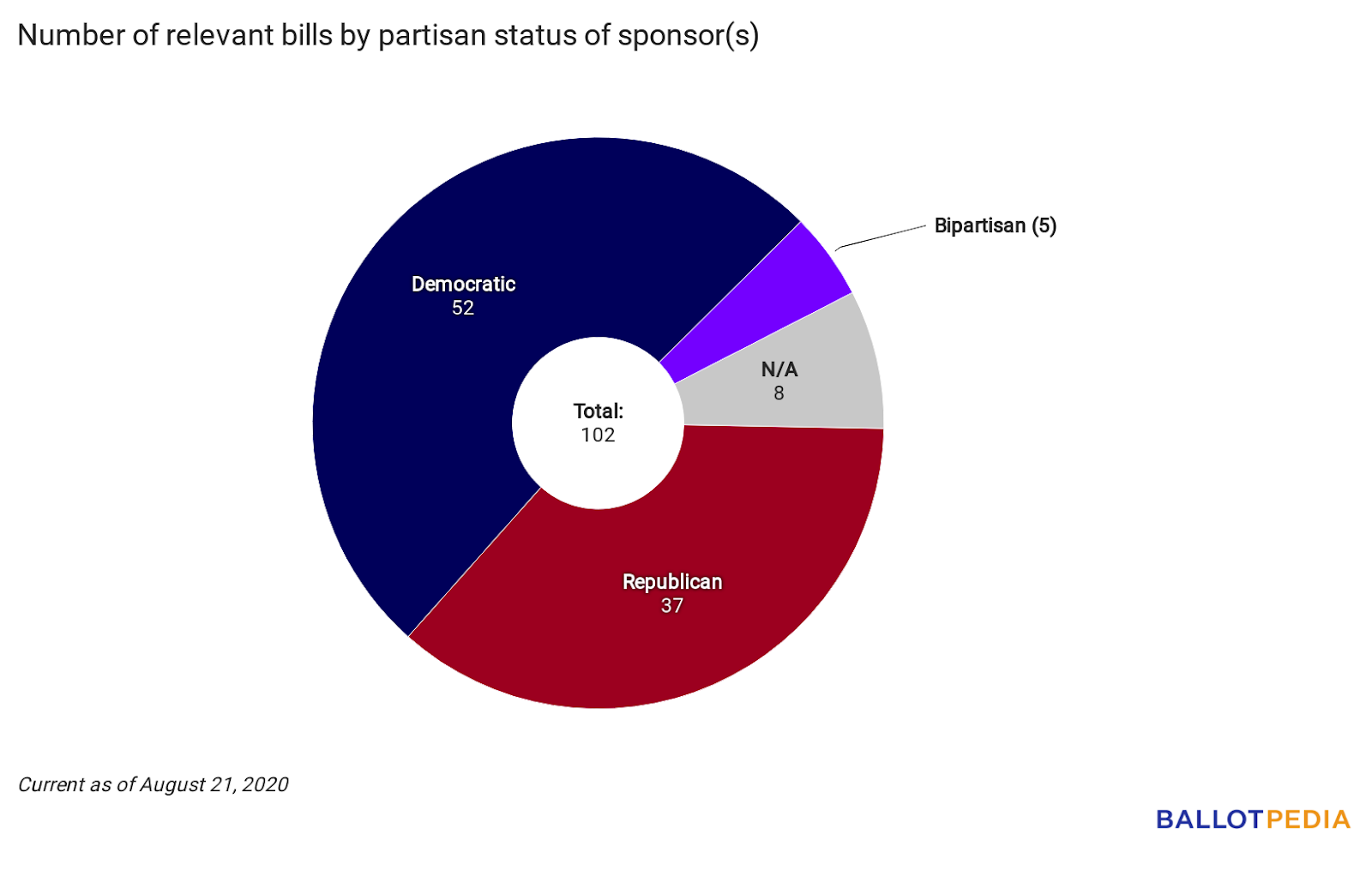