On Aug. 28, a three-judge panel of the United States Court of Appeals for the Third Circuit affirmed two lower court rulings that public-sector unions cannot be held liable for repaying fees collected from non-members before Janus v. AFSCME.

The Third Circuit issued a joint ruling on two separate, but related, lawsuits:

On June 27, 2018, the Supreme Court of the United States issued its decision in Janus v. American Federation of State, County, and Municipal Employees. In a 5-4 decision, the court ruled that public-sector unions cannot compel non-member employees they represent to pay fees to cover the costs of non-political union activities. To do so, the court determined, would constitute a violation of employees’ First Amendment rights.

Janus overturned the court’s 1977 decision in Abood v. Detroit Education Association. In Abood, the court ruled that public-sector unions could require non-members to pay fees to support union activities that benefitted them (e.g., collective bargaining).  These fees are generally referred to as either fair-share or agency fees.

After Janus, the plaintiffs in both Diamond and Wenzig petitioned for reimbursement for the agency fees they, and those similar to them, paid before Janus. On July 8, 2019, Judge Kim Gibson of the U.S. District Court for the Western District of Pennsylvania dismissed Diamond, ruling that the union had collected the fees in good faith given then-prevailing law. On Dec. 10, 2019, Judge Malachy E. Mannion of the U.S. District Court for the Middle District of Pennsylvania issued a similar dismissal for Wenzig.

Both the Diamond and Wenzig plaintiffs appealed to the Third Circuit, which consolidated the two suits. Oral argument occurred on April 24.

We are not the first court of appeals to rule on this question, and we join a growing consensus of our sister circuits who, in virtually identical cases, have held that because the unions collected the fair-share fees in good faith reliance on a governing state statute and Supreme Court precedent, they are entitled to a good faith defense that bars Appellants’ claims for monetary liability under 42 U.S.C. §1983.

42 U.S.C. §1983 “creates a cause of action for plaintiffs who are injured by a person who, acting ‘under the color of any statute … of any State,’ causes the plaintiff to suffer ‘the deprivation of any rights, privileges, or immunities secured by the Constitution.” Rendell, pointing to unclear Supreme Court precedent on the question of whether “private parties may assert a good faith defense to §1983 liability,” cited a Third Circuit precedent to that effect:

In Jordan v. Fox, Rothschild, O’Brien & Frankel, we held that a ‘good faith defense is available’ to private parties who act under color of state law and are sued for monetary liability under §1983. We stated our ‘basic agreement’ that ‘private defendants should not be held liable under §1983 absent a showing of malice and evidence that they either knew or should have known of the state’s constitutional infirmity.’

[The] Supreme Court has … read immunities and defenses into § 1983, but it has done so principally on the conceit that they were available at common law in 1871, and implicitly incorporated into the statute. While this approach certainly limits the scope of liability, it also constrains judges from straying too far from the statutory text.

The central question presented in these consolidated cases, which seek recovery of agency fees garnished from the wages of non-union members, is whether a good faith affirmative defense exists to a First Amendment compelled speech claim under §1983. I do not see a valid basis for recognizing such a defense. A good faith affirmative defense was not firmly rooted in the common law in 1871 when § 1983 was enacted, and nothing else compels recognition of such a defense today.

About the Third Circuit

The United States Court of Appeals for the Third Circuit is a federal court that hears appeals from the district courts in Delaware, New Jersey, and Pennsylvania. The court has 14 authorized judicial posts and no current vacancies. The chief judge is Brooks Smith, a George W. Bush appointee. Of the court’s 14 active judges, six were appointed by Democrats and eight by Republicans. Appeals are heard in the James A. Byrne Federal Courthouse in Philadelphia, Pennsylvania.

Attorneys for the plaintiffs have not said whether they intend to appeal the decision. The case names and numbers are Diamond v. Pennsylvania State Education Association (19-2812) and Wenzig v. Service Employees International Union Local 668 (19-3906). 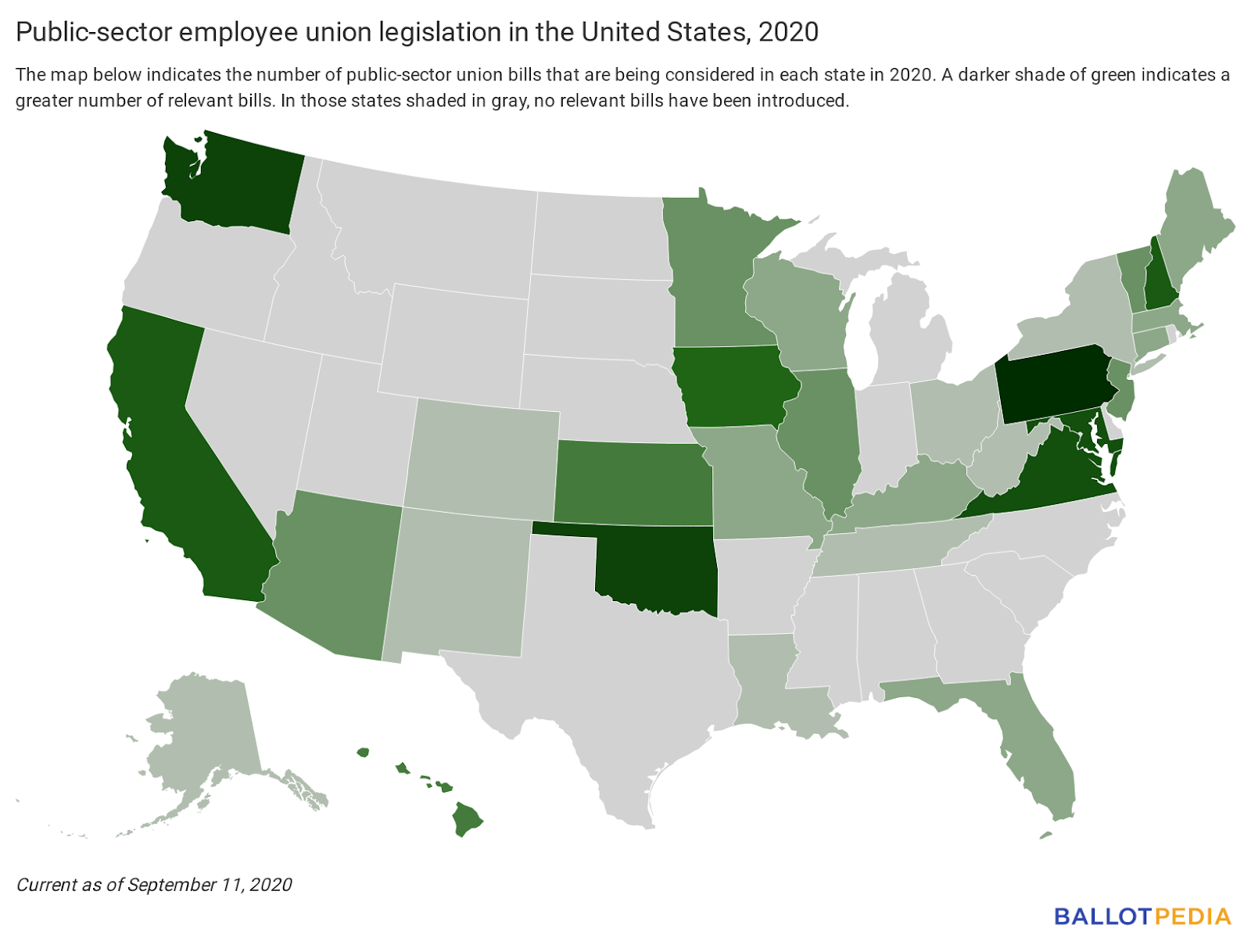 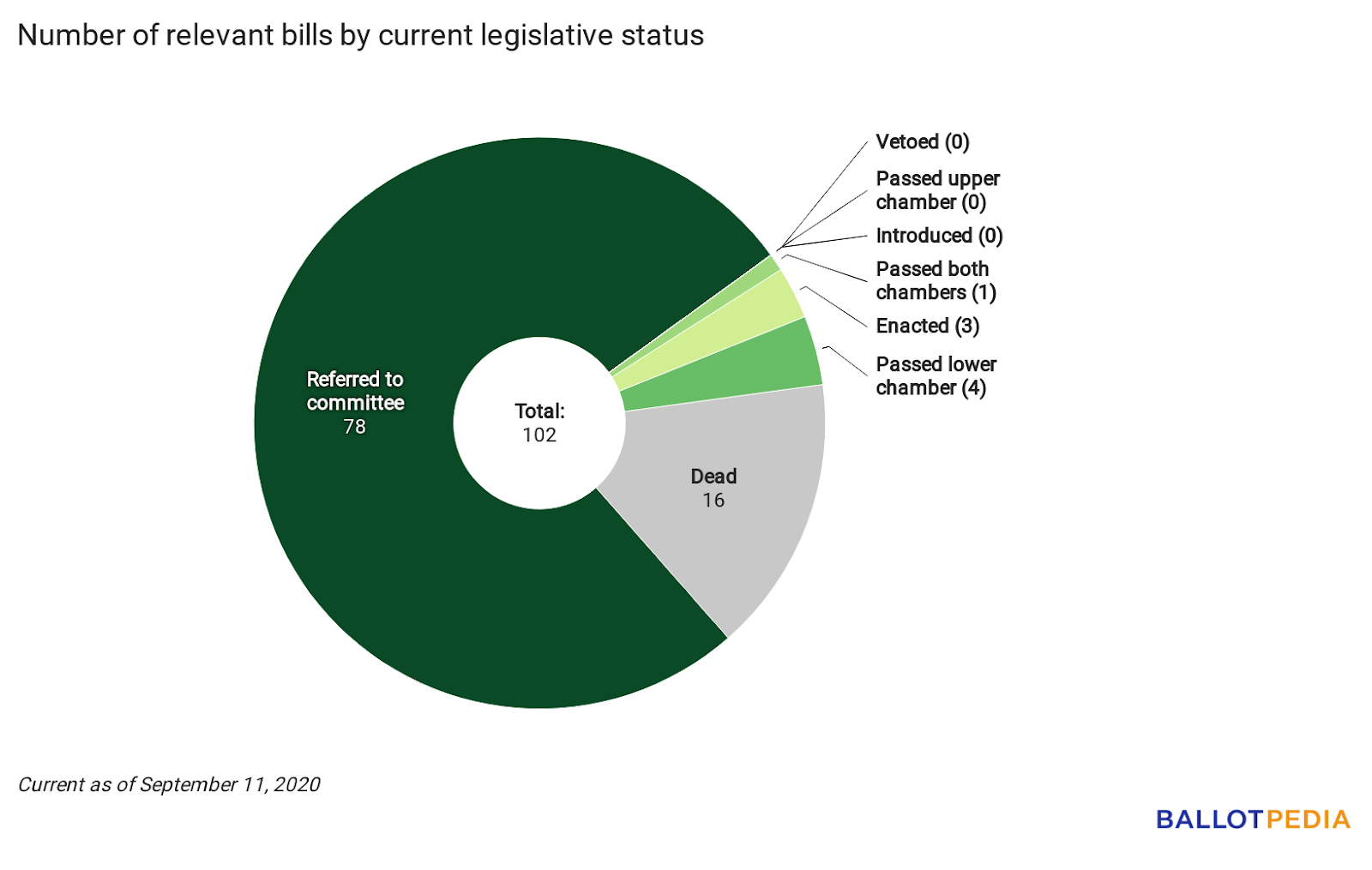 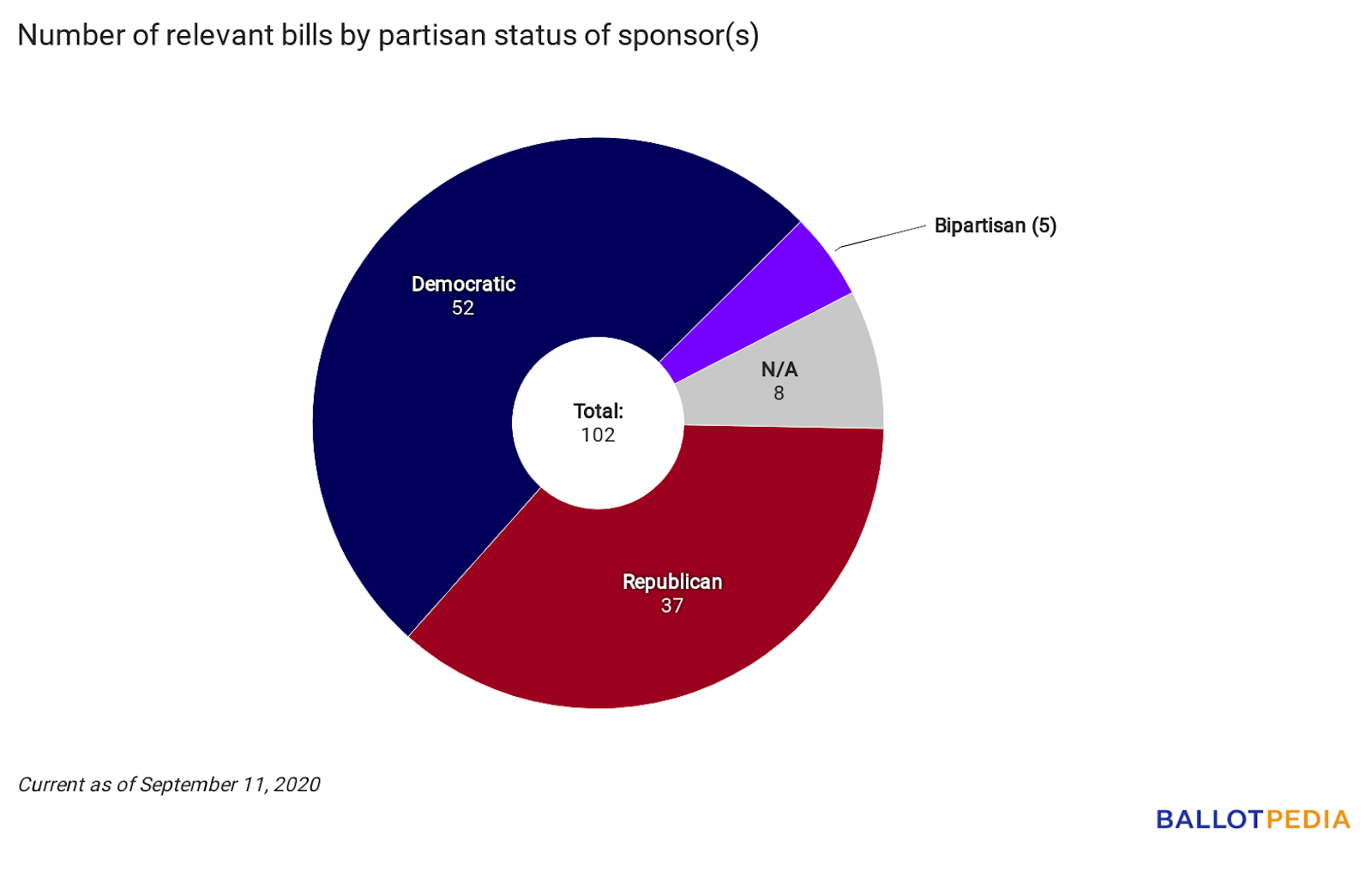