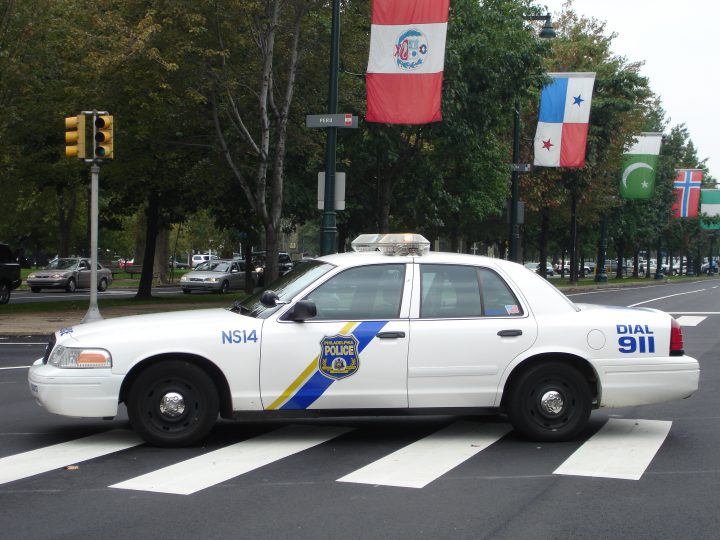 As of September 11, Ballotpedia is tracking 19 local police-related ballot measures in 14 jurisdictions in seven states. These local ballot measures were proposed in the wake of George Floyd’s death on May 25, 2020.

The following is a list of local police-related measures on the ballot for November 3, 2020:
Additional reading: