Who were the parties to the suit?

The plaintiff was Hydie Nance, a home-based healthcare provider in Illinois. The National Right to Work Legal Defense Foundation represented Nance. The group describes itself as a nonprofit whose “mission is to eliminate coercive union power and compulsory unionism abuses through strategic litigation, public information, and education programs.”

The defendant was the Service Employees  International Union, Healthcare Illinois and Indiana (SEIU-HCII). According to its most recent federal report the union’s membership is 61,637. SEIU-HCII represents healthcare, child-care, home-care, and nursing home workers in Illinois, Indiana, Missouri, and Kansas.

What was at issue?

Illinois’ Home Services Plan “provides services to individuals with severe disabilities so they can remain in their homes and be as independent as possible.” The Illinois Department of Human Services administers the program, which uses Medicaid funds to pay for a variety of services, including personal assistance, homemaker services, and others.

Nance provides home-based healthcare under the Home Services Plan.  She alleged that the Illinois Department of Human Services “deducted union dues from the subsidies of home healthcare providers without informing them that ‘that they have a First Amendment right not to financially support SEIU-HCII.'”

Nance twice requested that SEIU-HCII stop deducting dues from her subsidies. After her second request, SEIU-HCII officials told her that a valid photo ID was needed in order to process these requests. Nance subsequently filed suit in the U.S. District Court for the Northern District of Illinois, alleging the dues deduction system “impedes and burdens personal assistants’ First Amendment right to stop subsidizing SEIU-HCII and its speech.” Nance also argued that the photo ID requirement “impinges on personal assistants’ right to privacy and exposes them to the threat of identity theft.”

In Harris v. Quinn, decided in 2014, the court struck down an Illinois statute compelling a specific class of home healthcare workers to pay fees to the Service Employees International Union.

In Janus v. AFSCME, decided in 2018, the court ruled that public-sector unions cannot compel non-member employees they represent to pay fees to cover the costs of non-political union activities. To do so, the court determined, would constitute a violation of employees’ First Amendment rights

Under the terms of the settlement, SEIU-HCII agreed to

What were the reactions?

National Right to Work Foundation President Mark Mix said, “Though this settlement puts an end to this blatantly unconstitutional arrangement, it is outrageous that over two years after Janus was decided and over eight years after Harris was decided, union bosses still refuse to respect, and devise ways to circumvent, the constitutional rights of those they claim to represent.”

SEIU-HCII has not made a public statement on the settlement and declined to respond to requests for comment from other media outlets. 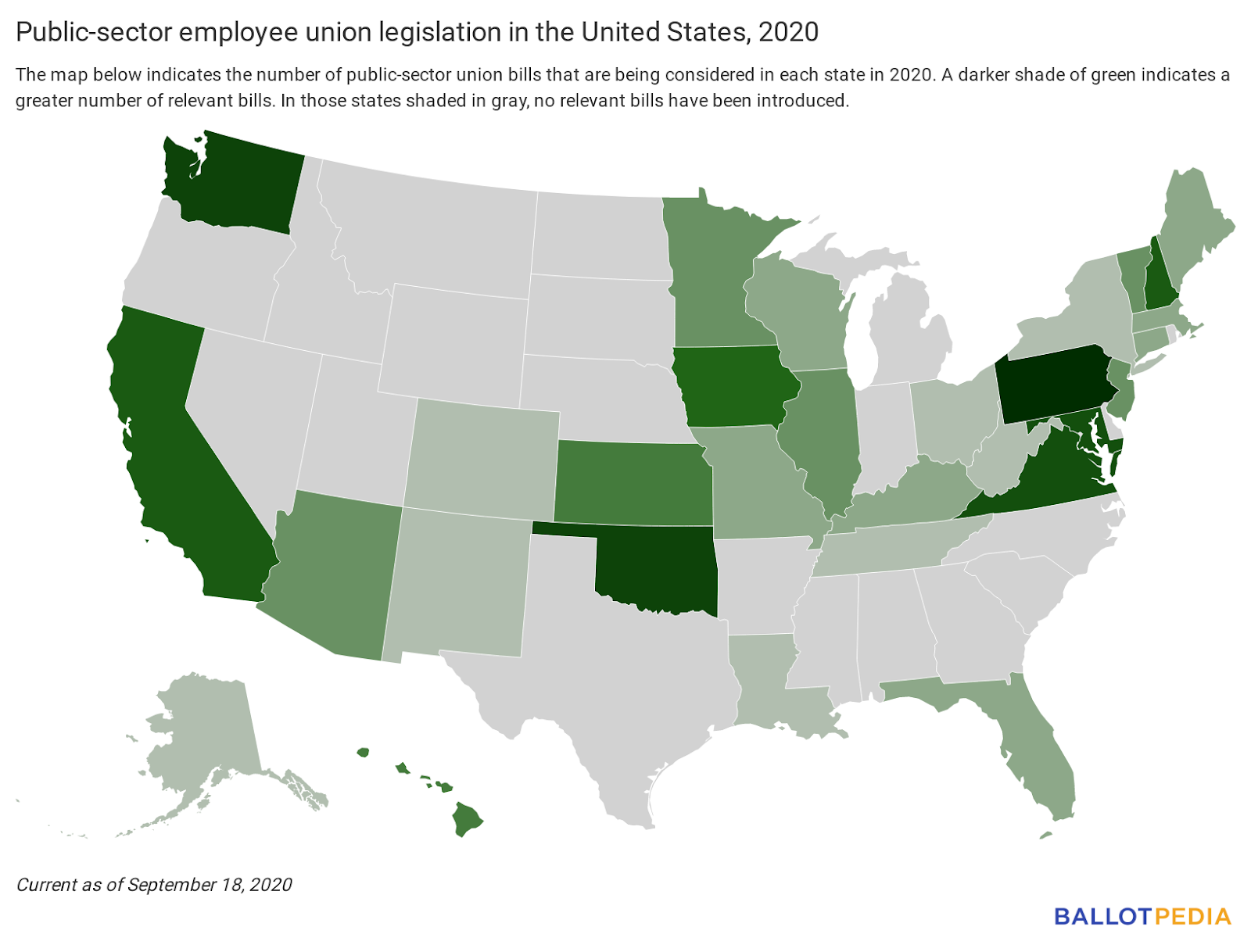 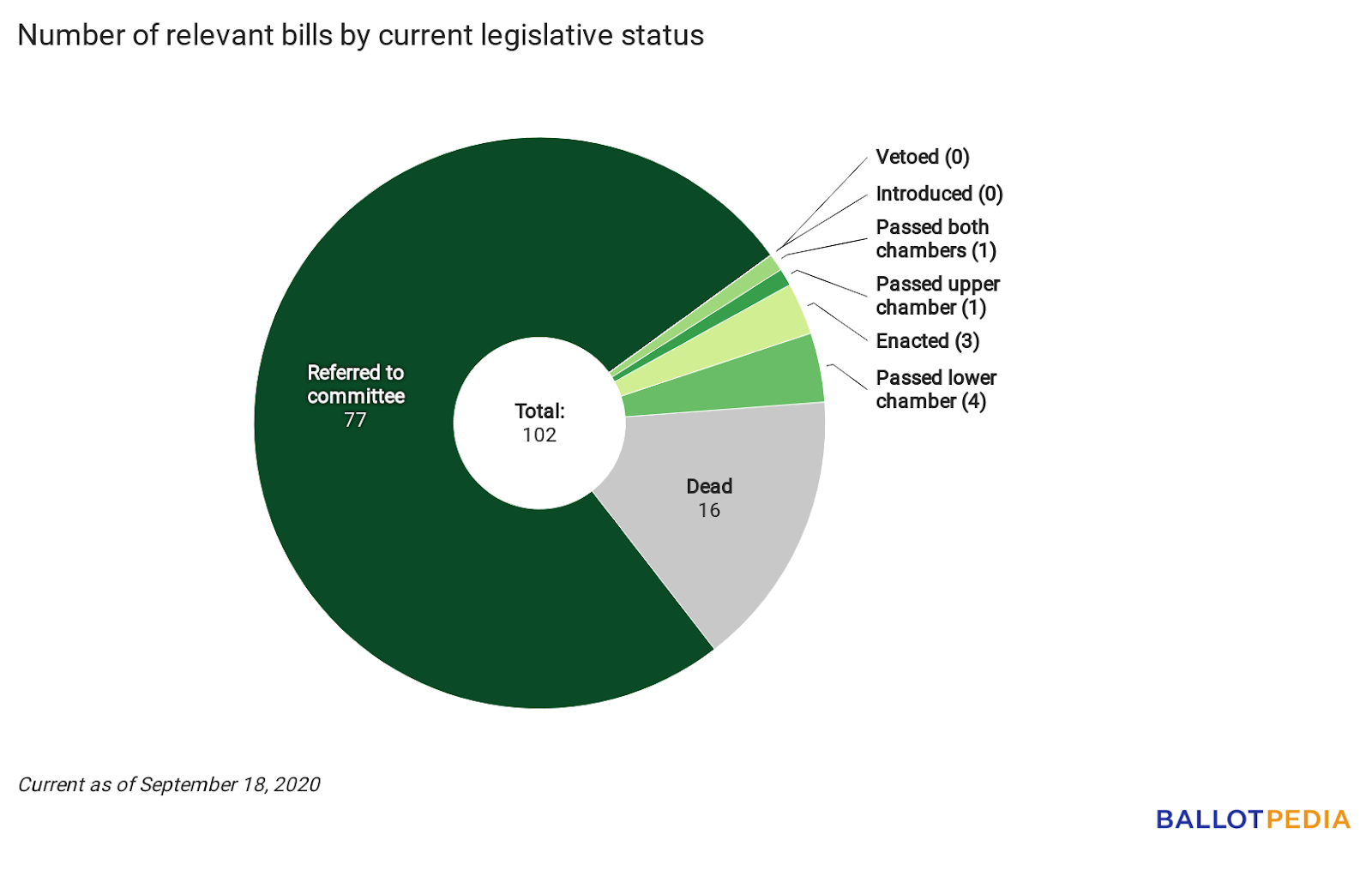 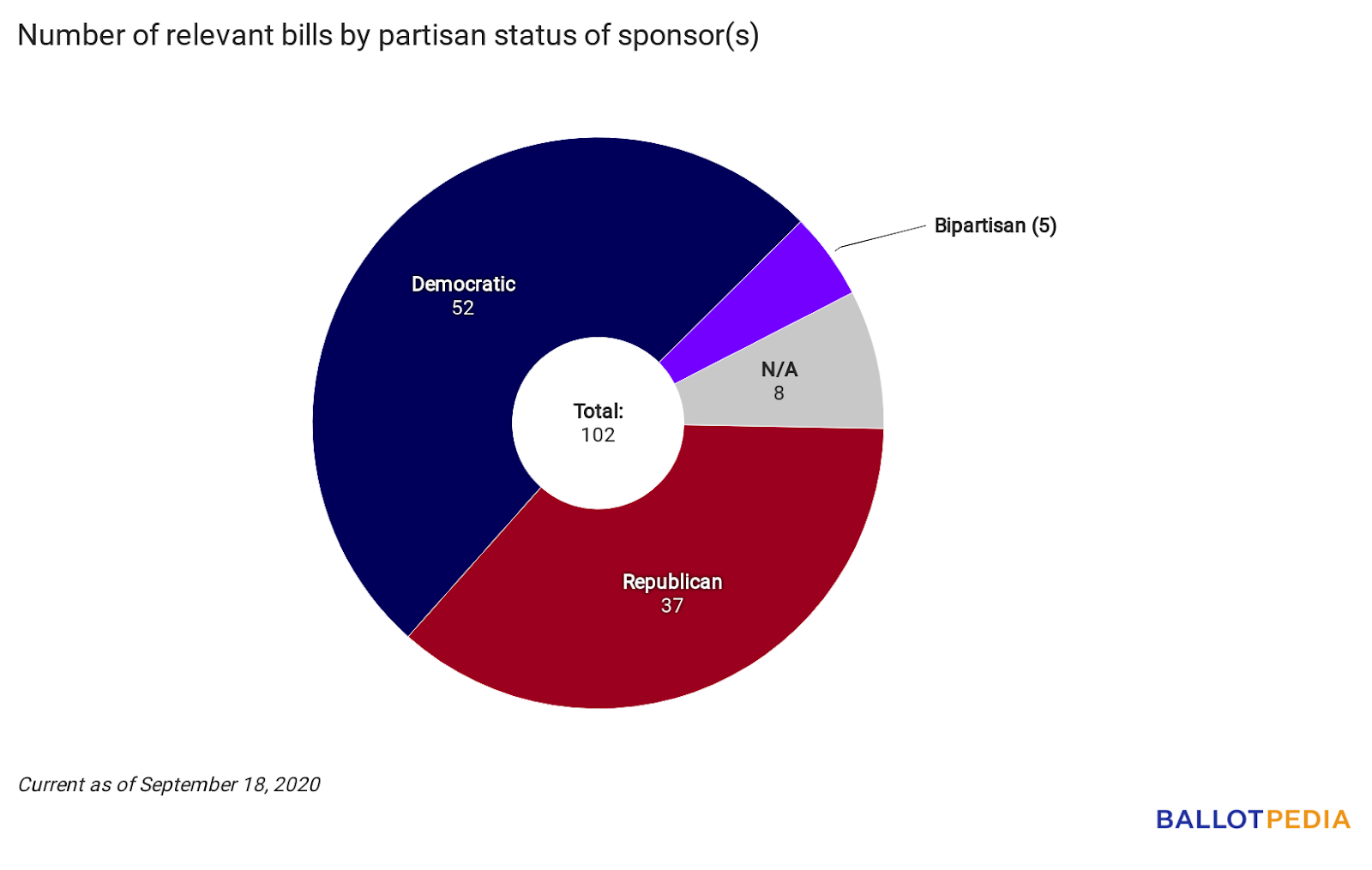