On Sept. 29, a three-judge panel of the U.S. Court of Appeals for the Seventh Circuit heard arguments in Sweeney v. Raoul, a challenge to an Illinois state law requiring public-sector unions to represent all employees within a bargaining unit, both members and non-members.

The defendants are Attorney General Kwame Raoul (D) and Illinois Labor Relations Board Executive Director Kimberly Stevens, both in their official capacities.

The Illinois Public Labor Relations Act establishes that, if a majority of employees in a bargaining unit support a union, the union is the exclusive representative of that unit for collective bargaining agreements. The law requires such unions to represent all employees within the bargaining unit, both members and non-members.

In Janus v. AFSCME, decided in 2018, the U.S. Supreme Court ruled public-sector unions cannot compel non-member employees they represent to pay fees to cover the costs of non-political union activities. To do so, the court determined, would constitute a violation of employees’ First Amendment rights.

In light of Janus, Local 150 modified its complaint in an existing federal lawsuit, arguing that requiring unions to represent non-members violates their First Amendment rights:

Unions and union members have the right under the First Amendment to refuse to associate with free-riding nonmembers. These free-riders increase the financial burden on dues-paying members and adversely affect the members [sic] ability to pursue collective efforts.

On Nov. 12, 2019, Judge Sharon Johnson Coleman of the U.S. District Court for the Northern District of Illinois rejected Local 150’s arguments and granted the defendants’ motion to dismiss. Coleman cited a 2019 decision by the Seventh Circuit that “unions designated as exclusive representatives were (and still are) obligated to represent all employees, union members or not, ‘fairly, equitably, and in good faith.'”

What are the arguments?

In their Jan. 21 brief filed with the Seventh Circuit, attorneys for the plaintiffs summarized their argument as follows:

This case presents an issue that is the mirror image of Janus: Whether the Union and its individual dues-paying members can be compelled by the State to subsidize the speech of nonmembers and/or associate with them in processing grievances? The holding in Janus is therefore controlling[.] …

That same Illinois law which compels Local 150 and its public sector members over their objections to subsidize the speech of nonmembers and associate with them in processing grievances and representing them in arbitrations is likewise unconstitutional.

In their June 25 response brief, the defendants said:

It is not known when the court might issue a ruling. The panel considering the case includes Judges Ilana Diamond Rovner, Michael Scudder, and Amy St. Eve. Rovner is a George H. W. Bush (R) appointee, and Scudder and St. Eve are both Donald Trump (R) appointees. 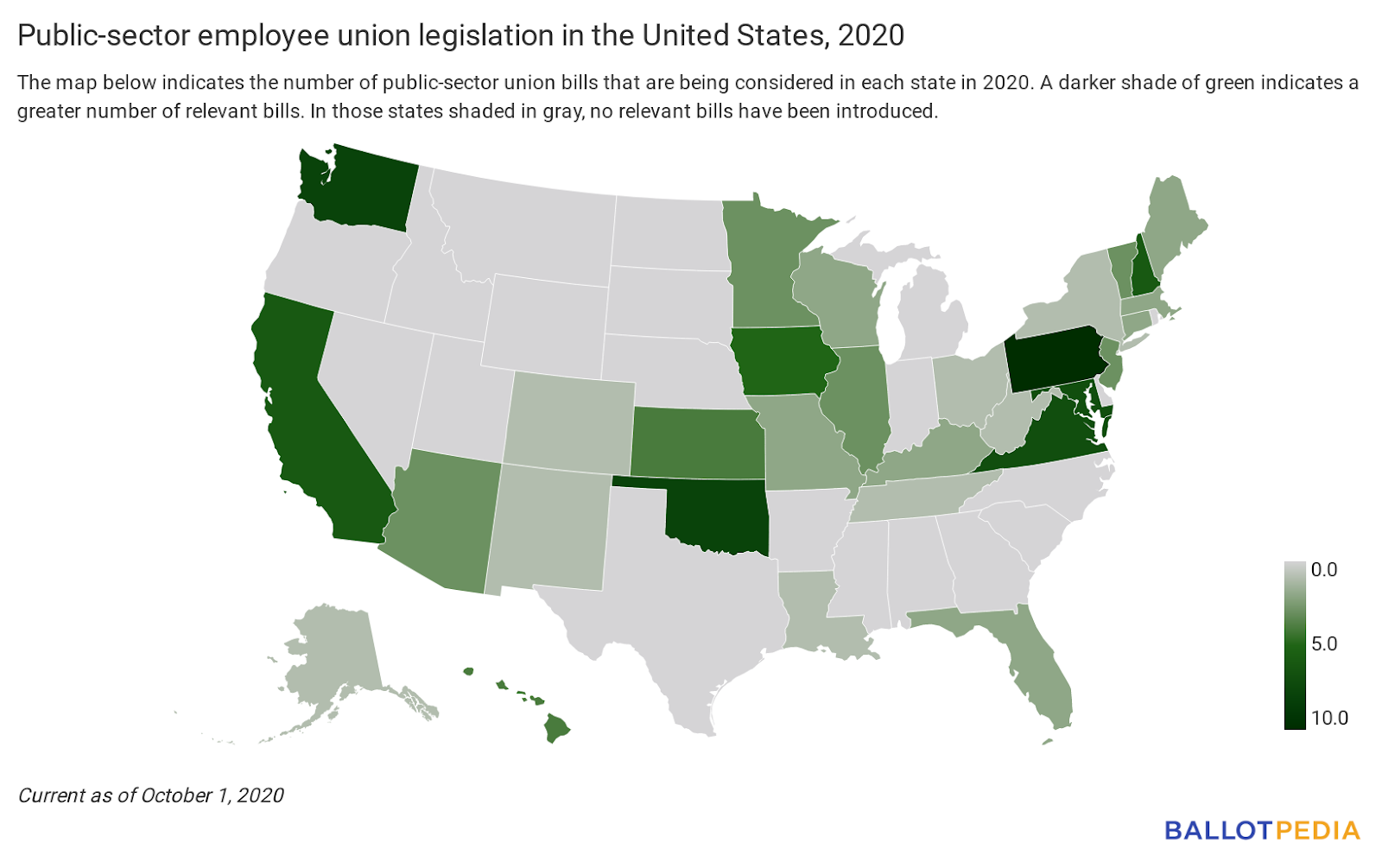 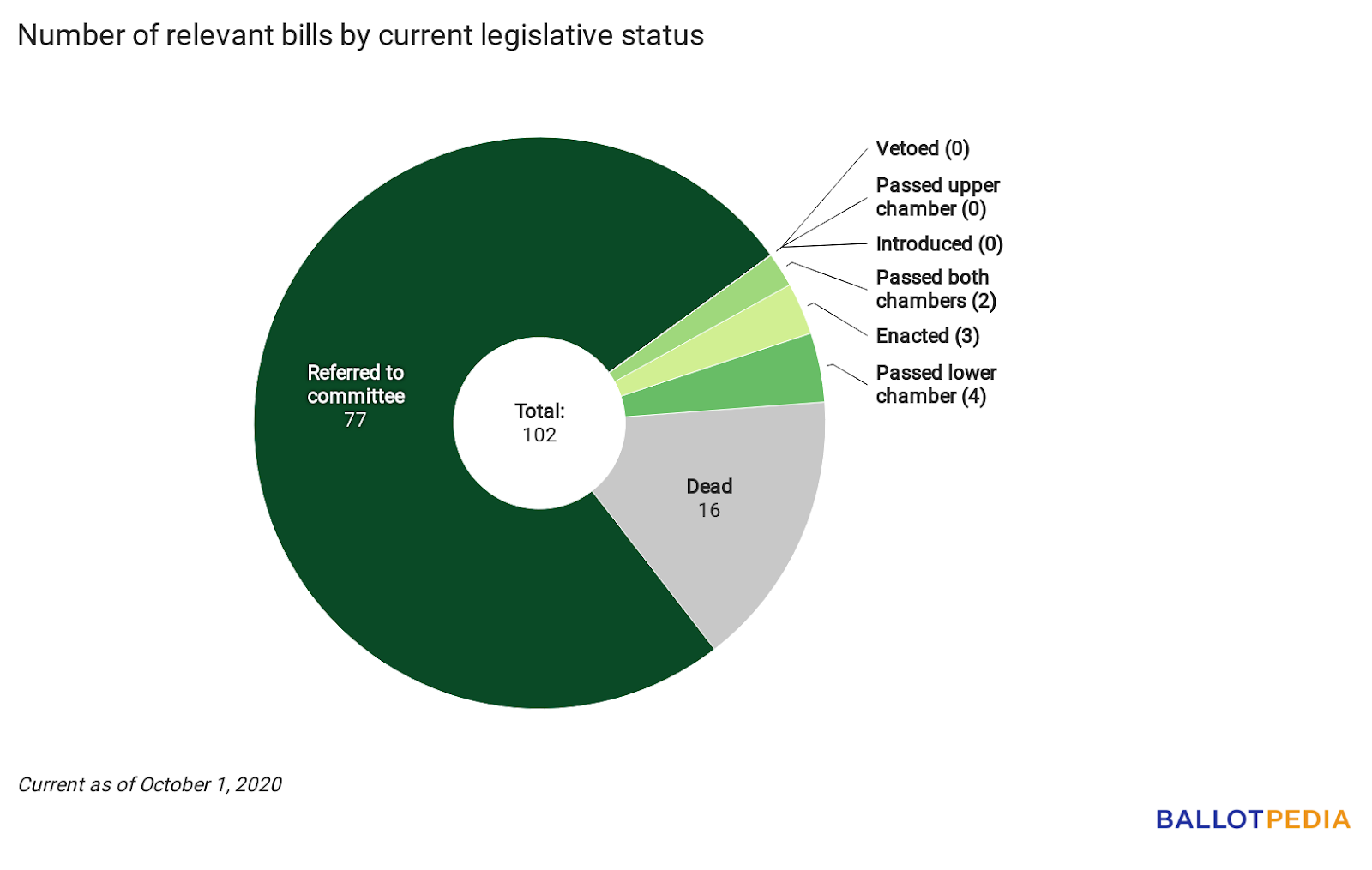