Welcome to the Wednesday, October 28, Brew. Here’s what’s in store for you as you start your day:

Can I track my ballot?

There are six days until the close of voting on Election Day—Nov. 3. If you decided to vote using an absentee or mail-in ballot, you may be wondering if there’s a way you can see where your individual ballot is in the process. Forty-four states and the District of Columbia allow voters to track the status of their absentee/mail-in ballot online. 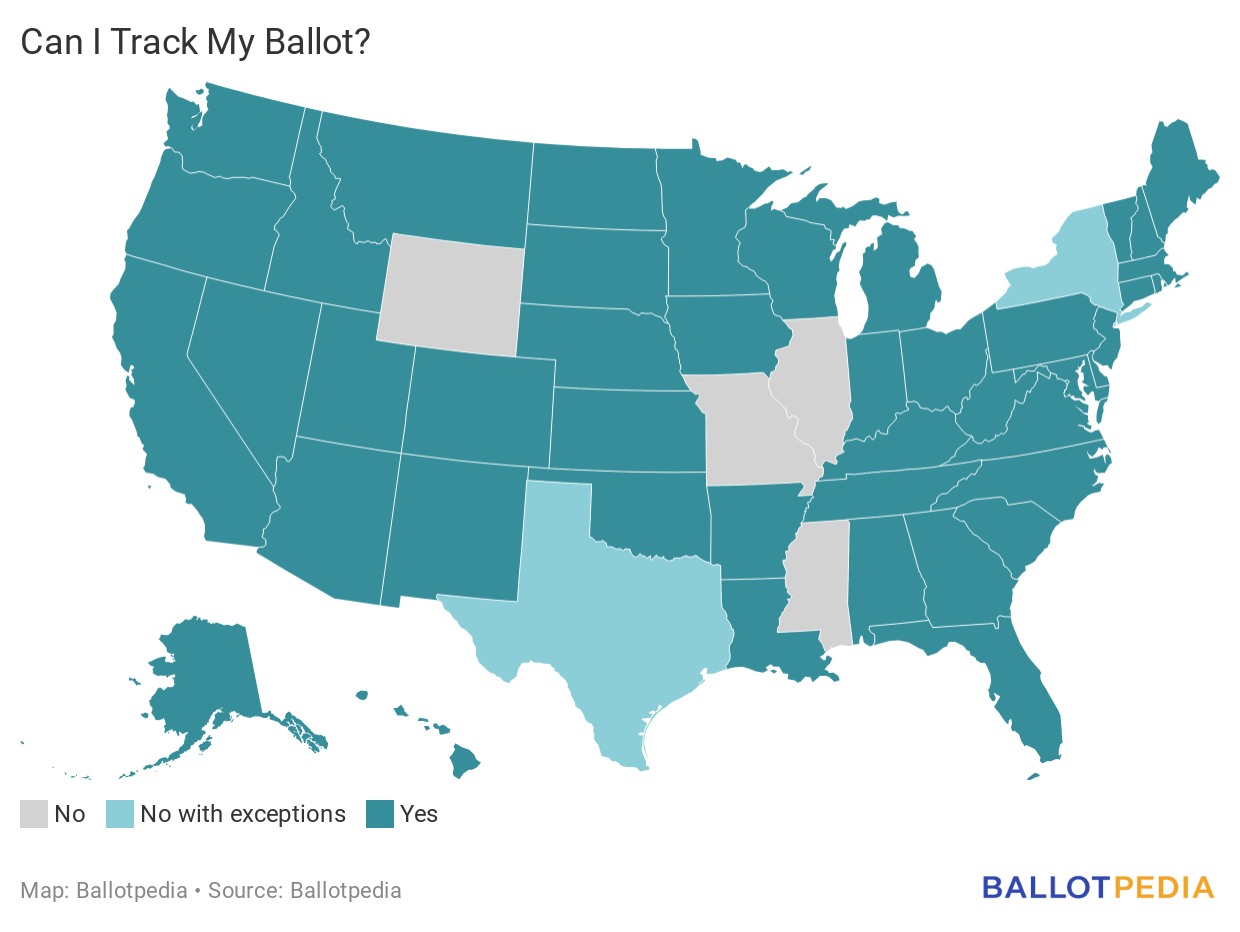 Sample ballots from all 50 states

Are you the ultimate political enthusiast, like me? If so, this story is definitely for you. The voting process has been more heavily discussed this year than any election in quite some time. One of our favorite things to collect each year are examples of the sample ballots in each state. After all, while we all vote on the same general election date, what isn’t always clear is how different – visually – ballots are designed from state-to-state.

Here are pictures of two sample ballots—one from Mississippi and one from New Jersey: 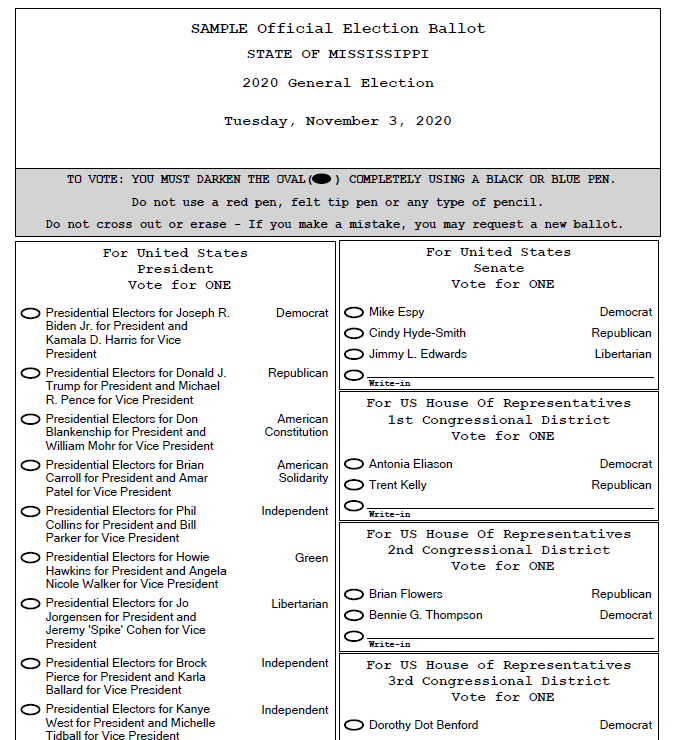 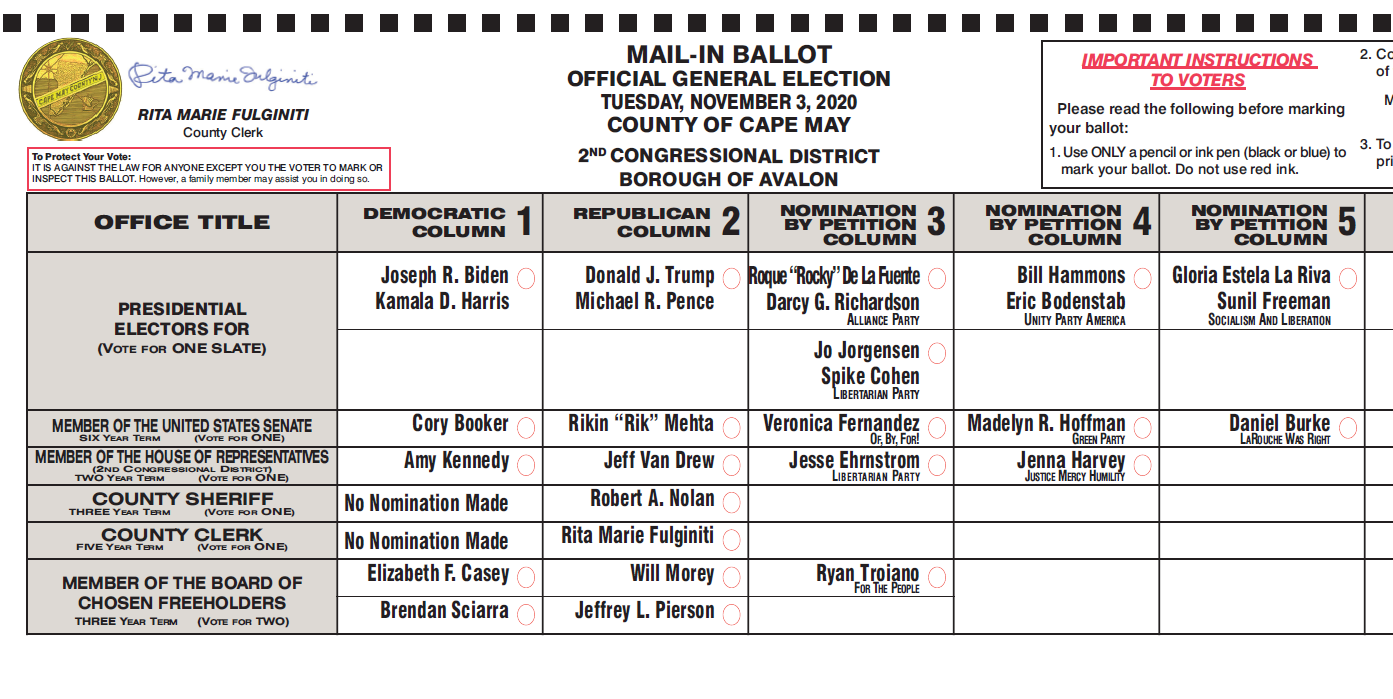 We’ve gathered images of official 2020 sample ballots from all 50 states. These are just for illustrative purposes since ballot preparation procedures vary by state and between jurisdictions within states. Consequently, sample ballots in different jurisdictions in the same state may not be identical.

Of course, to see your official sample ballot, contact your local election agency. To learn more about what is on your ballot, try Ballotpedia’s sample ballot tool, or download our mobile app, My Vote Ballotpedia.

But to get started on a political journey looking at ballots across the country, click the link below!

We have just six states remaining in our 50 States in 25 Days series, and today we’re previewing Alaska and Massachusetts. These two states are about as far as you can get in the United States, with more than 3,300 miles separating them. If you missed a day, here are the states we’ve highlighted so far, along with a map summarizing where we are in the series: 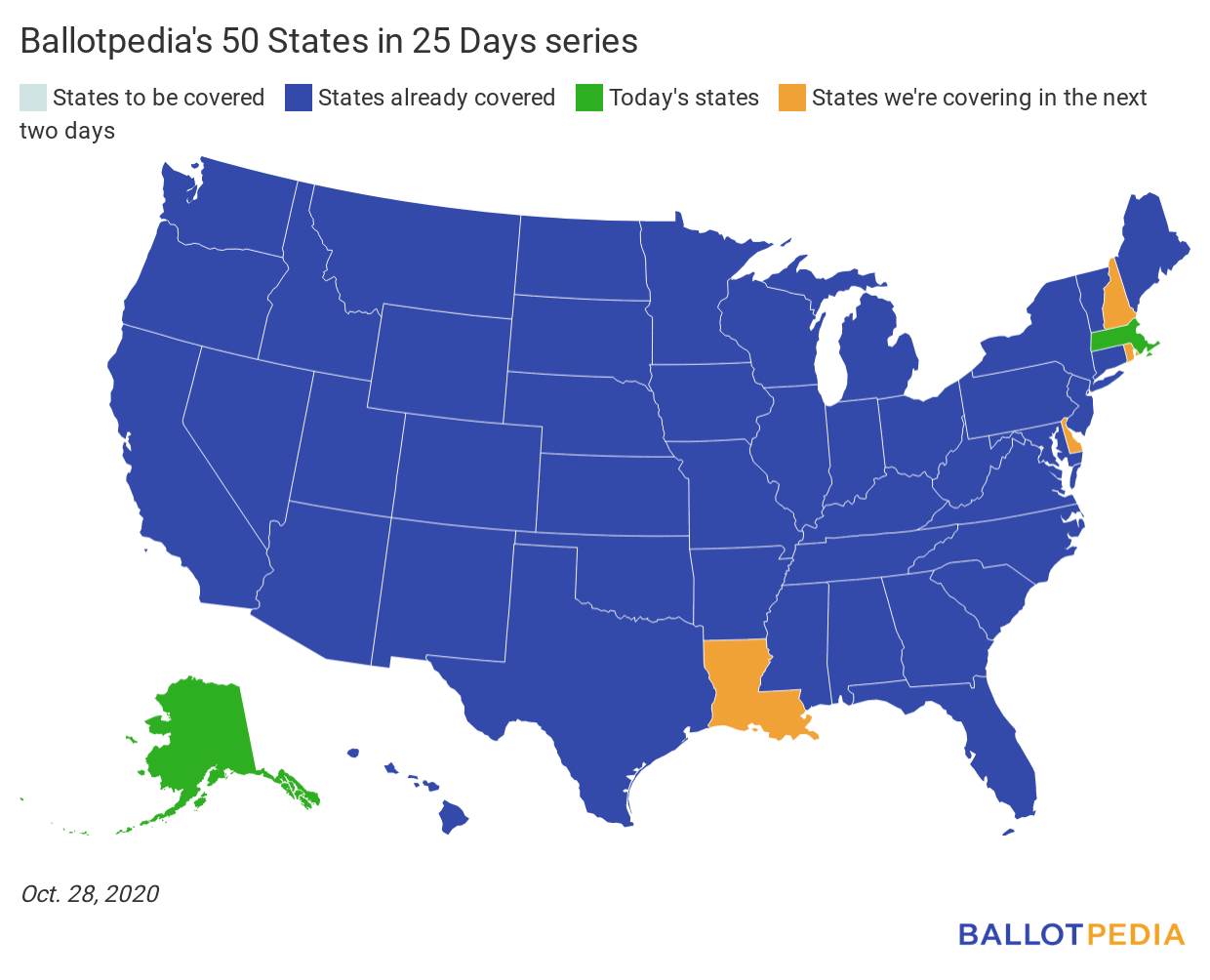 On the ballot in Alaska

At the federal level, Alaska voters will elect three presidential electors, one U.S. Senator, and one U.S. Representative. Both chambers of the state legislature are on the ballot, with 10 out of 20 seats in the state Senate and all 40 state House districts up for election. A special election is being held for one seat in the state Senate. One seat on the state supreme court and one intermediate appellate court seat are on the ballot. Voters will also decide on two statewide ballot measures. Ballotpedia is tracking local elections in Anchorage.

On the ballot in Massachusetts

At the federal level, Massachusetts voters will elect 11 presidential electors, one U.S. Senator, and nine U.S. Representatives. All eight seats on the governor’s council are up for election. Both chambers of the state legislature are on the ballot, with all 40 seats up in the state Senate and all 160 state House districts. Voters will also decide two statewide ballot measures. Ballotpedia is tracking local elections in Suffolk County.