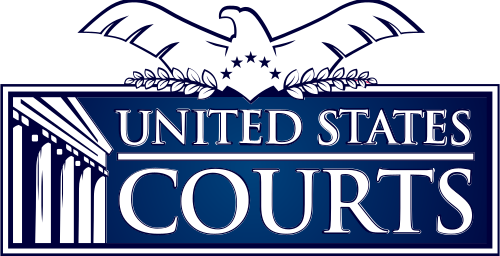 The average number of federal judges appointed by a president through November 1 of their fourth year in office is 200.

The median number of United States Court of Appeals appointees is 35. Carter appointed the most with 55, while Clinton and Obama both appointed the least with 30 each. Trump’s 53 appointments make up 30% of the total 179 judgeships across the courts of appeal.

The median number of United States District Court appointees is 162. Carter appointed the most with 202, and Obama appointed the fewest with 128. Trump has appointed 162 district court judges so far. Those appointments make up 24% of the 677 judgeships across the district courts.