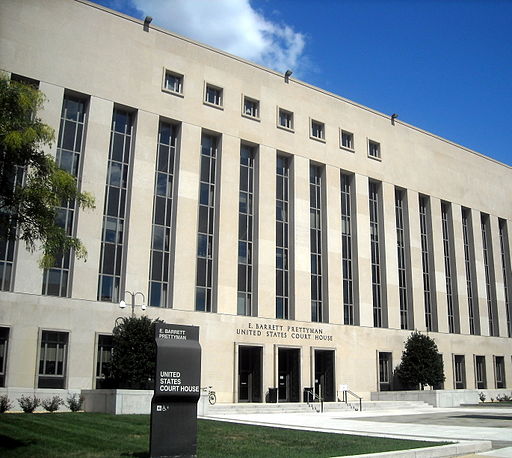 The National Treasury Employee’s Union (NTEU) on October 26 filed a lawsuit in the U.S. District Court for the District of Columbia that aims to block the implementation of President Donald Trump’s (R) Executive Order 13957. The order, issued on October 21, reclassifies federal civil service employees in the competitive service who serve in policy-related roles as members of the the excepted service.

The order directs agencies to reclassify competitive service employees who serve in “confidential, policy-determining, policy-making, or policy-advocating positions and that are not normally subject to change as a result of a Presidential transition” as members of the newly created Schedule F within the excepted service. The classification change, according to the order, aims to give agency heads greater flexibility in the appointment of staff members who serve in policy-related positions. The order also claims that the change will make it easier for agency management to remove poor-performing employees.

Opponents of the order, including the NTEU and the American Federation of Government Employees, claim that the classification change exceeds the president’s authority and will politicize a large portion of the civil service.

Members of the competitive service are hired according to a neutral, merit-based selection process and have protections against at-will removal by their supervisors. Members of the excepted service, on the other hand, are recruited and hired by agencies to fill certain positions for which candidates cannot be appropriately assessed through the merit-based selection process and do not share in the competitive service’s at-will removal protections. The order, however, directs agencies to develop rules that create similar protections for Schedule F employees.

The debate over E.O. 13957 is part of a broader debate over executive control of agencies—one of five pillars key to understanding the main areas of debate about the nature and scope of the administrative state. Executive control is primarily exercised through the executive’s power to appoint and remove officials in the various branches of government.