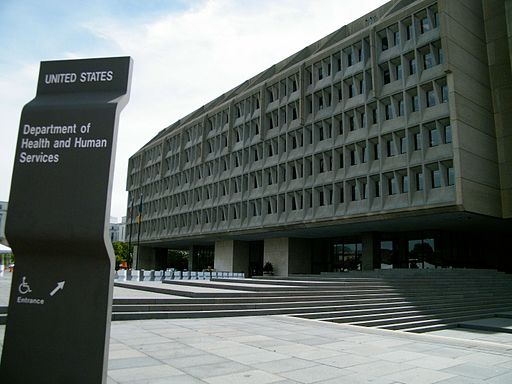 The U.S. Department of Health and Human Services (HHS) on November 4 published a proposed rule in the Federal Register that would sunset all of the agency’s regulations. The sunset process would set a 10-year expiration date for each agency rule, with certain exceptions, unless the agency conducts a retrospective review to keep the rule in effect.

The proposed rule aims to “enhance the Department’s implementation of section 3(a) of the Regulatory Flexibility Act (RFA) … and various executive orders, and improve accountability and the performance of its regulations.” The RFA, Executive Order 12866, and Executive Order 13563, among other directives, call for agencies to conduct periodic reviews of certain applicable regulations. The HHS proposal seeks to build on these limited reviews and subject all of the agency’s regulations (with certain exceptions) to retrospective review with the goal of ensuring evidence-based, up-to-date regulations, according to the proposal.

HHS estimates that the agency would review 2,200 rules in the first two years if the proposed rule is finalized. In each following year, the agency estimates that it would conduct ongoing reviews of about 125 rules.

Opponents of the proposal argue in part that retrospective review would burden coronavirus-focused agency staff. “If the staff working to crush the virus has to be diverted to justify and spend time dealing with regulations they would not want to sunset, it’s a question of staff time that takes away from our ability to actually deal with the virus,” said Representative Frank Pallone (D-N.J.)

The proposed rule is open to public comment through January 4, 2021.