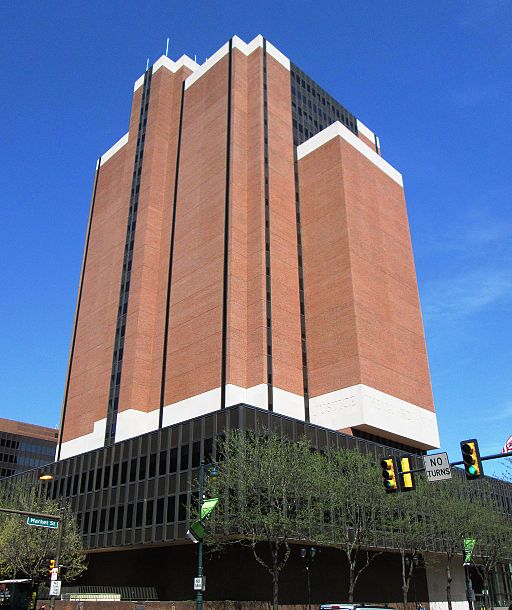 On December 1, the U.S. Court of Appeals for the Third Circuit ruled unanimously in U.S. v. Malik Nasir that courts should reject judicial deference to United States Sentencing Commission commentary that expands federal sentencing guidelines. The case involves Malik Nasir’s marijuana conviction and the decision to sentence him as a career offender using definitions found in agency commentary about federal sentencing guidelines.

According to Jordan, “If we accept that the commentary can do more than interpret the guidelines, that it can add to their scope, we allow circumvention of the checks Congress put on the Sentencing Commission, a body that exercises considerable authority in setting rules that can deprive citizens of their liberty.” He added that “separation-of-powers concerns advise against any interpretation of the commentary that expands the substantive law set forth in the guidelines themselves.”

Judge Stephanos Bibas, a Donald Trump appointee, agreed with the majority’s rejection of deference in this case and wrote in a concurring opinion that courts should interpret ambiguities in federal sentencing guidelines in favor of defendants. He wrote, “Courts play a vital role in safeguarding liberty and checking punishment. That includes reading the Sentencing Guidelines. Some provisions are ambiguous. But as Kisor teaches, instead of deferring to the commentary the moment ambiguity arises, judges must first exhaust our legal toolkit. This will require work; our old precedents relying strictly on the commentary no longer bind. In undertaking this task, we must not forget the rule of lenity.”

Judicial deference is one of five pillars key to understanding the main areas of debate about the nature and scope of the administrative state. To learn more about judicial deference, click here.