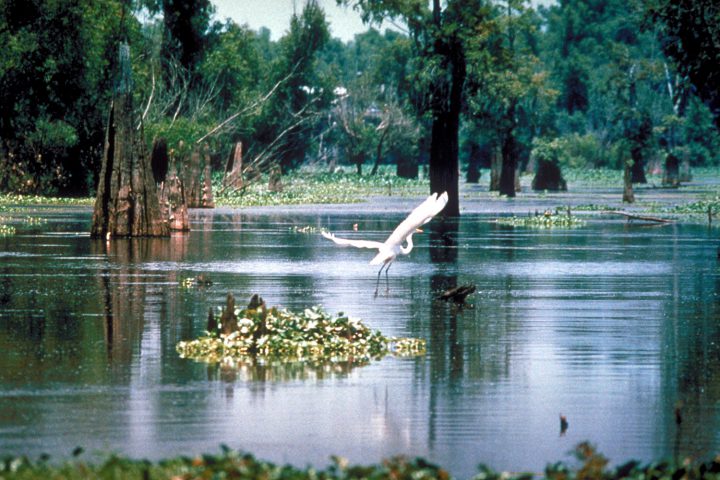 The amendment was approved unanimously in both chambers of the legislature in October 2020. This amendment on the Dec. 5 ballot was the first post-November statewide measure in Louisiana since at least 1974.

State Sen. Cleo Fields (D), who sponsored the amendment in the legislature, said, “Leaders throughout the country have ties to our public universities. In fact, many alumni have skyrocketed to success in other states but are not permitted to give back in the form of board service. A yes on Amendment 1 welcomes new perspectives, expertise, and connections to Louisiana universities. … A yes on Amendment 1 maintains current boards and will only be used if appropriate at the expiration of an existing at-large member’s term.”

The Louisiana Republican Party argued that the amendment could result in positions on boards going “to rich outsiders who would do political favors to obtain such appointments from governors.” The Public Affairs Research Council of Louisiana (PAR), a nonprofit organization, published arguments for and against the amendment. PAR wrote the following argument in opposition to Amendment 1: “There is no requirement that the out-of-state members be graduates of the institutions they will govern. A broader reform might have moved the details of the composition of these boards out of the Constitution and into statute where they can be adjusted as necessary by the Legislature.”