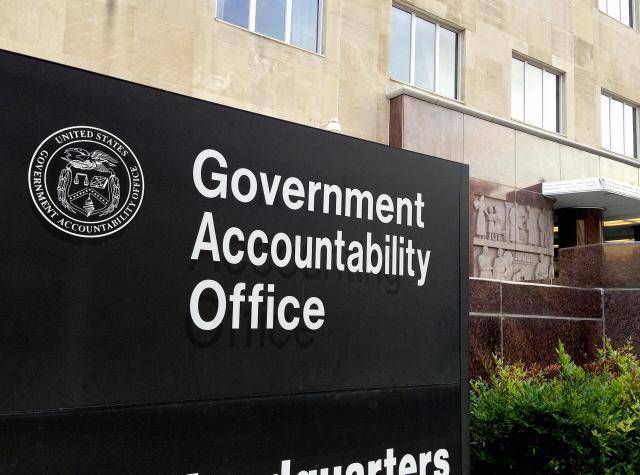 On December 14, Representative Gerald Connolly (D-Va.) introduced the Midnight Regulations Review Act in the U.S. House of Representatives. The bill would require the Government Accountability Office (GAO) to send Congress a report about major regulations made by outgoing presidents just before the transition to a new administration.

The bill defines major rules as those that would have an annual economic effect of $100,000,000 or more, would cause major cost increases for consumers, industries, or government agencies, or would have significant adverse effects on competition, employment, investment, productivity, innovation, or trade.

The bill requires the GAO to send the report to Congress within five weeks after a new president has been inaugurated. The report must identify any new major rules that Congress could block using the Congressional Review Act (CRA).

Under the CRA, Congress has a chance to review and reject any new regulatory rules created by federal administrative agencies. Since the law’s creation in 1996, Congress has used it to repeal 17 out of the over 90,767 rules published in the Federal Register during that time. Congress blocked 16 of those rules at the beginning of the Trump administration as it reviewed rules made by agencies at the end of the Obama administration.

Debates about midnight rulemaking or midnight regulations refer to the informal rules that federal agencies adopt at the end of presidential administrations. Scholars have found that since 1948 agencies have made rules at a higher rate between election day in November and inauguration day the following January. Concerns about the quality of midnight regulations have led presidents, starting with Ronald Reagan (R), to issue regulatory freezes at the beginning of their administrations.