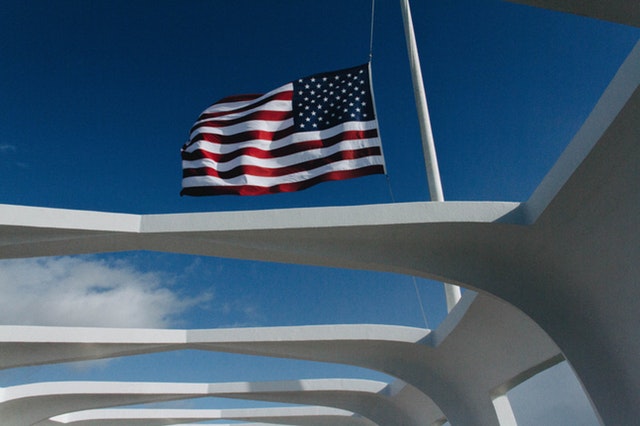 The Federal Register is a daily journal of federal government activity that includes presidential documents, proposed and final rules, and public notices. It is a common measure of an administration’s overall regulatory activity, accounting for both regulatory and deregulatory actions.

One final rule issued as a correction to a rule regarding the Federal Aviation Administration’s (FAA) pilot records was deemed significant under E.O. 12866—defined by the potential to have large impacts on the economy, environment, public health, or state or local governments. Significant actions may also conflict with presidential priorities or other agency rules. The Biden administration has issued 20 significant proposed rules and 13 significant final rules as of June 18.

Historical additions to the Federal Register, 1936-2019