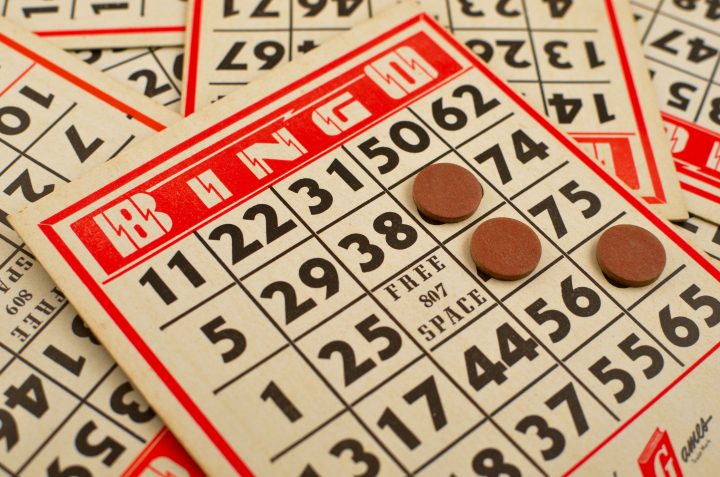 At the election on Nov. 2, 2021, New Jersey voters will decide a constitutional amendment related to raffle and bingo proceeds. The constitutional amendment, known as Senate Concurrent Resolution 91 in the state Legislature, received unanimous approval in both the Senate and Assembly. It is the first measure referred to the statewide ballot for New Jersey’s 2021 general election.

As of 2021, the New Jersey Constitution limited bingo and raffles to several types of organizations, including

The legislature is currently considering a second constitutional amendment, which would expand sports betting at horse racetracks to college athletics. It also has the option to refer bond issues to the ballot. The legislature can refer measures to the 2021 ballot until Aug. 2. Measures passed after Aug. 2, which is three months before the general election, would be placed on the 2022 ballot.