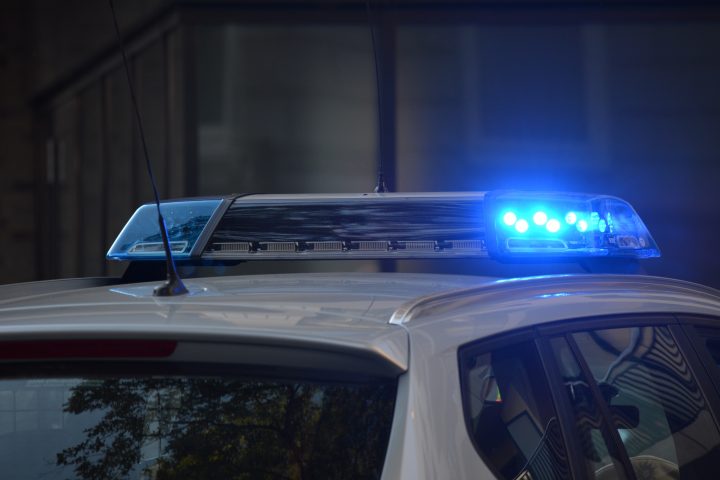 Of the six measures already certified, voters approved three and defeated two in elections this spring. One measure is certified for the August 3 ballot in Detroit pending a state supreme court ruling.

Last year, we identified 20 notable police-related measures in 10 cities and four counties that qualified for the ballot after the death of George Floyd in May 2020. Voters approved all 20 measures.

Here’s a summary of recent developments related to those measures:

The Cuyahoga County Board of Elections announced on June 25 that proponents of an initiative to rewrite Cleveland’s charter on police oversight and discipline authority fell several hundred signatures short of the required number. Citizens for a Safer Cleveland has 15 additional days to collect enough valid signatures to make up the difference and qualify the measure for this year’s ballot.

Citizens for a Safer Cleveland submitted about 13,000 signatures to the Cuyahoga County Board of Elections on June 16. The campaign needed 6,270 valid signatures to qualify its measure for the ballot. The board determined that 5,886 of the submitted signatures were valid.

The initiative would give certain duties and authority over police oversight, investigations, and discipline to a Civilian Police Review Board and a Community Police Commission.

Click here to read more about this initiative in Cleveland.

On June 23, the California Public Employment Relations Board overturned portions of Measure P, a police oversight-related measure that Sonoma County voters approved last year. The board ruled that certain provisions of Measure P violated the collective bargaining rights of the Sonoma County Sheriff’s Department. The ruling overturned provisions allowing the Independent Office of Law Enforcement Review and Outreach (IOLERO) to:

The California Public Employment Relations Board is a commission of four appointees that rule on government labor issues. The board said that the unions representing county sheriffs should have had the opportunity to negotiate these provisions before they were enacted.

The Sonoma County Board of Supervisors can appeal the decision to the California First District Court of Appeal.

Here is a sampling of reactions to the California Public Employment Relations Board’s ruling: