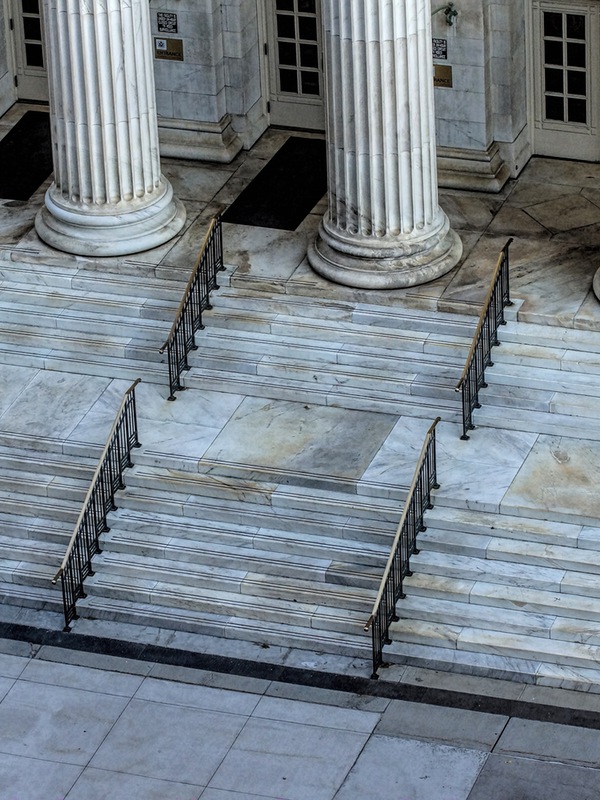 In this week’s Redistricting Review, we cover news out of Alabama and Colorado.

Alabama: On June 29, a three-judge panel of the U.S. District Court for the Middle District of Alabama rejected an attempt by Alabama state officials to force the U.S. Census Bureau to release redistricting data in advance of August 16, the date by which the Bureau has said it will release the data to the states.

Federal law requires that the Bureau deliver redistricting data to the states by April 1 of the year following a census. However, due to delays in conducting the 2020 census and processing the data, the Bureau announced in early 2021 that it would miss this deadline. The state of Alabama sued the Census Bureau on March 11. In his complaint, Alabama Solicitor General Edmund G. LaCour, Jr., said, “The Bureau has no authority to grant itself this extension and deprive Alabama of information to which it is entitled.” LaCour also alleged that the U.S. Census Bureau “intends to use a statistical method called differential privacy to intentionally skew the population tabulations given to States to use for redistricting,” thereby “denying Alabama accurate information about where Alabamians actually live.”

LaCour asked the court to issue an order barring application of the differential privacy method and directing the U.S. Census Bureau to deliver data to the states by March 31. A three-judge panel of Judges Kevin Newsom, Emily Marks, and R. Austin Huffaker (all Donald Trump (R) appointees) heard the case.

The court unanimously rejected Alabama’s request: “The court cannot force the Bureau to do the impossible – that is, comply with an already-lapsed deadline. … Furthermore, the Bureau has made quite clear that it will be able to deliver the redistricting data to the State by August 16, 2021. Again, Plaintiffs have acknowledged that date suffices for them to be able to complete redistricting without injury. We see no prejudice to Plaintiffs in denying a writ of mandamus requiring the Bureau to issue the data any earlier.”

Colorado: On June 29, staff of the Colorado Independent Legislative Redistricting Commission released preliminary district maps for the Colorado House of Representatives and the Colorado State Senate. The commission will now conduct at least three public hearings on the proposed maps in each of the state’s current congressional districts. This makes for a total of at least 21 public hearings, all of which must also be broadcast online.

After public hearings are concluded, the commission can take a vote on the preliminary map or ask commission staff to make revisions. In order to enact a map, eight of the commission’s 12 members (including at least two unaffiliated members) must approve of it. The Colorado Supreme Court must also sign off on the map.

Redistricting in Alabama after the 2020 census

Redistricting in Colorado after the 2020 census