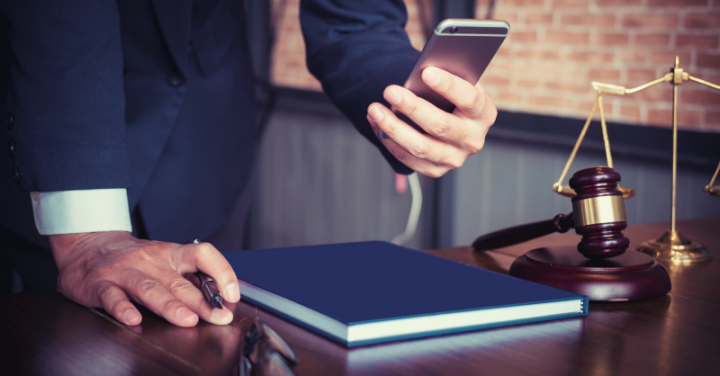 On Aug. 30, three members of the State Bar of Texas filed a class action complaint in the U.S. District Court for the Southern District of Texas alleging that the bar is violating their First Amendment rights.

The plaintiffs are attorneys Robert S. Bennett, Nachael Foster, and Andrew Bayley. Their complaint is a class action suit on behalf of “all Texas-licensed attorneys, past or present, and on either active or inactive status, who have endured First Amendment violations because of the Texas Bar’s relevant unlawful conduct.” Richard A. Robins, who runs the website texasbarsunset.com, represents the plaintiffs. The complaint names the Texas Bar “and culpable officials within it” as defendants.

The complaint references the Fifth Circuit’s July 2021 ruling in McDonald v. Longley. In that case, a three-judge panel ruled that because the Texas Bar engaged in ideological activities that were not relevant to its core functions, compelling lawyers to join the bar violated their First Amendment rights.

Referring to that decision, the complaint states that the Fifth Circuit “ruled that the Defendants have impermissibly, unlawfully and enduringly spent attorney members’ coercively extracted annual dues on ideological and political endeavors that are not germane to regulating or improving the practice of law here in Texas.” The plaintiffs allege the bar has “continued demanding full dues payments from the membership by no later than [August 31, 2021]. As of the date of this filing, they have also offered no refunds for their already sufficiently proven and established transgressions. They continue proceeding callously, resulting in further damage to the Class.”

The plaintiffs allege that by requiring members to pay dues, the bar violates their freedoms of association, speech, and—in some cases—religion.

Reuters reports: “Texas Bar spokesman Amy Starnes said the association is committed to complying with the 5th Circuit decision in a timely manner, and is taking steps to update its policies and procedures. She said the new complaint is being reviewed.”

On March 6, 2019, plaintiffs Tony McDonald, Joshua Hammer, and Mark Pulliam filed a complaint in the U.S. District Court for the Western District of Texas claiming mandatory membership in the State Bar of Texas violated their First and Fourteenth Amendment rights. The plaintiffs alleged that the bar’s opt-out process was “inadequate to ensure that members are not coerced into funding the Bar’s political and ideological activities.”

On July 2, 2021, a three-judge panel of the U.S. Court of Appeals for the Fifth Circuit—Judges Don Willett, Jerry E. Smith, and Stuart Kyle Duncan—overturned the district court’s ruling and returned the case to the lower court, saying the bar “engaged in non-germane activities, so compelling the plaintiffs to join it violates their First Amendment rights.” The Fifth Circuit blocked the state bar from requiring membership or dues of the plaintiffs while the case is pending in the lower court. President Donald Trump (R) appointed Willett and Duncan, and President Ronald Reagan (R) appointed Smith.