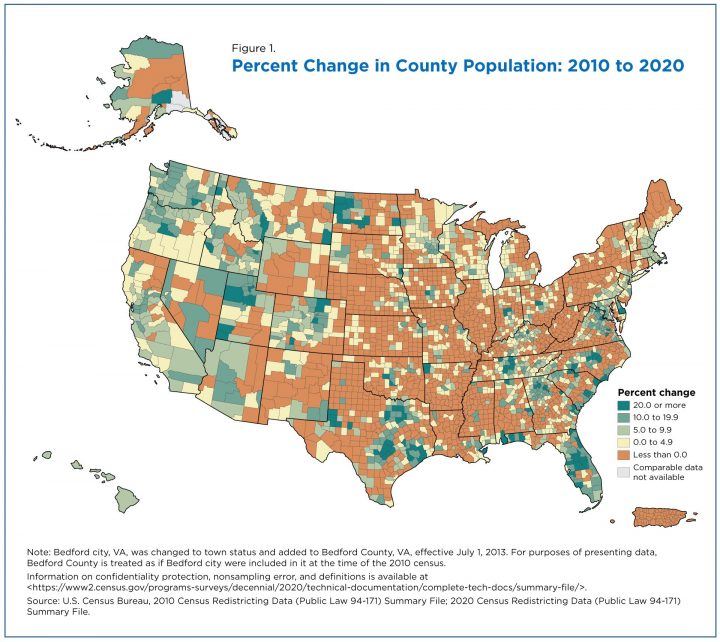 The U.S. Census Bureau released data from the 2020 census in an easier-to-use format to both the states and the public at data.census.gov on Sept. 16. The Census Bureau also delivered DVDs and flash drives of the data to state legislatures and redistricting authorities. It had previously announced that it would release this summary data by Sept. 30.

The data itself had already been released in a legacy format on Aug. 12, including demographic information for states, counties, and individual census tracts and blocks.

States have used the data to start redrawing congressional and state legislative district boundaries to reflect the results of the 2020 census.