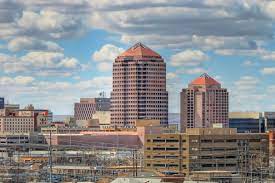 Odd-numbered seats on the nine-member Albuquerque City Council were up for election on Nov. 2. Only the races for District 7 and District 9 advanced to a general runoff. Two of the three incumbents running for re-election to the city council were defeated outright in the general election.

Andrew McNair is a staff writer at Ballotpedia. Contact us at editor@ballotpedia.org.